Gambian workers, many of whom have been abandoned or forced to flee their employers, have received brush-off from their government 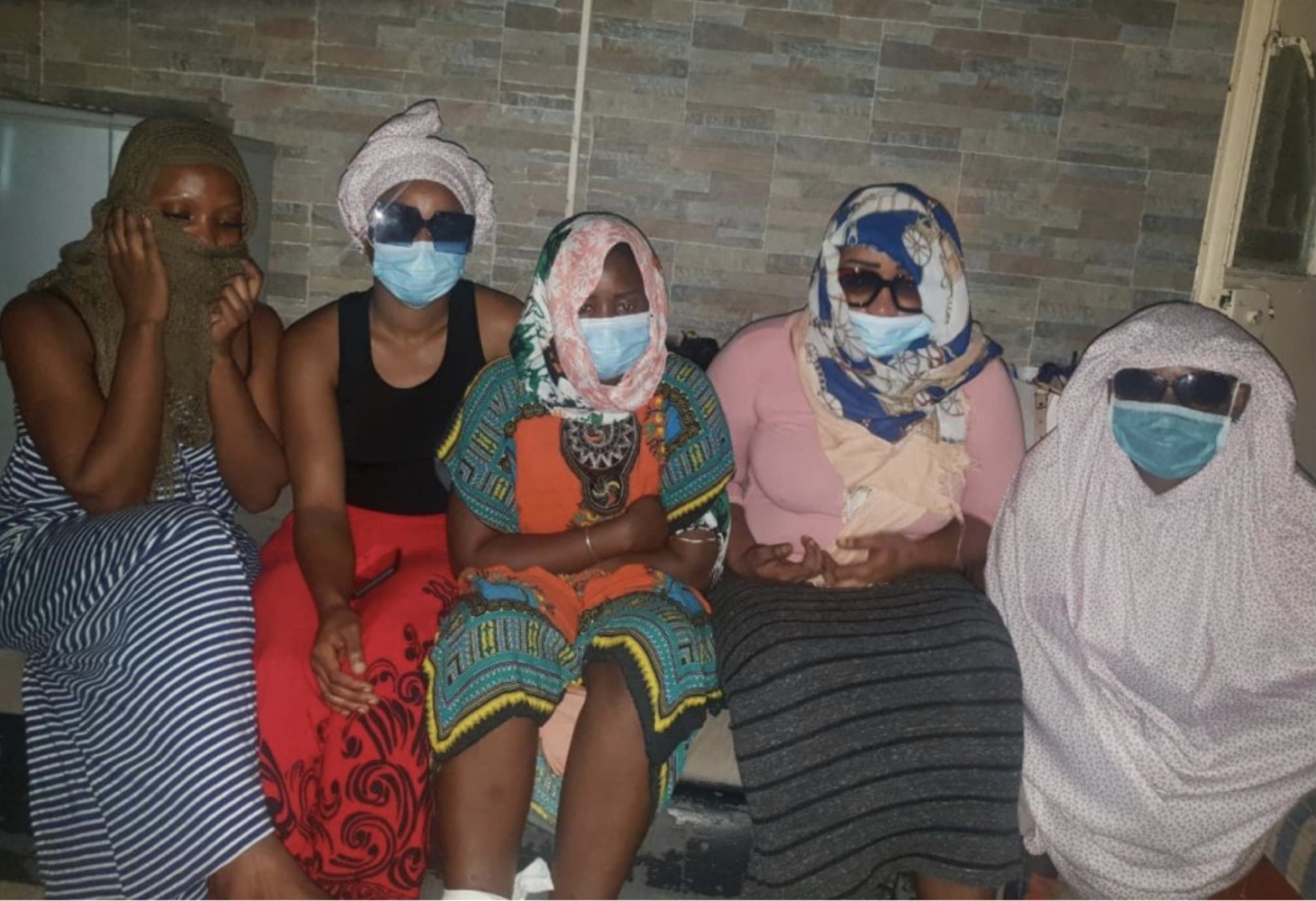 Gambian domestic workers, many of whose lives were disrupted by the Beirut chemical explosion, are questioning their government's commitment to repatriating them after the country's most senior diplomat in Lebanon dismissed their suffering.

A group of 36 women, some injured in the blast, abandoned by employers or forced to flee, took to the streets of the city on Thursday to protest against remarks made by the country's honorary consul in the Lebanese capital, who last week claimed they were "coming up with stories".

'We are living in appalling conditions here in Lebanon. We don't even know where we are'

Activists say that time is running out to repatriate the women from a city left in turmoil since the 4 August blast. They said the government of the West African nation was "sleeping" as other African nations were urgently repatriating their people.

The Gambian women are among thousands of domestic workers who were abandoned or forced to flee employers unable to pay them. Lebanon has been staggering over recent months from an economic crisis compounded by the coronavirus pandemic.

The women had worked under the exploitative terms of the kafala system, widespread across Lebanon and parts of the Middle East, which grants employers the power to control their movements and leaves them vulnerable to abuse.

Homeless and without pay, most of the women had resorted to living in cramped apartments, sometimes home to more than 30 at a time.

The blast hit one such residence, shattering windows and causing the walls to collapse, a video shows. Some of the women got glass fragments in their eyes and gashes to their feet, hands and heads as a result.

When they sought hospital treatment, they were turned away and told that Lebanese nationals were a priority.

The women, who first began to lobby for repatriation nine months ago, have now stepped up their calls.

"Tell the authorities to help us. It has been months without getting any notification from them," they said in a recording heard by Middle East Eye.

"We are living in appalling conditions here in Lebanon. We don't even know where we are.

"Death is better than how we are living here."

'They just want a free passage'

The women's cause has been taken up by a global network of Gambians.

Lovette Jallow, a Stockholm-based activist, said their situation was desperate.

"Some of them have been injured in the explosion; many of them are runaways from their employers who have abused them," she said.

Last week, such claims appeared to be dismissed by Khalid Hammoud, Gambia's honorary consul in the country, who is of Lebanese descent.

"These girls are not telling the true situation here. They just want a free passage and a full waive of their penalties," Hammoud told Gambia's Standard Newspaper, referring to the fee imposed on those who flee employers.

"But they have no patience and keep coming up with stories, every time putting pressure on every one.

"Lebanon is currently in a mess after this horrific blast and these women should take it easy and not make life difficult for our government back home and us here."

Activists have been fundraising and contacting authorities on the women's behalf, but they say Gambia's government has been playing a blame game with the Beirut consulate.

"Our government is just sleeping," said Fatou Jagne, from the Gambia-based Network of Girls Against Human Trafficking.

"When you go to ask them about the girls, they aren't doing anything.

"The consul is not doing anything; the consul is himself blaming the government and blaming these ladies," said Jagne, who spent more than a year as a domestic worker in Kuwait.

The government's response contrasts with that of regional heavyweights Nigeria and Ghana, who are already repatriating their nationals from Lebanon.

The Nigerian ambassador in Beirut told MEE this week that the embassy was struggling to cope with the hundreds of women demanding to return, but that two flights had already left this month, with another two planned before mid-September.

With no direct flights between Lebanon and Gambia, Jallow said she has raised funds to fly the girls to neighbouring Senegal, a relatively short road trip away, but inaction from authorities was holding back the process.

"So it's nine months and 21 days and counting since we requested repatriation," said Jallow. "The Gambian government is not acknowledging the problem. They are not giving us any straight answers."

'Spit in my face'

Meanwhile, a Gambian consulate official appeared to rubbish Jallow's efforts, according to a recording of a conversation heard by MEE.

"Who's telling you they're going to help you?" the official can be heard saying to one of the domestic workers. "People like to talk."

"When this woman [Jallow] buys you a ticket, come and spit in my face.

"I give you the authority to come and spit in my face. There are too many people saying we are going to... when it comes to reality nobody will do anything."

Responding, Jallow said: "I'm very used to people underestimating me, and it's not unusual for a Lebanese man to underestimate a Black African woman.

"It also looks extremely unprofessional for a consulate to besmirch the name of the people they are meant to be helping.

"It just reflects very badly on the person the Gambian government has chosen to sit in this position who has these women and many other lives in their hands."

'We will not give up'

The Gambian government and the Beirut consulate did not reply to repeated requests for comment from Middle East Eye.

But in an interview on Gambian television on Thursday evening, foreign ministry spokesman Saikou Ceesay said that "efforts are underway to repatriate Gambians stranded in Beirut". 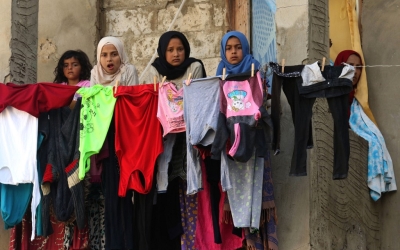 He added that the honorary consul had processed emergency passports and was now set to arrange plane tickets.

Activists say they will not be giving up until the women are safely home.

"Every single loss of life within and outside the borders of Gambia is a loss that is felt by all of us.

"We rely on the government that we have elected to have our best interests at heart.

"Gambians in the diaspora in Europe and the USA, we are watching this right now and we're feeling this collectively. We cannot give up and we will not give up." 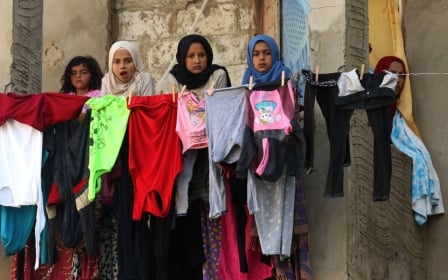 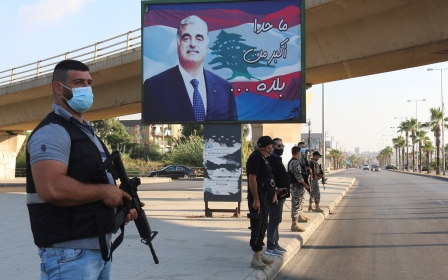 Inside Lebanon
'What's the use of this tribunal?' Weary Lebanese dismiss Hariri assassination verdict