World Cup 2022: Who is Ghanim al-Muftah, the man who shared the stage with Morgan Freeman?

Al-Muftah, a Qatari poet, activist and YouTuber with disability won hearts all over the world for the opening ceremony of the World Cup 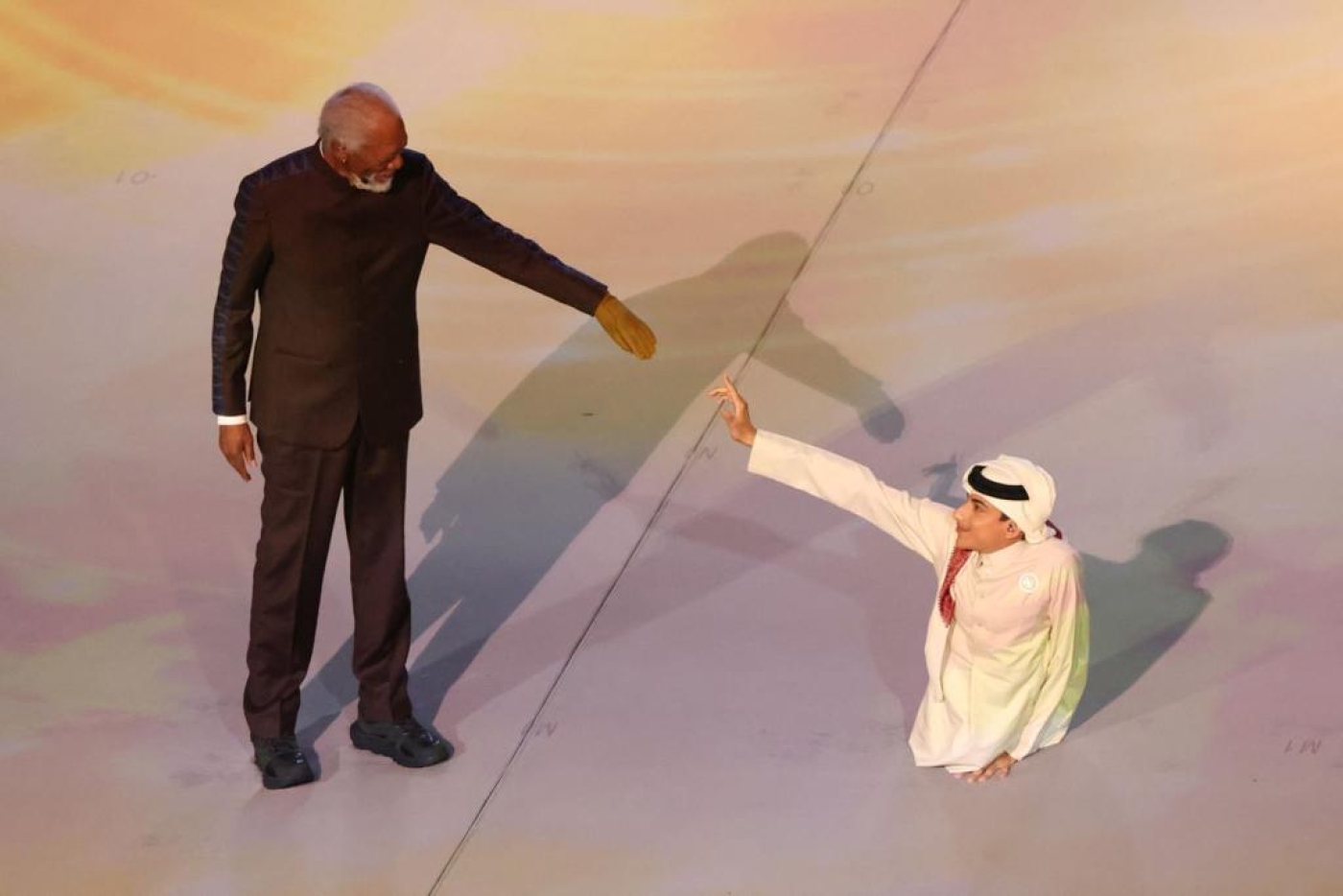 His voice reverberated around the world as he shared the stage of the World Cup opening ceremony with renowned Hollywood actor Morgan Freeman.

Ghanim Muhammad al-Muftah, a prominent Qatari poet, activist and YouTuber, had all eyes on him, as he kicked off the highly anticipated event with a verse from the Holy Quran. In his speech, he called on the world to embrace unity and diversity.

Muftah won hearts around the world as he spoke powerfully about the importance of humanity coming together.

Here, we take a closer look at who he is and what he's well known for.

The 20-year-old was born with a rare condition known as Caudal Regression Syndrome (CDS).

Though the disease severely affects the development of the lower half of his body, Ghanim - whose name translates to "winner" - has gained a large following online and has become a well-known public figure in Qatar.

Despite a low chance of survival, the young entrepreneur has managed to outlive his life expectancy.

Dubbed as the country’s "miracle boy", Muftah’s condition has not stopped him from achieving huge milestones.

He became one of the country’s youngest entrepreneurs when he started an ice cream business called "Gharissa Ice Cream", which offers customers a "five-star ice cream experience".

Despite the challenges he faces, al-Ghanim has continued to take part in a range of extreme sports, something he is passionate about. Some of the sports he takes part in include swimming, scuba diving, hiking and skateboarding.

Some of his most notable achievements include climbing up the Jebel Shams mountain, one of the highest in the Arabian Peninsula. As well as this, he also completed the Islamic pilgrimage to Mecca in Saudi Arabia by crawling around it.

Al-Muftah regularly shares his journey with his more than three million followers on Instagram. In some videos, he learns to become a pilot and take part in sports.

Over the years, he has rubbed shoulders with some of the world's most famous people, including David Beckham and Gianni Infantino.

He has also shown videos of himself going to receive treatment, as he regularly requires medical attention. His twin brother also features in some of his films, and is a strong supporter of his sibling.

At the 2022 World Cup games in Qatar, al-Muftah was appointed as a goodwill ambassador and a brand ambassador, to commend him for sharing his inspirational journey and encouraging people to achieve their dreams.

Over the years, al-Ghanim has won numerous awards to commend him for his activism and work which has inspired thousands across the region.

According to his website, before he was born, many people told al-Muftah’s mother that an abortion may be a better option due to the medical difficulties her son would face.

However, his mother was determined to disregard the comments and go ahead with the pregnancy, saying that they would support him.

Today, al-Ghanim is a motivational speaker, brand ambassador and continues to be an entrepreneur.

He appeared on TEDxQatarUniversity in 2018, where he took the stage and shared his experiences of his rare condition, which affects one in around 100,000 children.

He has millions of social media followers, where he showcases the activities he takes part in and encourages people to fulfil their ambitions.

One of his core beliefs is that disability should not hinder a person, and that anyone with a disability, disorder or defect can still live an enjoyable and fulfilling life.

Since rising to fame, al-Ghanim has also taken part in various charitable efforts to support other people with disabilities. His charity, named the Ghanim Association, donates specialist chairs to people in need.

Adding to his list of successes, he has memorised the entire Quran and is pursuing a degree in political science, with the hopes of becoming a diplomat.

He says that in the future, he wants to continue supporting rights of the disabled and raise awareness on such conditions, to help work towards a more tolerant society.

Currently, he is also working on expanding his ice cream business, after recently acquiring the franchise rights for it. Now, he says, he wants to make the franchise international.

According to local media reports, al-Muftah also says he hopes to become a future Paralympian. As a child in school, he would defy expectations by taking part in football games by wearing shoes on his hands and chase the ball.

Thousands of people have congratulated al-Muftah on his achievements. He took to Twitter to express his joy about the opening ceremony, where he said that he "looks forward to sharing with you the enthusiasm and excitement throughout the tournament". 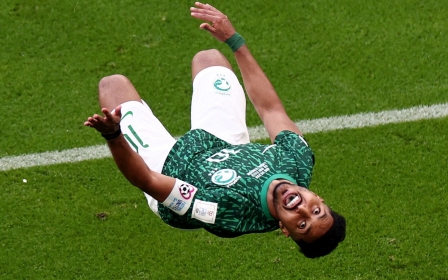 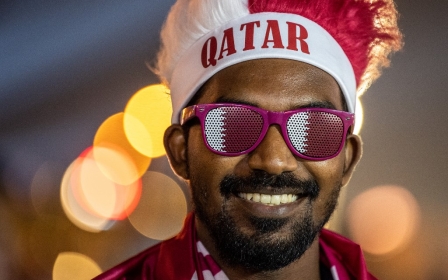 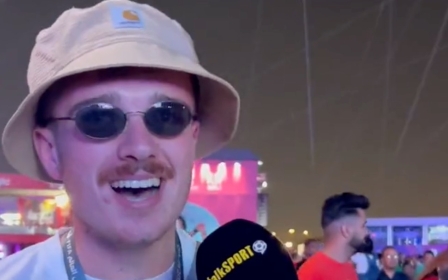