Book review: a 4,000-year old history of conquest and occupation in Gaza 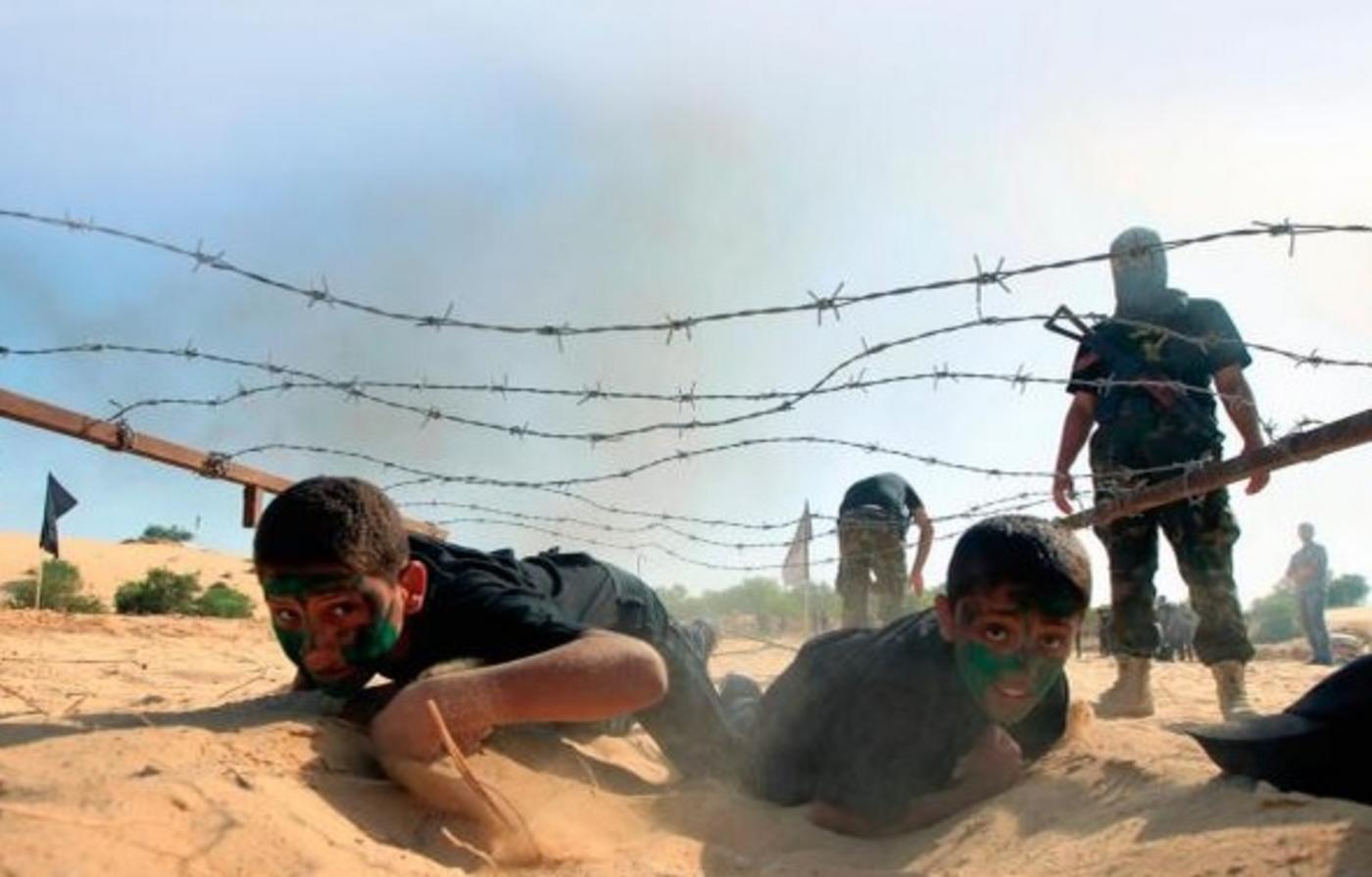 Gaza: A History by Jean-Pierre Filiu.

Tracking back through the gamut of media coverage of the latest Gaza conflict, the sheer absence of history of this Isle of Wight-size territory is astounding. It would appear that the history of Gaza began somewhere around 2005 at best, somewhat ironic considering its history of civilisation extends far further into the past than the entire English-speaking world.

Politicians, journalists and diplomats would frequently describe the crisis as if it had just happened out of the blue, failing to reflect that for decades Gaza has always been in crisis, every single day. There were continual references to three wars in the last six years but none of the previous ones. The word occupation seemed to be airbrushed out of the record, let alone that this was the second Israeli occupation of Gaza. Newspapers covering the bombing of the Gaza power station even failed to note that it had been hit the week before.

You might also be excused for thinking the Israeli bombing of UN buildings was a novelty. In one broadcast about the history of Gaza there was not even a mention of the seminal event that led to the creation of the Gaza Strip, the war of 1948 and the nakba. Before that of course Gaza was a full district of Palestine covering a far larger area and it did not have a host of refugees that amounted to around 70 per cent of the population.

A powerful antidote to this woeful historical neglect is Jean-Pierre Filiu’s Gaza, A History first published in French in 2012 but now thankfully available in English. Filiu argues that Israel has inflicted a total of 12 wars on Gaza so far. One of Israel’s first war crimes in Gaza is documented, a mass execution in Khan Younis, of 275 people including 140 refugees according to UNRWA. The world reacted with noisy outrage at Israeli shelling of seven UN schools in the 2014 war, yet in 1967, Filiu points out that 90 of its 100 schools were hit by shellfire.

Jean-Pierre Filiu not only addresses this perennial deficiency, he does so and more. This diplomat, academic and historian has meticulously researched this area of the eastern Mediterranean from its origins, to when Mark Anthony gave it to Cleopatra or when Alexander the Great himself faced resistance from Gazans using tunnels. As Filiu points out, it was largely an Arab garrison that resisted. Indeed Netanyahu’s attack on Gaza was preceded by historical giants that also included Pompey, Salah Ad-Din, Napoleon and Muhammad Ali.  Sadly for Gaza it was frequently either the launchpad for invasions of Egypt or invasions of Palestine from Egypt.

The author charts Gaza’s development through the Islamic conquests, the Crusaders, the Mongols and through to the Ottomans. The advance of the British into Gaza under General Allenby was timed with the release of the Balfour Declaration on 2 November 1917. Britain was occupying Gaza and simultaneously promising it to another people.

Filiu develops an impressive account of all the actions against the British during the subsequent mandate years but also the inter-family clashes that so weakened the Palestinian movement not least in Gaza. Whilst the Husseinis and Nashashibis were duelling for power in Jerusalem, in Gaza it was the Shawas and the Souranis.

Yet the remaining three-quarters of the book is devoted to when the Ottoman district of Gaza was whittled down to just the Gaza Strip and the story of Gaza’s experience of the conflict with Israel. Filiu highlights how keen Ben Gurion, Israel’s first prime minister, was to annex Gaza to Israel. He failed but for much of the next half century the Israeli most associated with Gaza was Ariel Sharon, both as a military leader and as prime minister.

Filiu himself expresses surprise at just how much time and brutality was needed in 1967 to suppress Gaza - he states this was ignored at the time by both the Arab and western media. His chapter on what he describes as the “Four Year War” shows that it was Sharon’s massive assault on Gaza in 1971 that ended that war but also created “a generation of Israeli enemies”.

It is the development of Palestinian political life in Gaza and its centrality in the nationalist movement where Filiu shines a valuable light. He argues that Gaza is far more significant in the development of Palestinian resistance and political life than the West Bank. He traces how Hamas grew out of Ahmed Yassin’s Mujamma Islamiya with Israeli encouragement, that the Israeli governor even attended Yassin’s opening of Jura Al Shams mosque in September 1973. It was of course the Intifada that allowed Hamas to break out from its Gaza base into the West Bank. Filiu shows how Fatah-Islamist tensions existed well before 2005 and were frequently violent.

Filiu joins an elite few who have chronicled Gaza’s history that should stand proudly next to other masterful surveys such as Sara Roy’s Failing Peace: Gaza and the Palestinian-Israeli Conflict and Amira Hass’s Drinking the Sea at Gaza. Yet Filiu’s is the most recent, taking it up to Operation Cast Lead in 2009. It is the sort of book that you wish would land on every US Congressman’s desk with a diktat to read it pronto. It combines the essential history with a clear assessment of the present. For Filiu, Gaza is the essential part of Palestine that cannot be ignored or discarded.

To understand Gaza’s immense history is to appreciate how Gaza has always been a prime piece of real estate, the last stop between the Levant and the Sinai desert that separated it from Egypt. It is Gaza’s tragedy to have been craved by competing empires, colonised and occupied.

Today, what used to a prime piece of eastern Mediterranean real estate that was coveted and fought over is now an overcrowded prison to be bombed and blockaded. If the United Nations report, Gaza 2020 is right, then in six years’ time, Gaza will be history and completely unliveable.