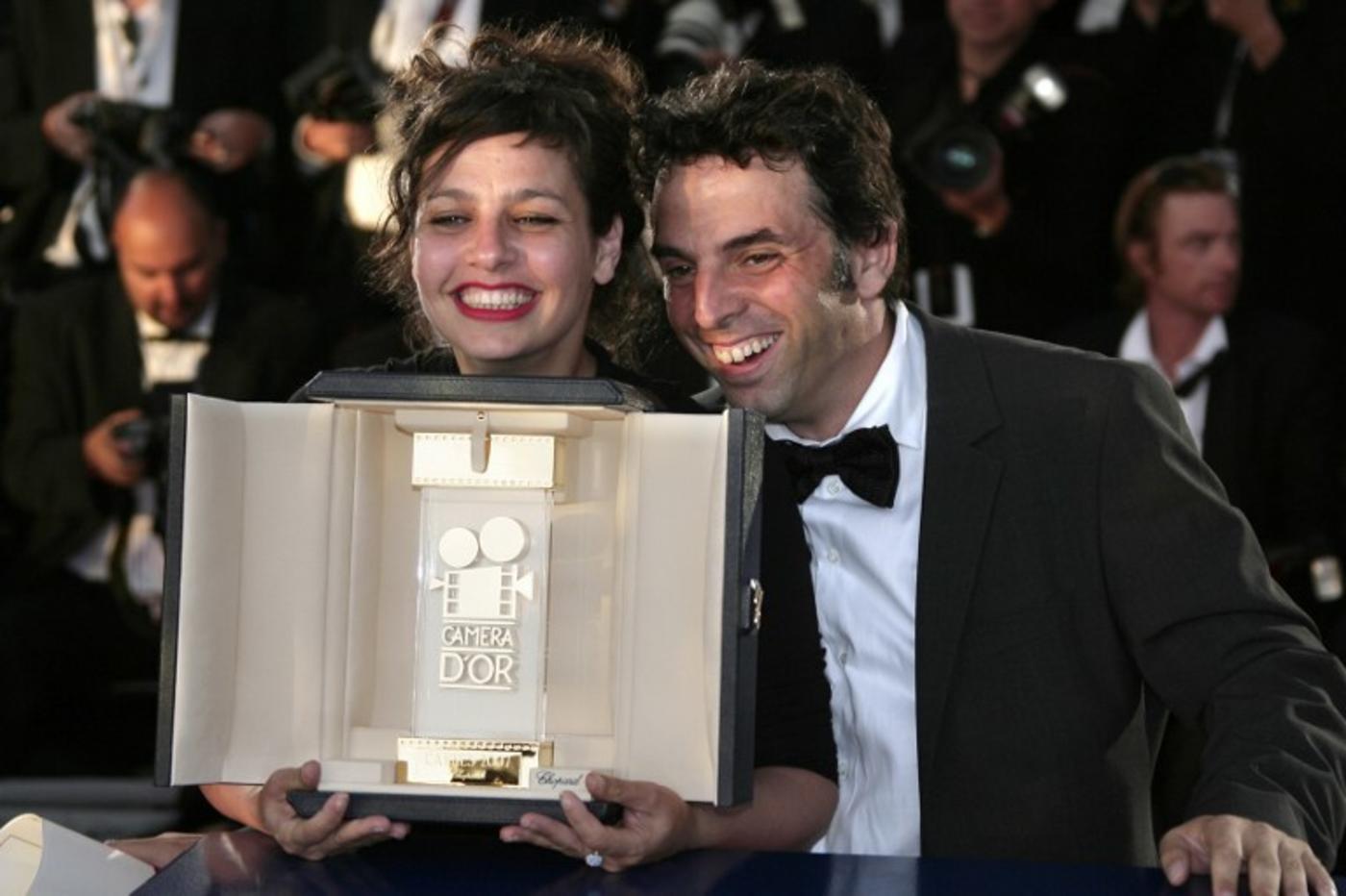 Five Israeli films feature at the Cannes Film Festival this year reflecting an industry in bloom because of bigger budgets and recognition of a growing cinematic prowess.

Ten years after winning several prizes, including the Golden Camera award for "My Treasure", feminist director Keren Yedaya is back in 2014 with an entry in the festival's Certain Regard section.

This is a closely watched category for provocative films or follow-up works by emerging directors, and Yedaya's "That Lovely Girl" about a 60-year-old man's incestuous relationship with his 22-year-old daughter fits the bill.

In Shira Geffen's "Self-Made", a Palestinian and an Israeli woman accidentally trade lives after a mix-up at a checkpoint.

The other is "The Kindergarten Teacher" by Nadav Lapid, whose first feature "The Policeman" won the 2011 Locarno festival and is finally slated for US release in June.

The final two Israeli films are being screened in the Directors' Fortnight category.

Ronit Elkabetz co-directs, co-screenwrites with her brother Shlomi and also stars in "Gett: The Trial of Viviane Amsalem".

Also showing is "Next to Her" by Asaf Korman, in which a young woman struggles to care for her mentally challenged sister and hold down a job.

Critics say the wave of Israeli films selected for international festivals over the past few years is a reflection of better quality production and rising box-office numbers at both home and abroad.

"International recognition and the implication of quality that it brings has rocketed Israel's cinema production to the forefront," film critic Meir Schnitzer told AFP.

"The miracle of Israeli cinema in the last 10 years isn't measured just by the number of films or their public reception, but by what has been a revolution in production quality."

Over the past decade, four Israeli movies have received Oscar nominations for best foreign film.

These were "Beaufort" in 2007 about an Israeli outpost in southern Lebanon, "Waltz With Bashir" (2008), an animated thriller in which Israeli soldiers recount their harrowing experiences during the 1982 invasion of Lebanon, "Ajami" (2009), and "Footnote" (2011).

Israel's first Oscar nomination in 1964, "Sallah", a warm-hearted satire about waves of immigration to the Jewish state, was followed by a string of films in the 1970s which competed in the Academy Awards, although none won a coveted golden statuette.

A subsequent fall-off in Israeli movie production has since been reversed, and in 2013 a record 38 films emerged, including the acclaimed "Bethlehem" about a Palestinian boy recruited to spy for the Shin Bet security service.

Movie-going increased as Israelis' fears of Palestinian militant bombings on the streets, buses and in places of entertainment lessened with the end of the second Palestinian intifada or uprising.

In a population of around 8.2 million, some 14 million cinema tickets were sold last year, almost double the eight million of 2005, according to leading local film critic Yair Raveh.

A record 700,000 of the tickets sold last year were for domestic productions.