For many in Gaza the perilous journey by sea to Europe is a desperate attempt to reclaim normalcy in their lives, but it often ends in tragedy 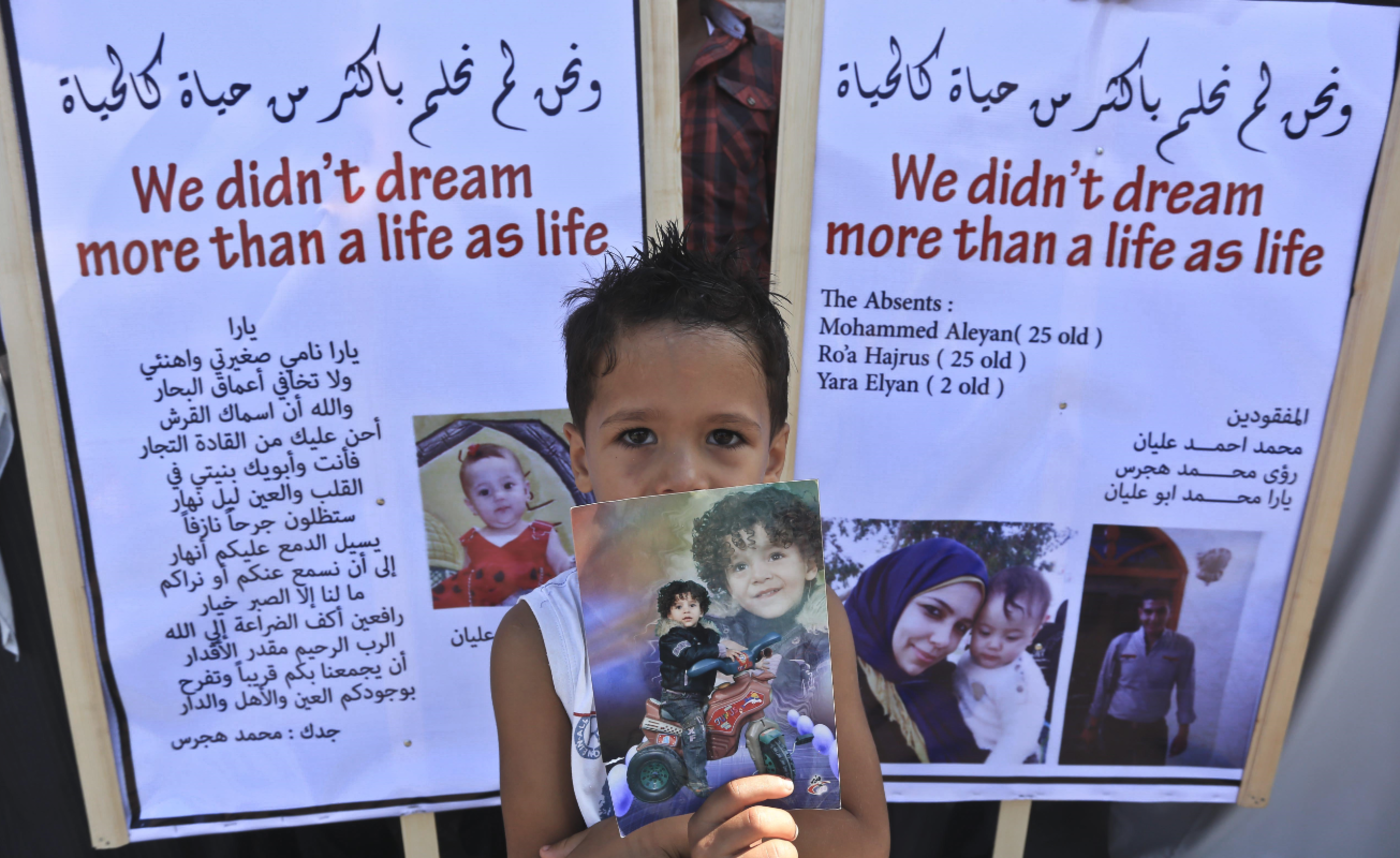