The Egyptian candidate hoping to join the mission to Mars 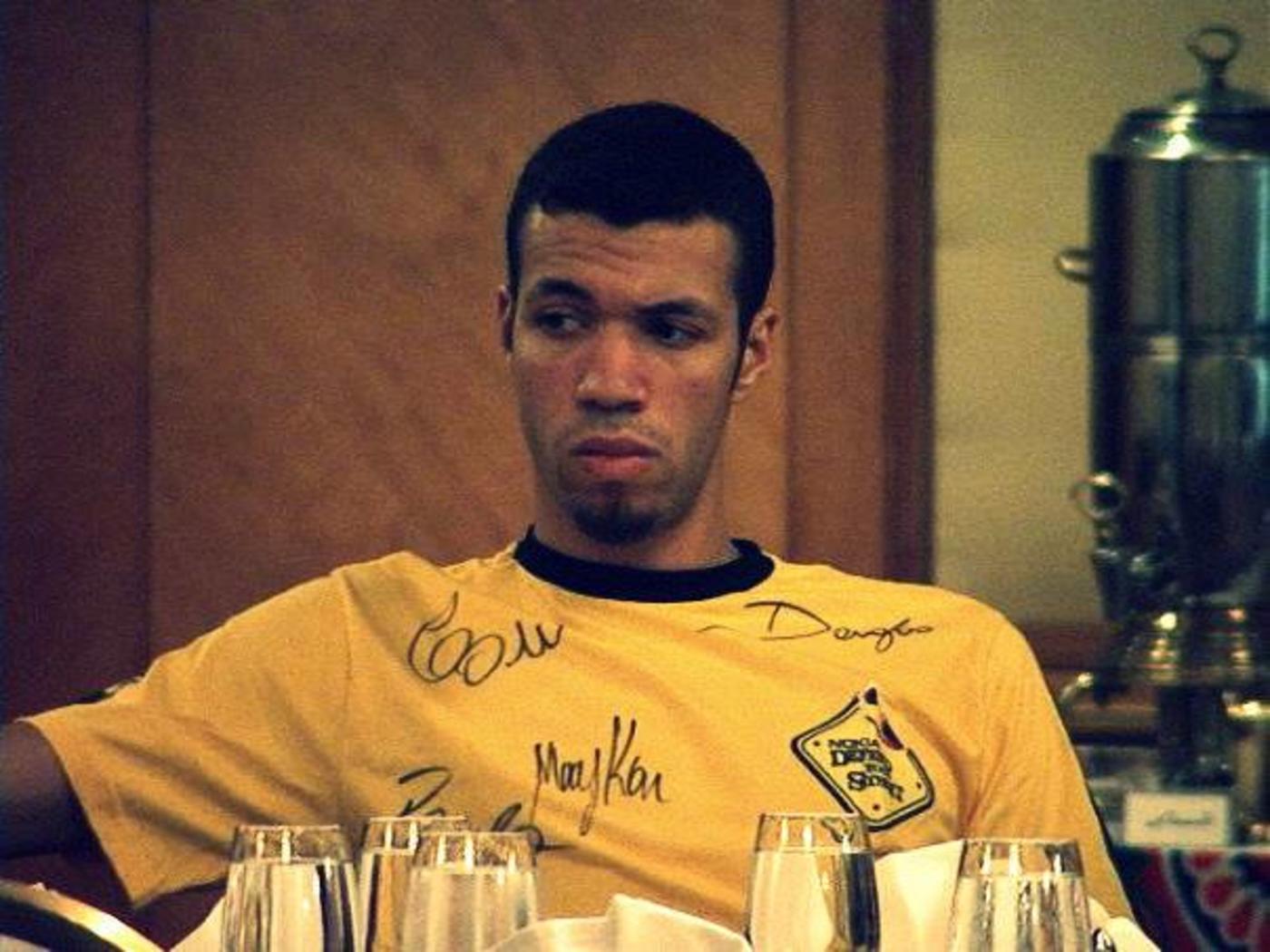 An Egyptian is among a group of hopefuls preparing to join a mission to establish the first human colony on Mars.

Mohammed Sallam is among the finalists gearing up to take part in the Mars One probe set to arrive on the Red Planet in 2025.

The mammoth task would see the 28-year-old become the first Egyptian in space, while playing an integral part in building a human colony there.

Despite the complex journey ahead, Sallam's reasoning for taking part is remarkably straightforward.

“I want to take part in the mission because of my absolute love for astronomy,” he says.

“There is nothing more exciting for me than seeing other planets with my naked eye and wanting to just fly in space in general.”

Sallam is the only candidate currently based in the Middle East region, and one of just seven contestants from the African continent overall.

Sallam claims that his inclusion in the probe could benefit not only his divided home country, but also the troubled region as a whole.

“One of my main hopes for the mission is that it will increase knowledge of astronomy and space in Egypt.

“It’s a very interesting subject and I hope to see kids learn more about it in Egyptian schools.

“I also think that the space industry is one of the few fields that puts everybody on the same page and totally avoids conflicts. It brings nations together; you can just see how Russians and Americans deal with each other on the ISS [International Space Station].

“Once a crew of four fire up in that rocket, they will no longer be flagged; they will be representing me and you and humankind as a whole."

The early stages of the process required applicants to pass strict personality tests designed to assess their suitability for the project, and their ability to adapt in extreme circumstances.

Following the initial selection process, the first set of applicants were reduced to 600, before finally being narrowed down to just 100 ahead of the one-way mission.

Sallam and his fellow aspiring space travellers must now wait until the summer before finding out whether they will make the final cut of 40, who will begin full training later this year.

“Training is to due start after this summer,” Sallam said.

“If selected, we will be placed in an isolation chamber with our crew, which is designed to simulate the conditions in space.”

The life-changing project is a one-way mission, and will force crew members to give up everything they have previously cherished, including their own family and friends, before spending seven months travelling to the Red Planet.

However, Sallam claims that his family has been broadly supportive of his choice to leave Earth forever.

“I’m single and both of my parents passed away in an accident in 2000, but the rest of my family and friends are really supportive of my plans to take part in the project.

“It's impossible for me to single out one thing in particular that I will miss from my previous life. It’s kind of a package deal; I will miss Earth with its people with the animals, birds, fish, even chocolate!"

“In my mind my last day on Earth will be totally spiritual. It’ll be a silent day for me, I think. I’d want to hug everyone I know and to pray for my future and the future of mankind.”

Despite his revolutionary past - he took part in protests against both the Mubarak and the Morsi governments - Sallam claims that he hopes politics won't be an issue for the Red Planet's first arrivals.

“I refuse to mix what I'm about to do with anything else, especially politics, religion or race.

“I just want to serve humanity, and I'd love to do it via a space programme."

Sallam also believes that strict rules should be put in place to avoid future political conflict on Mars.

“I think we need to carefully select who should go and who should not, at least in the first six crews.

“Once this is adhered to – then we can also open the door to space tourism in the future.”

Despite the lack of physical contact with family and friends during the voyage, the crew will be given full internet access in order to share their experience with those back on Earth.

“We will have the internet and will be able to communicate with Earth, but there will be no 'real-time' chatting or phoning because of the transmission delay that will vary between three to 22 minutes.”

The Mars One mission is spearheaded by Dutch entrepreneur Bas Lansdorp and funded by private investors.

Space experts plan to send a robotic craft to Mars in 2018, with the first human crew set to leave Earth in 2024.

Despite the prospects of loneliness and extreme isolation, Sallam has only one fear ahead of the mission.

“The biggest fear of all for me is that the mission will be cancelled before it starts,” he says.

And his fears are not unfounded, as the launch is currently facing a shortfall of private investment, which could see the mission delayed for years to come.

“If we don’t get the money we’re gonna postpone the first mission in 2018, and this will mean the 2024 timeline will no longer be valid.”

Many critics claim that funding options for the project, including a possible reality TV deal, are unrealistic in the long term.

However, mission organisers continue to review funding options, such as crowdfunding and private donations.

While not denying the challenges ahead, Sallam claims that he has little interest in the opinions of the project's naysayers and instead looks forward to a bright future among the stars.

“From my point of view, I know that as soon as I see the stars up close I’ll just gush.

“I imagine it will be like falling in love for the first time over and over again,” he added.

But does he believe he will ever truly be at home as a Martian?

“Ultimately, I think the Mars colony will provide many benefits and solutions to many of the problems we currently face here on Earth.

“But the little Earthling in me will never favour Mars completely over Earth.

“For me, Earth will always be home.”