Simo Lagnawi has been playing Gnawa since childhood; now his Morrocan 'healing music' is hitting stages across the UK 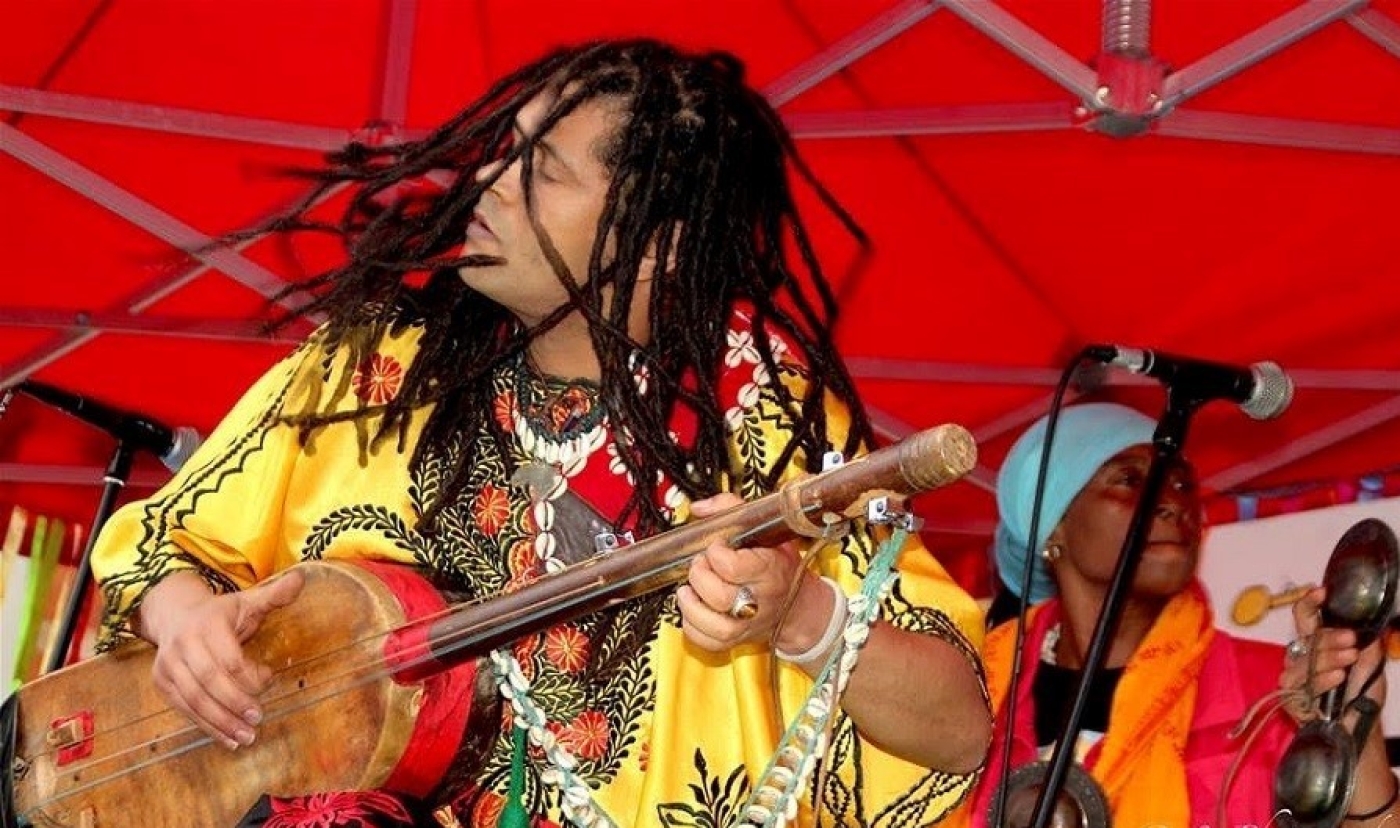 LONDON - Sitting on cushions placed across the floor, the audience awaits Simo Lagnawi and his band, Gnawa London, who are dressed in colourful traditional Moroccan robes and patterned hats.

The audience is almost in a trance as the performance unfolds at the Hive social centre in East London. Some are seated with their eyes closed as they nod their heads. Others are dancing, twirling in perpetual motion, or clapping their hands to the rhythm.

Lagnawi signals to the band to slow down or speed up the rhythm of clapping their unique metallic castanets, known as karakeb, as the bass strings produce a repetitive sound that reels the audience in.

In an interview with Middle East Eye, Lagnawi says that Gnawa is one of the first things Moroccans hear at a very early age.

"It’s the first rhythm we hear in our ears as Moroccans,” says the 44-year-old.

Each song, which is sung in Berber, lasts approximately 15 minutes. Lagnawi has been known to host Gnawa sessions that last long into the night, or early morning hours.

Gnawa was brought to Morocco by enslaved black Africans, who were transported from West Africa across the Sahara in the late 16th century. Gnawa (the original Berber meaning is "the black people") consider themselves to be devout Muslims, but their religion is a fusion between their belief in the spirit world and in the power of music to restore health and good fortune, through trance ceremonies.

A traditional Gnawa group includes a guembri player. This ancient African bass guitar-like instrument is made from walnut wood and skin from the throat of a camel.

Throughout the years, Gnawa music has grown in popularity and spread across Africa and Europe, particularly France, where the country has a large North African population.

The Gnawa Festival, held every June in the southern Moroccan coastal city of Essaouira, an ancient fishing port, attracts hundreds of thousands of people every year, including international artists like Brazilian musician Carlinhos Brown. Gnawa music fuses well with other styles such as blues and jazz as their roots are also embedded in sub-Saharan Africa.

It’s so niche and perhaps too obscure for people

Back in the 1960s, legendary rock stars such as Cat Stevens, Frank Zappa and Jimi Hendrix visited Essaouira, and drew inspiration from Gnawa music in their work. Local Gnawa artists have collaborated with Western musicians. In the 1990s, American jazz saxophonist Pharoah Sanders worked with Gnawa artist Mahmoud Ghania on the album Trance of Seven Colors.

Born in Rabat, Lagnawi grew up in south Morocco, and has lived in the cities of Marrakech, Chefcaouen, Essaouira, Agadir and Fez. His mother tongue was Berber rather than Arabic. “When I opened my eyes upon birth, I saw and heard my parents speak Berber,” he says.

Lagnawi was surrounded by music throughout his upbringing. His grandfather was a Gnawa master, and ultimately he began his journey to becoming one himself.

“My grandfather would play healing music [for a living] and would see it as a form of work," he said. "His work brought a lot of happiness and joy to people."

Although Lagnawi is known as a Gnawa master, he says he still has a long path ahead of him to earn this title. According to Lagnawi, the journey to becoming a true Gnawa master can only be accomplished when one makes the final rite of passage on this earth. A "master can never become a master" until he moves on from this life and what is left is the legacy of his work. When people look back at a lifetime of healing and playing music, that is when mastery is complete.

Lagnawi came to London in 2008 and worked various day jobs such as a butcher until he was able to sustain himself as a musician once his music took off. He admits that at first it was difficult for him to get noticed in London, and found support hard to come by.

“It was and still is really difficult fighting for myself and representing Gnawa music in the UK. Sadly, there’s not that fusion or collaboration of Moroccan artists with blues or rock over here," he said.

According to Lagnawi, cultural differences, a lack of support and even cynicism from other Moroccans who tried to undermine his music and name were some of the challenges he first faced. But over time he likened his progress to “filling up a glass of water bit by bit”.

“Through the generosity of various communities, charities, venues and individuals, I was able to find places to play. I didn’t have a manager or a booking agent. I worked alone across different regions of the UK,” he explains.

Live Music Now, a UK-based charity using music and interactive performances to tackle isolation, loneliness and disabilities in older people and children, helped him get established as an artist. Additionally, North African, West African and Caribbean communities supported him, after he played shows alongside their respective artists.

In 2008, he went on to play at the Glastonbury Festival, after its organisers had seen him play at a small festival in London. From there he moved on to play at the Royal Albert Hall, the Roundhouse and the British Museum. He also performed radio sessions for BBC World Service.

In 2009, he established the UK’s only school for Gnawa music, with group and private lessons for learning songs, percussion and dance styles.

In 2014, he was nominated by Songlines Magazine with the award of best newcomer and best artist.

“When it came to Gnawa music, however, I didn’t choose it. Gnawa chose me," he says.

The artist hopes to host a Gnawa festival one day in London. He wants to continue doing traditional Gnawa, yet also fuse it with other music styles such as the blues, just as Led Zeppelin's lead singer Robert Plant and guitarist Jimmy Page did years ago.

“What I want for Gnawa music is for [major artists] to come and play this music along with us. We’re singing in the same key,” he says. 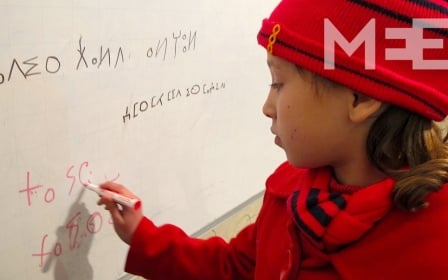 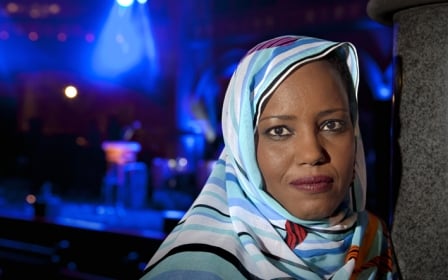 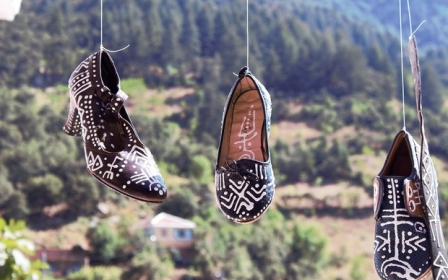