How food became a weapon in the siege of Aleppo

Women in the besieged city are playing a crucial role by supplying opposition fighters, medical staff and others with provisions 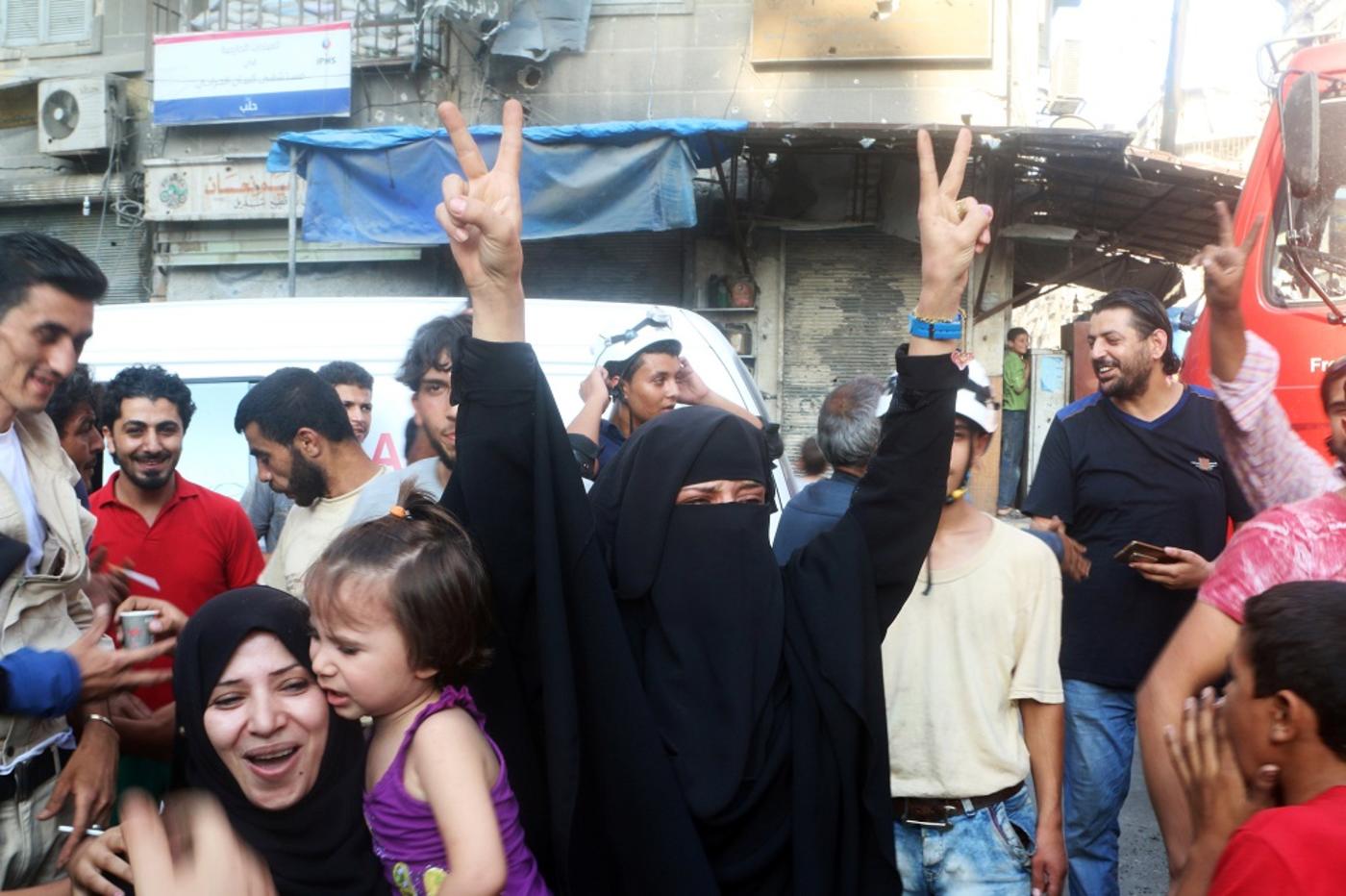 As the bombs and shells continued to rain down, Hashen said she had to step up and do her part to help both the opposition fighters at the front, as well as the teams of doctors and nurses working around the clock to provide medical services to the 300,000 people encircled by the siege.

Unlike Kurdish units which have female-only brigades, the Free Syrian Army – an umbrella group of opposition forces which first rose up against the government in 2011 – does not allow women. But this did not stop Hashen.

Instead, she got together with six other women from east Aleppo, and founded the Free Food Kitchen, which started making daily meals for fighters as well as those most in need.

“We started it as a little project just right after the siege hit the city on 17 July,” Hashen told Middle East Eye. “We felt with all the devastation and need around us, we simply had to do something.”

Hashen and the other volunteers started out by going round all their neighbours and asking for small donations – whatever people could afford or scrape together.

“I went around begging for basic materials – anything people could give or get,” Hashen said. “Some were able to give a little bit of bread, others a small amount of gas.”

For the first few days, she and her fellow volunteers were able to make sandwiches for around 750 to 1,000 people at the front, providing many with the only food they would receive that day.

With resources running out fast, however, getting enough food together became increasingly more difficult.

About a week into the siege, the bakeries started shutting their doors. Some closed altogether, while others began working random days when they could get enough materials to bake bread to sell.

Hashen says she was extremely worried that her project too would be left having to cut corners but then the team came up with an alternative. Instead of using costly gas – they began using a device that let them burn diesel instead. This allowed them to continue providing food even when the siege was at its worst.

“The security situation was deteriorating rapidly and things were going from bad to worse in the city,” Hashen said. “The shelling was unstoppable and was raining down on us every day. But we refused to give up and we kept working no matter the difficulties.”

Many women say they have become increasingly side-lined in Syria since the war began and the brutal conflict  eroded civilian life in large parts of the country. But it was women who provided Hashen with the bulk of the supplies and support she needed to keep going.

“The people who funded this project were almost all women,” said Hashen. “Some came to cook, others made donations. Some even sold their jewellery just so they could give us a little bit of money. They have so little left, but they all said that this was a high priority for them.”

The siege was finally broken last weekend and some fresh food and medicine were rushed back into the rebel-held parts of the city. But the Free Food Kitchen has won so much local support and carved out a role for itself that Hashen said she plans to keep going for as long as the war continues to rage.

The battle for food and survival has been repeated on a smaller scale throughout the rebel-held parts of the city.

Riam Hassan, a 45-year-old mother of three, said she has never been so happy to see bread and vegetables fill market shelves.

“I am just ecstatic,” Hassan told Middle East Eye shortly after filling her food basket. “I have not seen even the most basic food in the last month and had nothing left to feed my family.

“The siege had a dire impact on me and my family. We were not able to get food every day and were barely eating one meal a day. We had six pieces of bread for the whole family every two days.”

The worst part of the siege though, said Hassan, was not the hunger but the hours spent sitting idly just waiting for death.

While many men are at the frontline fighting the war, many women and children have been left behind. Hassan said she was left feeling totally idle and helpless, with no electricity to watch TV with, books destroyed in the fighting and no food or gas with which to prepare meals.

“We used to be occupied by small things like TV and preparing food and this would help us to not think of the jets and the fighting,” she said. “But during the siege we would just sit there all day thinking about how we could turn the small amount of food into a meal for the children.

'We were not able to get food every day and were barely eating one meal a day. We had six pieces of bread for the whole family every two days'

“All the while jets were pounding away in the background. It was often too much to bear but there was nothing else to do.”

Hassan said that she will now do whatever she can to make sure her family is never left in this situation again. Right now, Hassan is taking full advantage of the influx of goods and stockpiling whatever she can. She said the prices are prohibitively expensive but that no price is too high.

“Finally I feel a small sense of hope returning and feel like life might be possible again. I can barely afford to live in Aleppo but I was born here and will die here. I have endured so much but I can take even more bombing – the only thing I cannot take is leaving my home.”

Even as the fighting raged on just a few short kilometres away and both sides ploughed in reinforcements in anticipation for an even bigger and more brutal battle yet to come, Hassan said she will not be made to feel helpless and worthless like she did during the siege.

“I was petrified that my children would not survive on so little – but somehow they did and now I can once again go to the market and buy food to feed them,” she said. “I know that if I keep fighting, even in my own small way, things will eventually get better.

“If we all keep working together, the situation will one day go back to how it was." 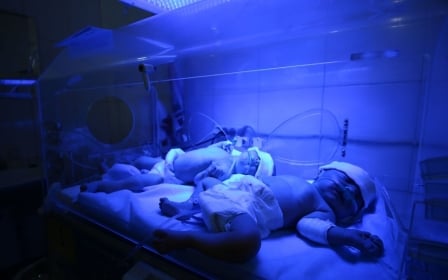 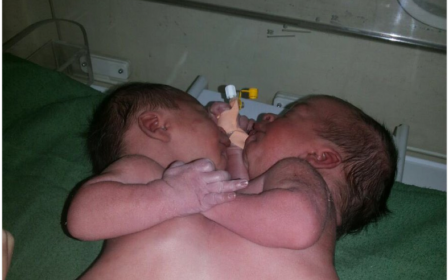