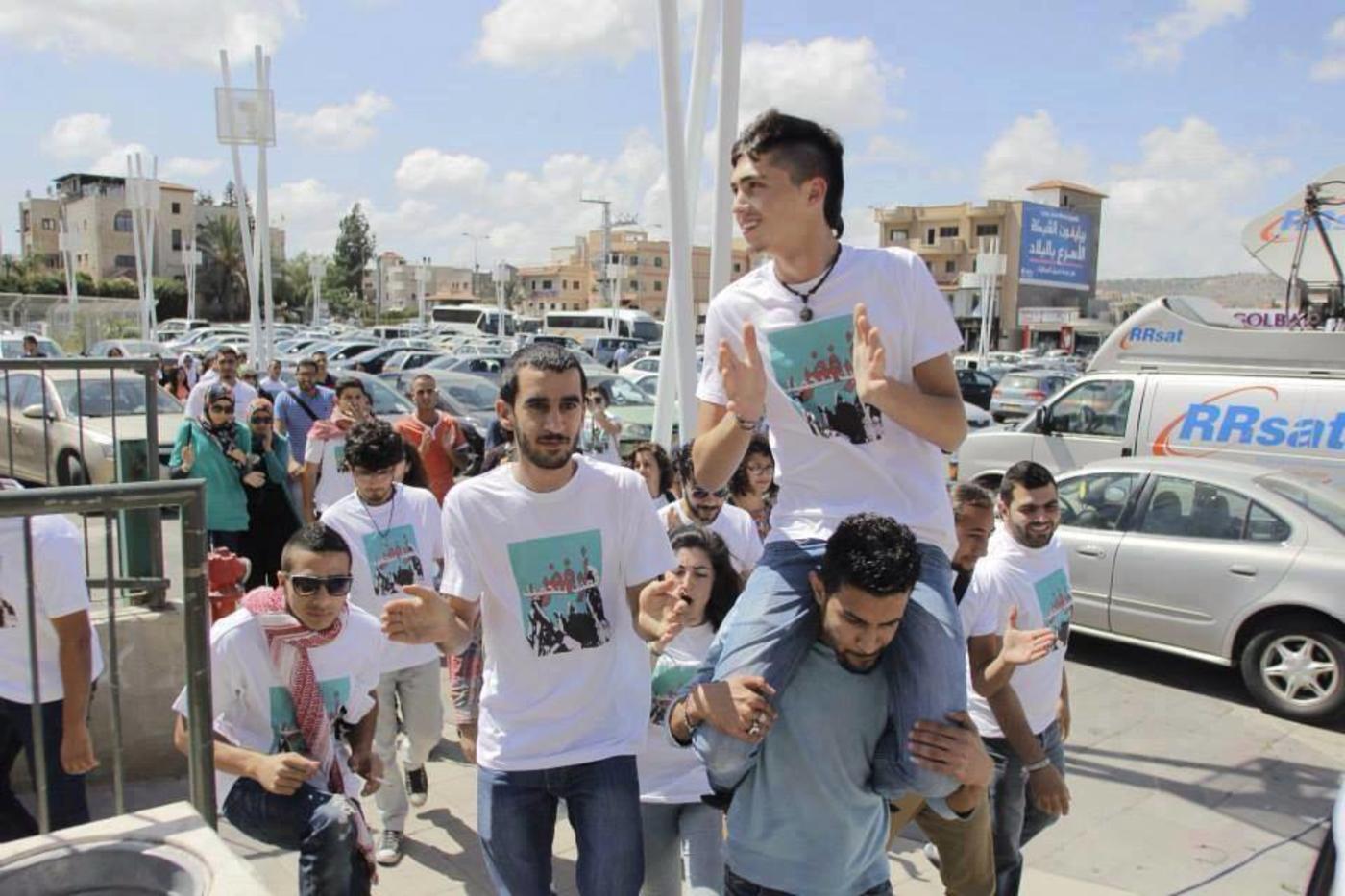 HAIFA - At a recent meeting in Nazareth, a Palestinian city in the northern Galilee region, members of REFUSE - Your People will Protect You, spoke with a psychologist to discuss methods for dealing with threats and harassment.

“In my village, there has been a lot of verbal violence, a lot of talk about what I’m doing, even though I don’t have to serve in the military. It is only because of my involvement in the campaign,” Maisan Hamdan, an activist and organiser for REFUSE, told Middle East Eye.

Men belonging to the Druze religious minority, a group of approximately 120,000 concentrated in the north of Israel, have been required to serve in the Israeli military since 1956, when an agreement between the state and a minority of religious leaders was made.

REFUSE is a campaign against mandatory conscription of Palestinians in the Israeli army. The group offers various forms of assistance, including legal counsel and moral support.

Their efforts are the source of pressures that come from people both within the Druze religious community, of which Hamdan is a member, and the Israeli military apparatus.

The campaign accompanies objectors on their appointments with the military. They also participate in “direct action,” such as protests outside military prisons where conscientious objectors are confined, and plan on expanding to include other means of support.

The members state that they do not wish to influence anyone’s decision concerning military service, but to support those who do refuse, no matter the method chosen.

There are two main methods of objection: public refusal, and failing a mental aptitude test. After doing so, a person is categorised as “Profile 21,” meaning unfit for service.

This is how Haifa based activist Samer Asakli, 23, received his exemption.

“I failed the test, yes, but I have no problem speaking openly about that,” the conscientious objector said in an interview.

Coming from a small village named Meghar in the Galilee region, Asakli grew up in a leftist family that rejected sectarianism. “We were raised as Palestinians first,” he continued.

Though mandatory service dates back to 1956, a number of Druze have always objected to serving in a military that occupies Arab lands.

Alaa Muhanna, a poet and author, whose book, “I, Jerusalemite” won the award for Best Palestinian Novel delivered by the Al-Qattan Foundation in 2009, received a Profile 21 exemption more than 15 years ago. He echoed the sentiments of Asakli in an interview.

“I was supposed to go to the army in 1999. I grew up as a Palestinian, I came from a political family that taught me about my identity. I knew as a child that I wasn’t going to the army,” Muhanna said.  “I played a game, I convinced them I’m mentally ill.”

Muhanna believes that fear drives many to seek a Profile 21 exemption. “When you’re young, 17 years old, you don’t want to object publicly. Israeli authorities have ways of suggesting that you won’t be able to go to university or get a driver’s license. But as a citizen, you shouldn’t have to serve to receive your rights. This isn’t democratic.”

The author stressed that REFUSE does not encourage public refusals instead of Profile 21. “We don’t want our youth to go to prison, we want them to go to university.”

He does, however, harbour a sense of guilt over his exemption.

“I personally regret taking Profile 21. I think that in order to change what’s going on, conscientious objectors should reject conscription publicly. We aren’t mentally, this isn’t our reason for not going to the army.”

Public refusal often results in detainment, as was the case with Omar Saad, who wrote an open letter to Israeli Prime Minister, Benyamin Netanyahu, declaring his reasons for refusal in 2013. He has since been incarcerated several times.

"I was raised in a house that is patriotic about our Arab and Palestinian identity," Abu Seif told MEE in an interview conducted by phone. "But people always said Druze aren't Arabs, that we are a different group. Then why do we speak Arabic and live in communities with Arab Christians and Muslims?"

Abu Seif is referring to the notion that the Druze are a separate ethnicity apart from Arabs, an idea often put forth by Israeli authorities and accepted by many Druze as a form of assimilation into Israeli society.

Beyond incarceration, Abu Seif faced discouraging words. "Many people say we are ruining the future for Druze in this country by sabotaging the relationship between our community and the state," he said.

Though placed in solitary confinement during one of his sentences, Abu Seif was not alone in his political views. While detained, he met many conscientious objectors. It was there that he was put in contact with REFUSE.

When asked the main reason he didn't serve in the military, Abu Seif said: "I won't be a part of this occupation, and I won't be an occupier. I cannot stand at a checkpoint in the West Bank and prevent my own people from entering their country," he said, referring to present-day Israel.

If one publicly refuses conscription, it appears on their permanent record, making educational and employment opportunities nearly non-existent. REFUSE has plans to ease this difficulty.

Abu Seif was just awarded a scholarship for resisting conscription. The funds come from several organisations in the region and REFUSE was responsible for spearheading the initiative. According to Hamdan, 27 more conscientious objectors are in need of financial aid.

"People used to say I wouldn't be able to build a future without serving in the army, but now I am planning on studying to be a veterinarian at a specialty academy in Amman, Jordan," he concluded.

The campaign has adopted an inclusive policy towards offering support. Even if a person has served in the military, they can participate in cultural activities or protests that demonstrate their changed stance concerning military service.

REFUSE is also the first campaign not targeted specifically at a specific minority in present-day Israel.

Druze are not the only religious minority that Israel categorises differently and encourages to serve. Christians were also recognised as their “own minority” and there has been a push for conscription.

Baladna, the Association for Arab Youth, staged an anti-conscription rally after Israeli officials announced their decision via Army Radio. The organisation called for greater unity amongst all sections of the Palestinian minority inside Israel.

Among those active in the movement, this appears to be the core of their motivation. “In the end, the most important thing is that [we] are strengthening Palestinian identity,” Hamdan concluded. 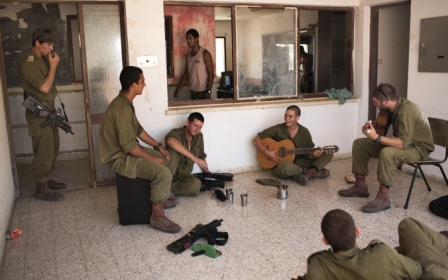 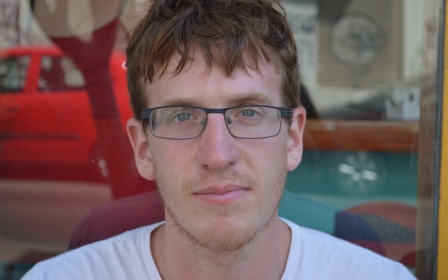