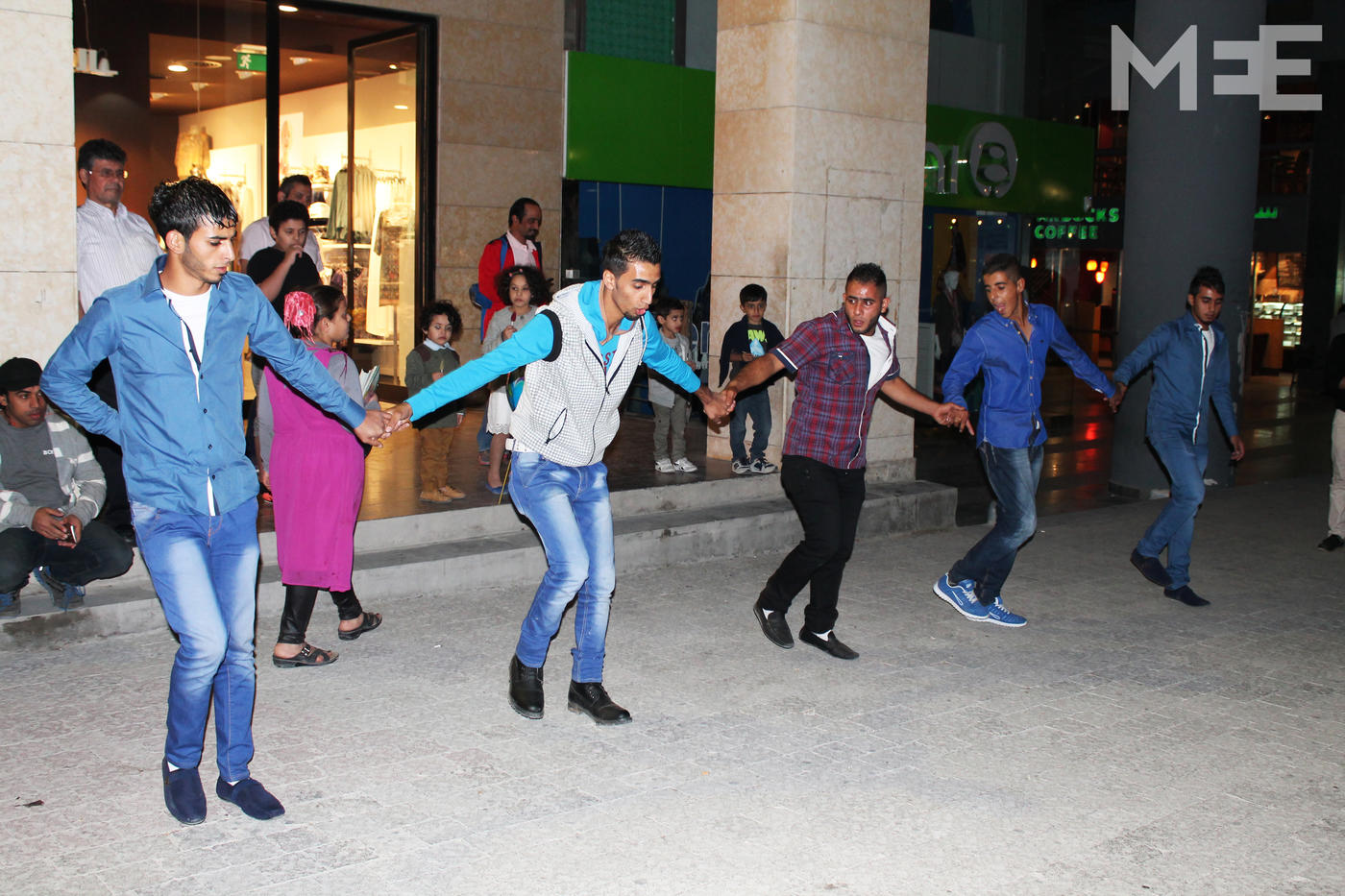 Eid al-Adha, celebrated by Muslims around the world, coincides with the symbolic stoning of the devil by pilgrims gathered for the annual hajj near the holy city of Mecca in western Saudi Arabia.

The sacrifice of sheep, goats and other animals for Eid al-Adha is a re-enactment of the story of Abraham, who was prepared to fulfil God's command to sacrifice his own son.

By tradition, one-third of the meat from the sacrifice is for the family, while the rest is evenly divided and given to friends and the poor.

In Jordan, there is feasting, dancing and the buying of expensive gifts to mark the second holiest day in the Islamic calender.

Eid
How the joy of Eid masks an unbearable grief for Yemeni war orphans
Eid
When is Eid 2019? The Muslim celebration explained
Eid
Mosul celebrates first Eid without Islamic State since 2014 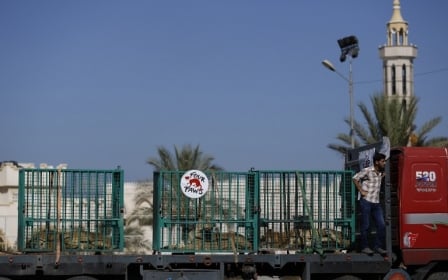