IS destroys ancient temple in Syria 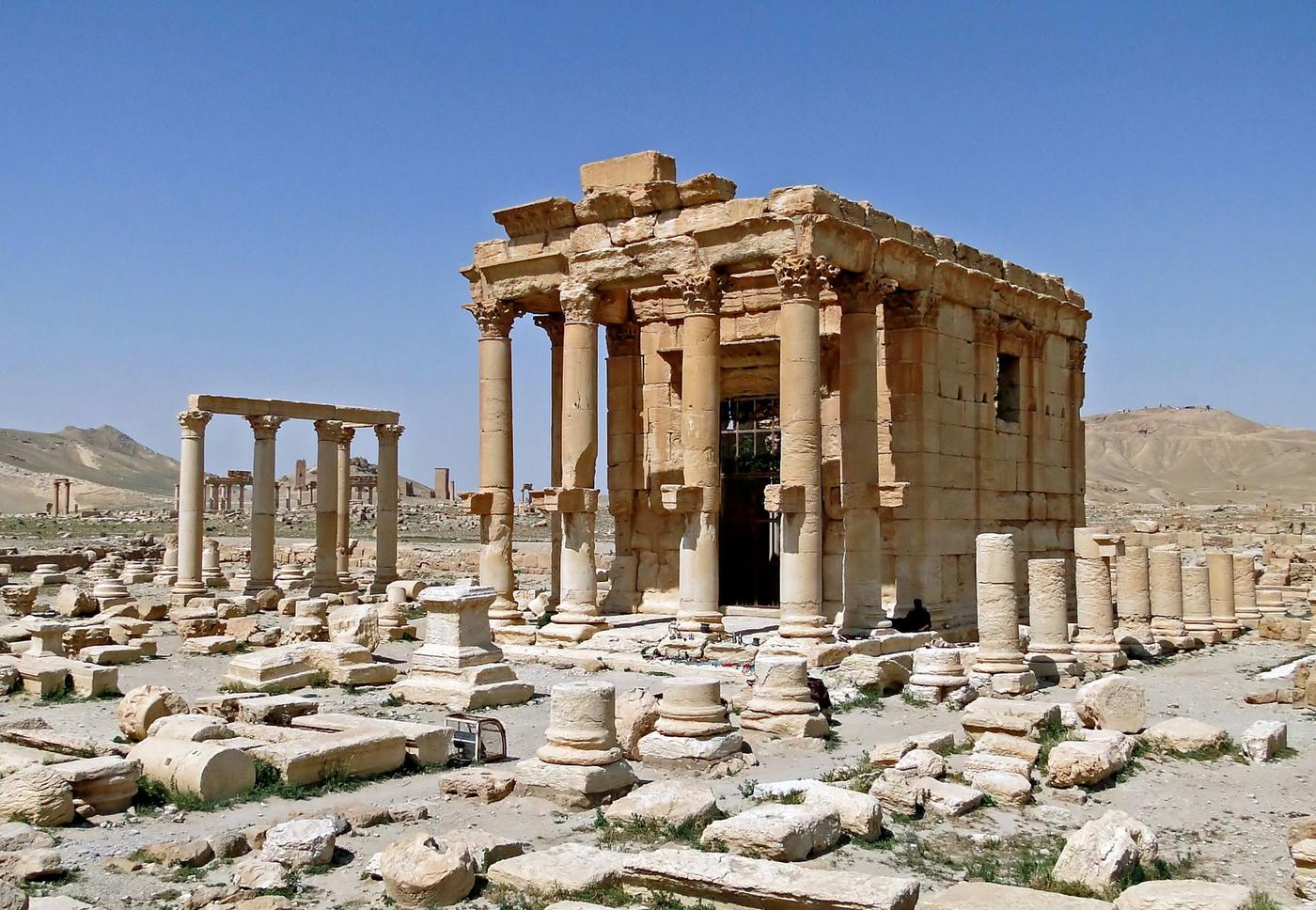 The Islamic State (IS) group on Sunday blew up the ancient temple of Baal Shamin in the Syrian city of Palmyra, the country's antiquities chief told AFP.

"Daesh placed a large quantity of explosives in the temple of Baal Shamin today and then blew it up causing much damage to the temple," said Maamoun Abdulkarim, using another name for IS.

IS captured Palmyra, a renowned UNESCO World Heritage site, from government forces on 21 May, prompting international concerns about the fate of the city's antiquities.

"The cella (inner area of the temple) was destroyed and the columns around collapsed," Abdulkarim said.

The head of the United Nations' cultural watchdog on Monday slammed the destruction calling it a "war crime."

"This destruction is a new war crime and an immense loss for the Syrian people and for humanity," UNESCO chief Irina Bokova said in a statement, adding the "perpetrators must be accountable for their actions".

The Syrian Observatory for Human Rights, a group that monitors the country's civil war, confirmed the temple's destruction.

Built in 17 AD, Baal Shamin was later expanded under the reign of Roman emperor Hadrian in 130 AD.

Palmyra, known as the "Pearl of the desert", was a well-preserved oasis 210km northeast of Damascus.

Its name first appeared on a tablet in the 19th century BC as a trading post for caravans travelling the Silk Road.

IS had mined the ancient site in June before destroying the Lion Statue of Athena - a unique piece made of limestone that stood more than three metres high (10 feet) that stood outside a museum.

Most of the pieces in the city's museum were evacuated by antiquities staff before IS arrived, though the group has blown up several historic Muslim graves in recent weeks.

Last Wednesday, the public beheading of an 82-year-old antiquities professor in the Syrian town of Palmyra sent shockwaves through the local community.

Khaled al-Asaad, who had worked as head of the ancient town’s museums for over five decades, was executed in public by IS on 19 Aug, according to a local official, and his body strung up on a main highway.

Asaad, who was arrested by IS militants a month ago, had worked with foreign archaeologists from countries all over the globe, assisting with research into the world-famous UNESCO world heritage site at Palmyra.

When IS first advanced on the town in May, analysts feared that, as well as destroying the town’s ancient relics, the militants could massacre residents of a town long considered supportive of President Bashar al-Assad.

“Anyone suspected of working with the regime will be killed,” Faysal Itani, a resident fellow at the Atlantic Council in Washington, said at the time.

“Anyone who acquiesced to regime rule but did not actively participate in the war effort will be given a chance to repent and pledge allegiance to [IS leader Abu Bakr] al-Baghdadi,” he added. 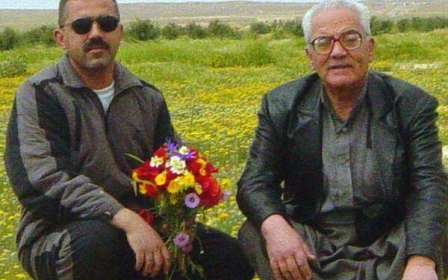 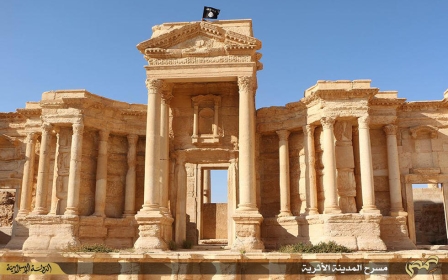 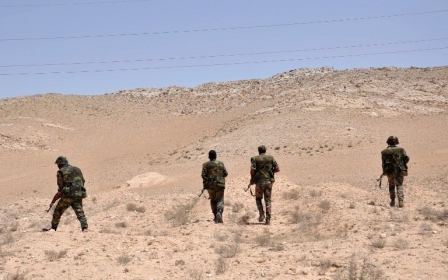