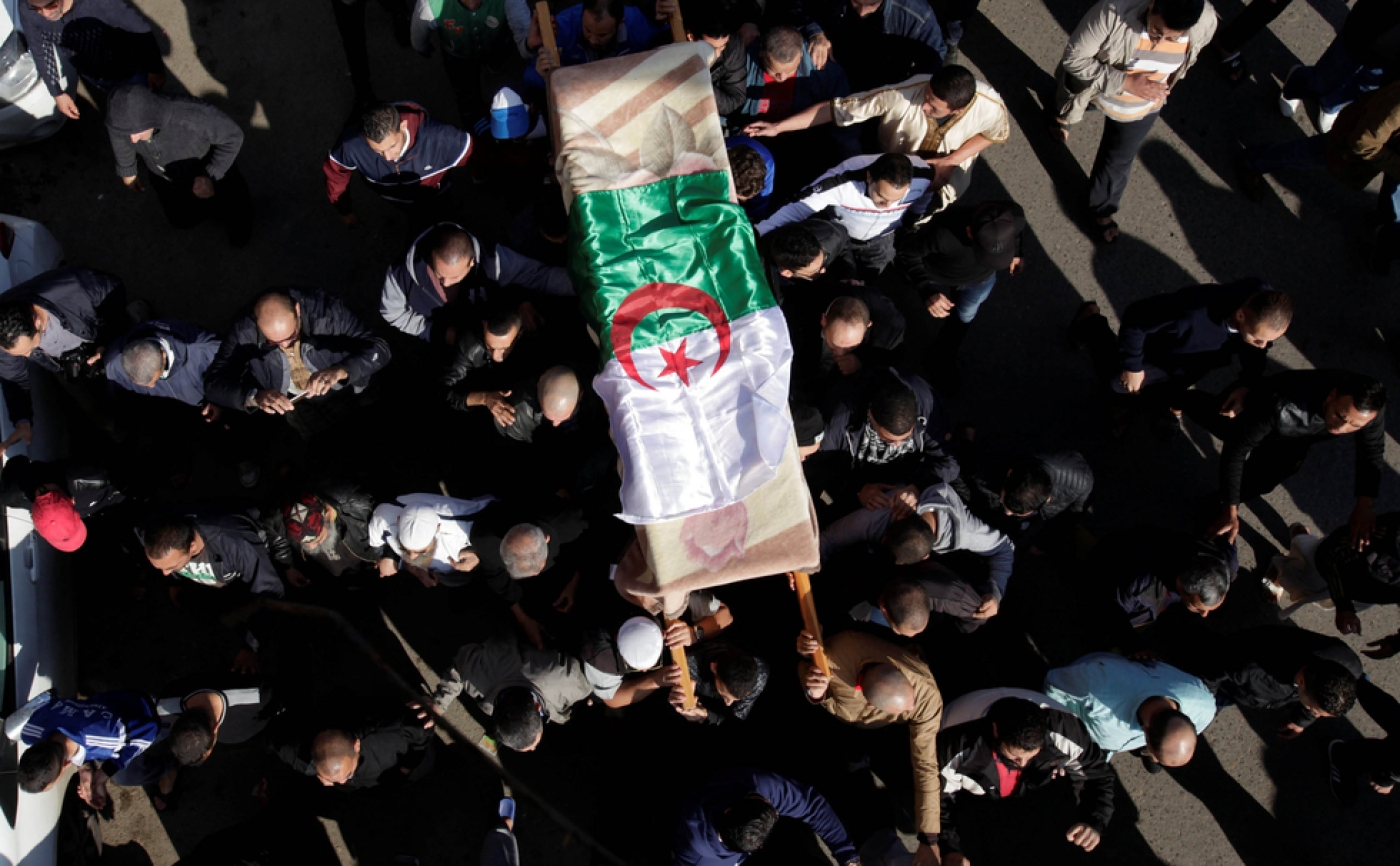 A British-Algerian journalist has died, six months after staging a hunger strike in Algiers over his detention for publishing articles seen as offensive to President Abdelaziz Bouteflika, prison authorities and his lawyer said.

Rights groups called for an investigation into Mohamed Tamalt's death and Reporters Without Borders said the news was a "hammer blow to all those who defend freedom of information in Algeria".

The 42-year-old blogger and freelance reporter succumbed to a lung infection in the hospital in Algiers on Sunday, the prison service said in a statement.

Hundreds of mourners on Monday attended his funeral.

"I can confirm the death of the journalist Mohamed Tamalt in Bab el-Oued hospital after a hunger strike of more than three months and a three-month coma," lawyer Amine Sidhoum said on Facebook.

Tamalt, who was based in London, was arrested in Algeria in June for posts he had shared on Facebook that were seen as critical of Algerian authorities.

Placed in pre-trial detention for "offending the president" and "defaming a public authority", he was later given a two-year sentence for "offence against a public official", according to Human Rights Watch.

"It is urgent that lawyers are allowed access to the journalist's medical dossier," said Yasmine Kacha, North Africa director of Reporters Without Borders.

"A public apology should be presented to the journalist's family and an investigation immediately opened," she said in a statement.

Tamalt's lawyer, Amine Sidhoum, told Al Jazeera that his death marks "the first time since Algeria gained its independence from France that a journalist died in jail because of what he wrote on the Internet”.

"Mohamed's death is a shame for our country. I am also really sad at the lack of support from his fellow Algerian journalists, who left him and abandoned him," Sidhoum said.

Algeria's prison service said the hospital had been treating Tamalt for his lung infection and he had been receiving daily treatment since beginning his hunger strike in late June. 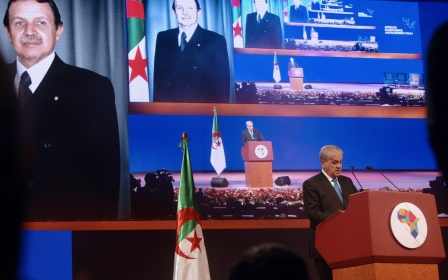 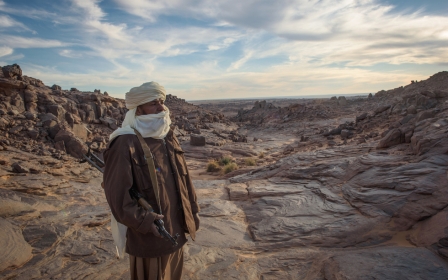 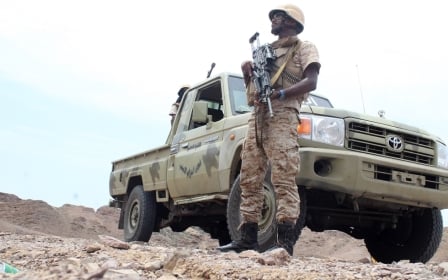