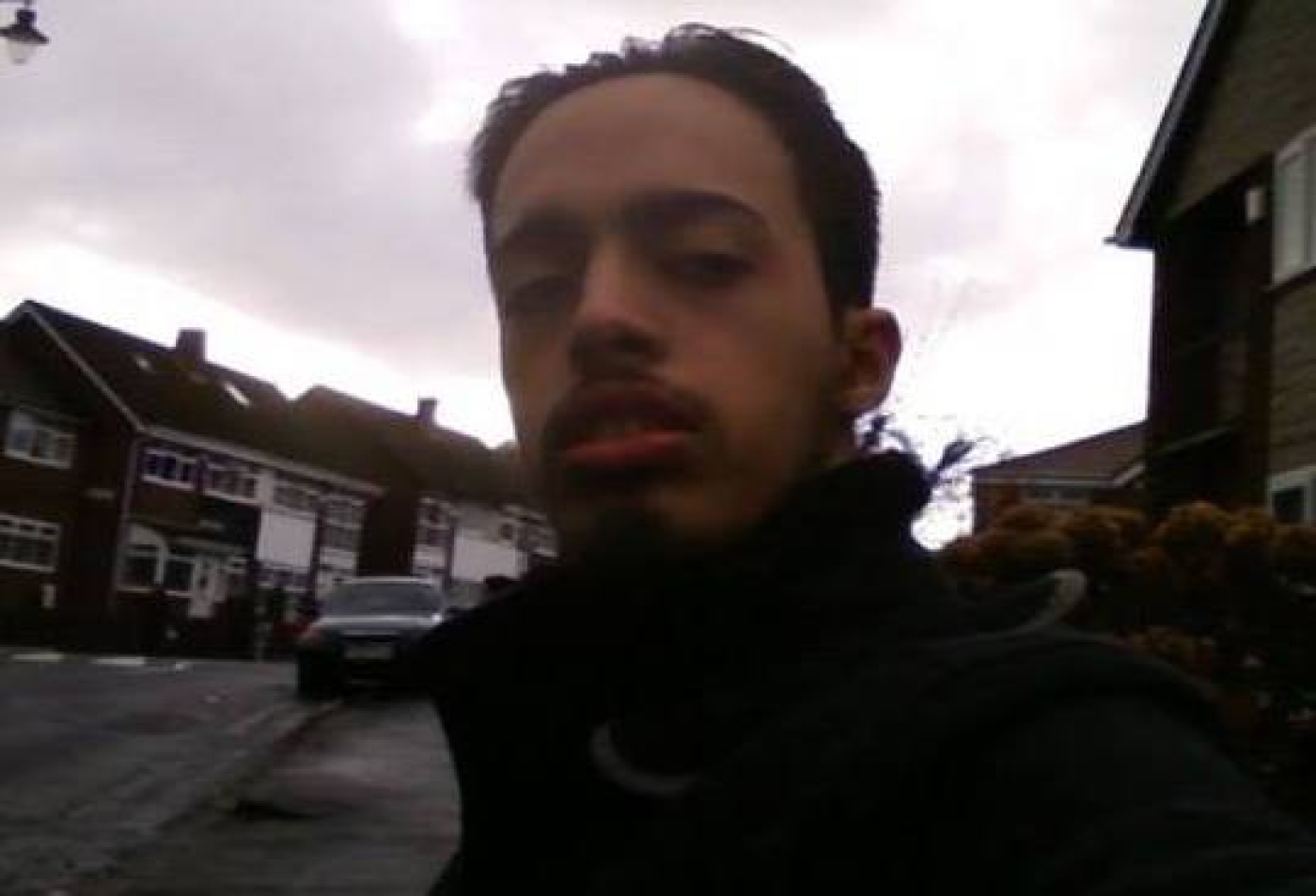 A British teenager is expected to be sentenced on spying charges in Egypt on Thursday, only a week after he was suddenly arrested, his family told Middle East Eye.

Muhammed Fathi Abulkasem, 19, was detained after he landed in Alexandria's airport on 21 November, and has been put through a rapid and confusing process involving courts and Egyptian security agencies, his mother Imaan Rafiq said.

She said the family have had little opportunity to contact him or understand the details of his case, but learned through a lawyer that the Egyptian authorities' claims are based on a photo he took from his plane as it landed - which included a military helicopter.

Abulkasem was stopped by Egyptian security, who searched through his phone and belongings immediately after he landed after his hotel reporting a "suspicious booking".

"It’s very difficult to get a clear picture. They were supposed to get a sentencing today," said Rafiq, who told MEE her son had been brought to face a prosecutor on Thursday afternoon, after being taken from the jail at 8am Egyptian time.

She said it was unclear whether a decision on Abulkasem's future would be made by a court or the numerous security and intelligence agencies that have interviewed him.

"The final decision, by who today, I don’t know. Do they get together and make a decision, or do they go to a higher authority?" she said.

The family have started a petition calling on the British government and politicians to step in for Abulkasem.

A spokeswoman for the British embassy in Cairo told MEE: “We are seeking more information from the Egyptian authorities following the arrest of a British person in Alexandria, as well as permission for consular access. Our staff are providing assistance his family.”

MEE has also asked the Egyptian embassy in London for a comment.

'They have absolutely nothing on him'

Originally from the United Kingdom, Abulkasem has Libyan and Pakistani heritage and his family have been living in Libya in order to spend time with his ill grandmother. They had planned to return to the UK in the near future.

They previously lived in Egypt for four years and Abulkasem wanted to visit his old friends in the country before he started university next year. He was travelling with a Libyan friend.

Rafiq said she has mostly only been able to get updates through a lawyer she hired, and was only able to speak to him last Thursday, a day after he arrived in Egypt and was arrested.

"He knew to contact us [after he landed]. He hadn’t contacted us by Thursday afternoon, I knew there was something wrong. By Thursday evening he rang, he said 'I was in court all day'," she said. "I have been crying all weekend."

"Any claim they have on him is absolutely futile. He hadn’t left the grounds of the airport," she added. “They have absolutely nothing on him."

She described the photo as completely normal for tourists anywhere to take. Her younger daughter, who wanted a pictorial reminder of what Egypt was like, has been “bed-ridden” in shock since her brother was arrested.

One minute he’s on holiday, then he’s been arrested

Rafiq’s cousin Shareen Nawaz told MEE the family were fearful about how quickly everything had happened.

“What our worry is, is all of this has happened so quick. One minute he’s on holiday, then he’s been arrested, then he’s on trial, then suddenly he’s being sentenced,” she said.

She said she drew hope from the case of British student Matthew Hedges, who was sentenced to life imprisonment for spying by the United Arab Emirates last week but was then released on Monday.

British-Libyan activist and NGO worker Nizar Dahan called on the British government to do more for Abulkasem.

“The UK government has to act and has to investigate why a British citizen has been arrested on very little evidence whatsoever. It shouldn’t happen,” said Dahan.

Abulkasem has been preparing for his final A-level exams next summer, and hopes to study medicine at university.

“As a person he’s so academic and he wants to give everybody else an opportunity, that’s why he teaches students older than him,” said Nawaz. “He’s a really nice, soft, loving boy. He went with his study books, thinking he’ll study in the evening and now he’s sitting in a prison.”

Matthew Hedges is free. What about UAE citizens who are unfairly jailed and silenced?
Bill Law
Lire

His mother, Rafiq, said she was worried about the fairness of the justice system Abulkasem is facing but was determined that he should be freed quickly so he can return to his studies.

“He needs to come back and study,” she said.

“I need him out. I need him home. I don’t care if they deport him and he never enters the country again. I don’t care, none of us are going back there. That was our home but we don’t see it as our home.”

She said she was worried about the conditions in the prison. Abulkasem told his mother he shares a squalid cell with dozens of other detainees, and said he had not been able to change his clothes in the week since he was arrested.

“When I close my eyes at night, I can’t think about him. I have to put a blank wall because I cannot imagine him in there,” she said.

“I just want to hold him. He always gave me morning hugs, and when he came back [home from school] he gave me hugs. So I always had my two hugs a day.” 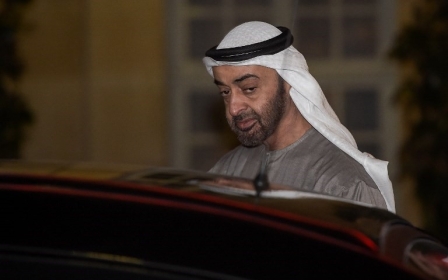