Entrepreneur says plant can 'contribute to peace'; some BDS supporters have called for a boycott of Coca Cola due to its investments in Israel 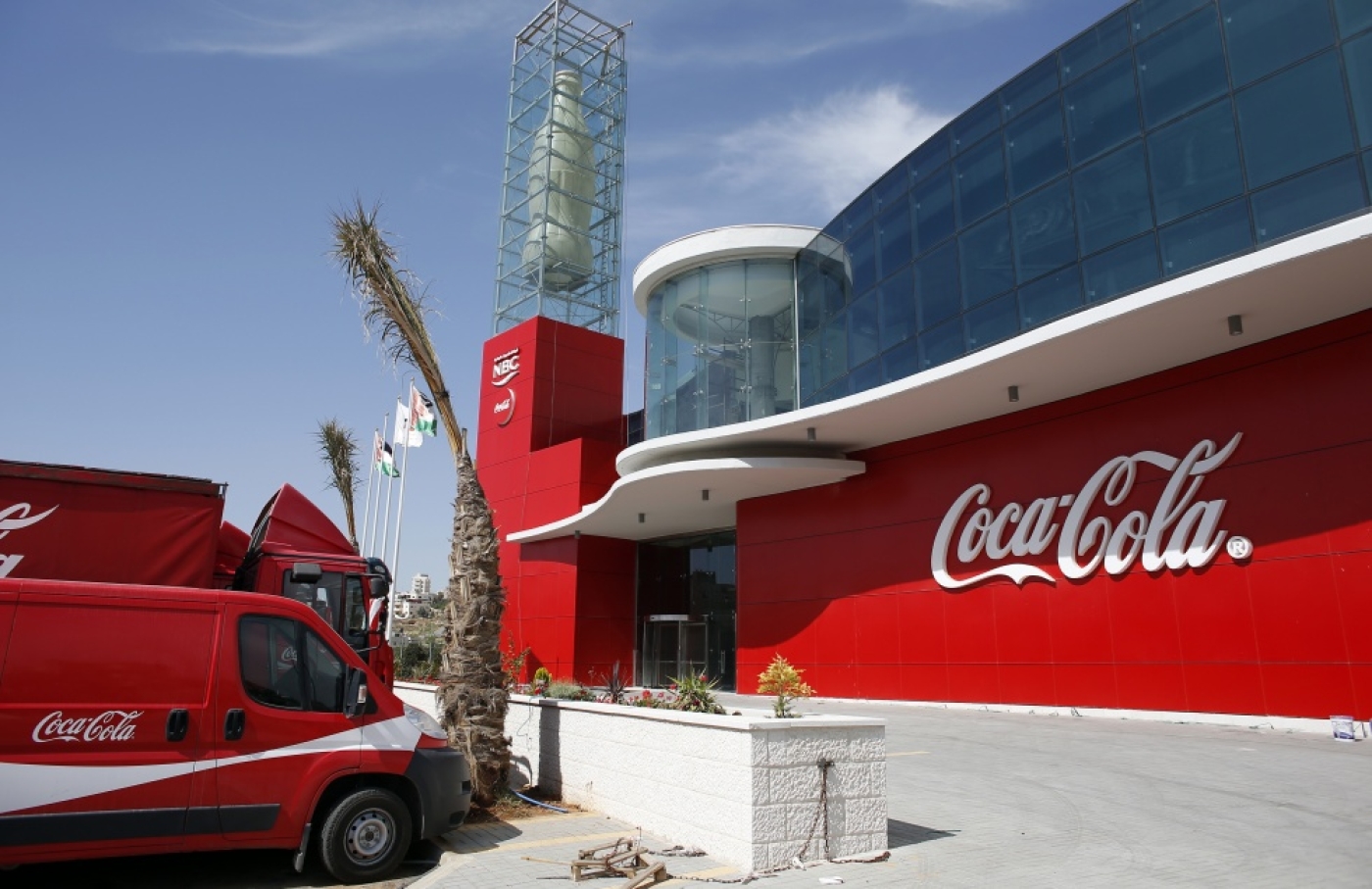 Coca-Cola is planning to build it first factory in Gaza within a year, according to the chairman of the Ramallah-based National Beverage Company.

“We’ve been shipping to Gaza on a regular basis with the approval of the Palestinian Authority and the Israeli authorities,” said Palestinian businessman Zahi Khouri, speaking to The Jerusalem Post. “It made commercial sense to have a plant [in Gaza] so we could sell the product at a much a lower cost.”

Khouri said that he organised the venture with the approval of the Palestinian Authority and that any taxes paid by his organisation would go exclusively to the PA – therefore avoiding any issues with terror-finance laws.

“This is something that’s extremely important if we want to talk about peace and coexistence,” he said. “It’s about where business can contribute to peace – don’t talk to me about the word process, I mean actual peace – by creating jobs and facilitating the life of the private sector."

Khouri said there will be two-phases to setting up Coca-Cola in Gaza.

The first phase will focus on carbonated beverages and will become operational in the third quarter of 2015 and the second phase will take place in either late 2016 or early 2017 and will involve expanding to juices, water and other products.

The factory is expected to create 120 direct jobs and as many as ten times more indirect jobs.

Some supporters of the Boycotts, Divestments and Sanctions (BDS) campaign to isolate Israel on the world stage have called for a boycott of Coca Cola products as a result of its investments in the country, including Coca-Cola Israel's ownership of dairy farms in Israeli settlements of Shadmot Mechola in the Jordan Valley and a plant in the occupied Golan Heights.

However, the Palestinian BDS National Committee has described a boycott of Coca-Cola as not a priority.

The reconstruction of Gaza following Israel's Operation Protective Edge assault in July is set to cost billions of dollars, while unemployment in the strip is at more than 40 percent. Variety
A Window to Contemporary Art in Palestine