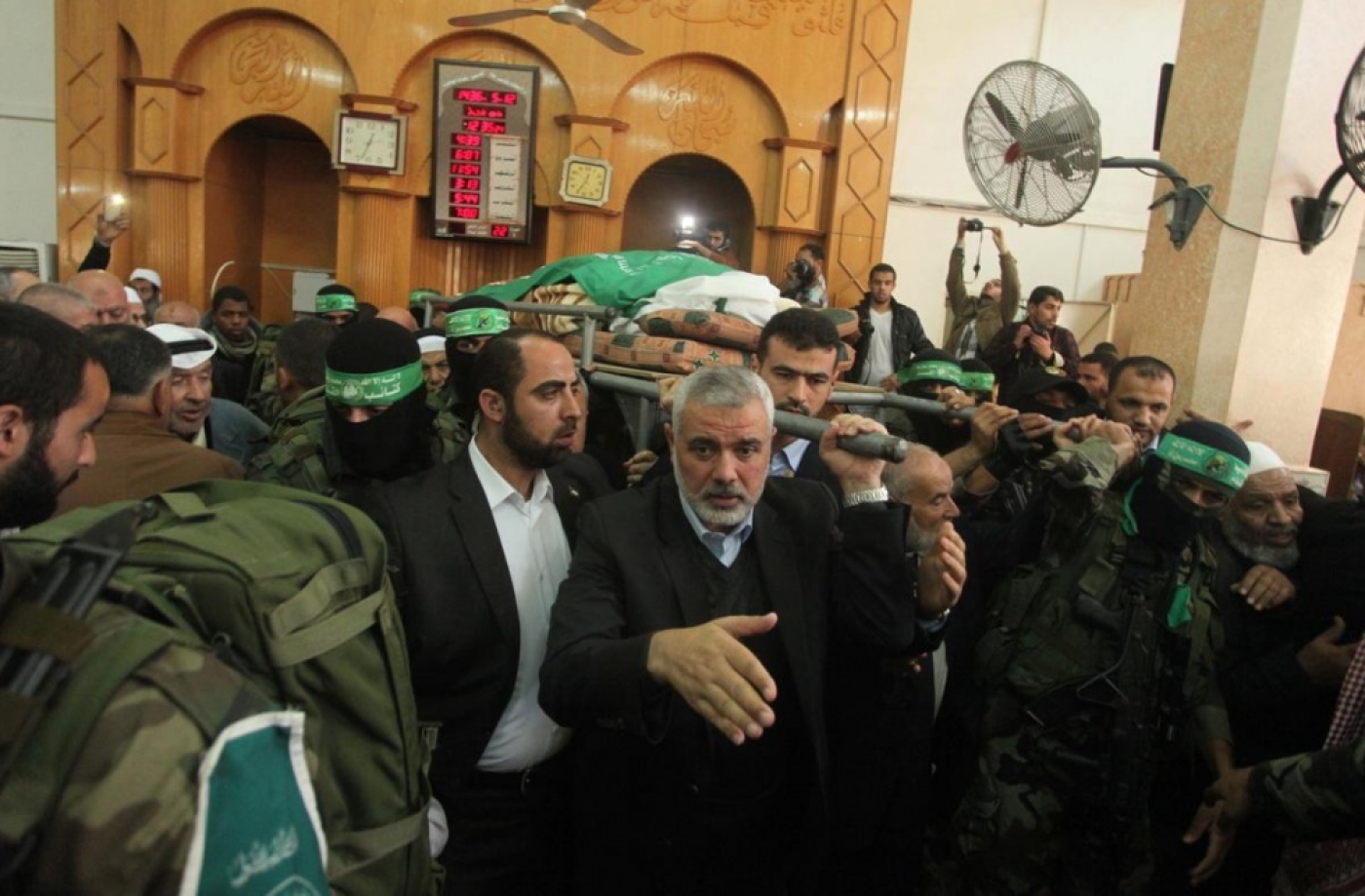 Egyptian authorities say they will arrest any member of the Palestinian movement Hamas found in the country after a court verdict backlisted the group as a "terrorist" organisation.

"Any [Hamas] member found in Egypt will be arrested and all their assets will be confiscated," Justice Minister Mahfouz Saber told state daily Al-Ahram al-Massai this week.

A government committee originally responsible for overseeing the assets of Muslim Brotherhood – which was likewise designated a "terrorist" group in late 2013 – will begin confiscating Hamas' assets in Egypt, according to Saber.

This past Saturday, an Egyptian court designated Hamas a "terrorist" organisation.

A Hamas spokesperson described the Egyptian court decision as "shocking".

An Arab League official responded to the decision saying it doesn't take positions on local court rulings, but said he thought it was "inappropriate" to deal with a strategic issue locally.

Sobeih also noted that "Palestinian resistance is not terrorism under international law" while also stressing the League's respect for Egyptian sovereignty.

Egyptian officials said that both rulings were based on claims that the group carried out attacks in Egypt using cross-border tunnels that link the Sinai Peninsula to the blockaded Gaza Strip.

In the January ruling against the Qassim Brigade, a high-profile attack on Egypt's Sinai Peninsula in October in which at least 31 soldiers was killed was labelled as involving Hamas.

The attack was claimed by Ansar Beit al-Maqdis, a militant group which changed its name to Welayat Sinai ("State of Sinai) last year when it swore allegiance to the Islamic State group. Hamas has consistently denied the allegations.

Last March, a court outlawed all Hamas activities in Egypt and confiscated the group's offices.

Senior Hamas member Moussa Abu Marzouq is the only Hamas leader currently based in Egypt.

A number of Hamas members have been among the defendants in two trials that ousted President Mohamed Morsi – a Muslim Brotherhood leader – currently facing multiple charges and a potential death penalty for alleged espionage and jailbreak.