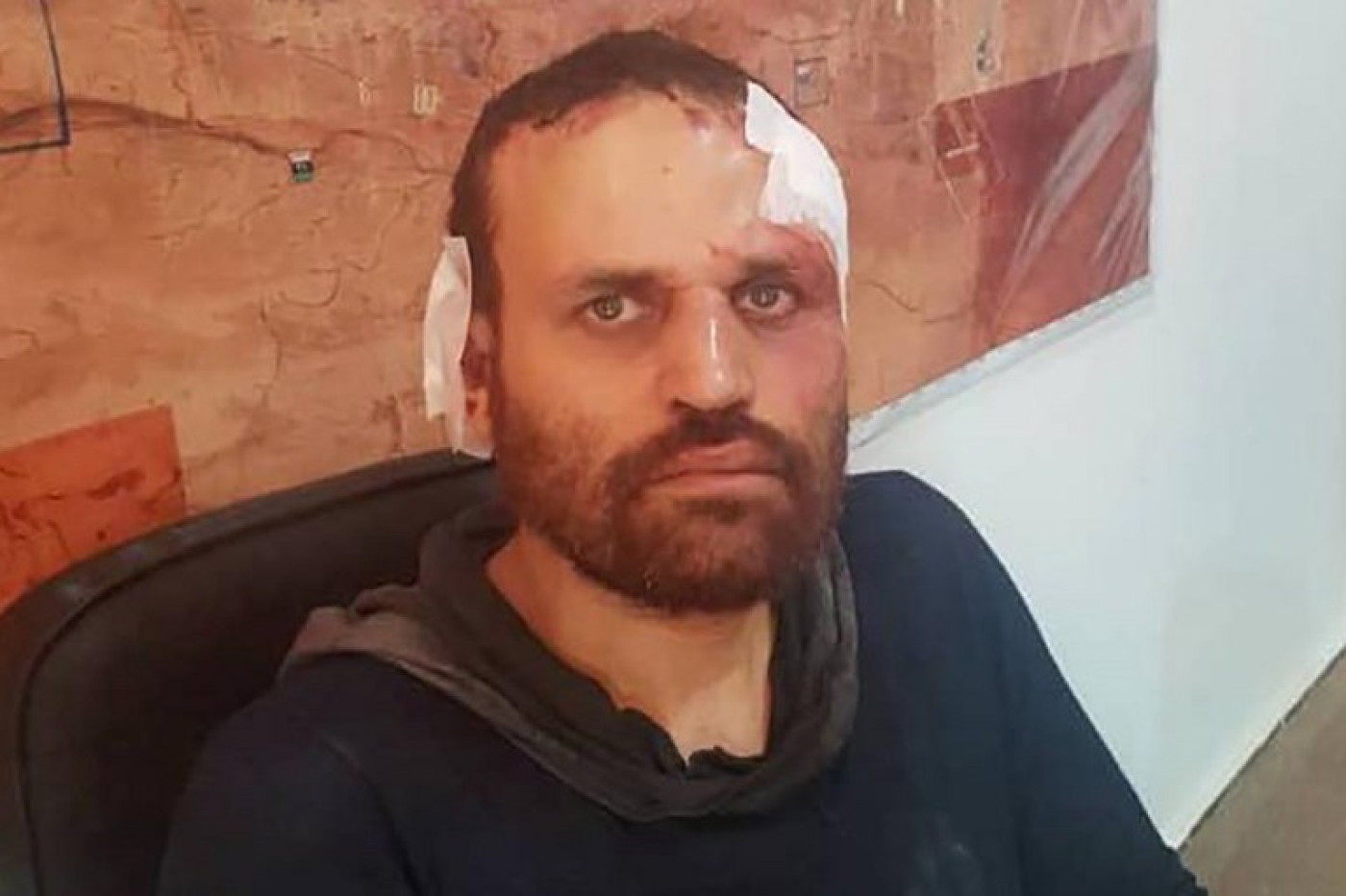 One of Egypt's most wanted militants, who was sentenced to death in absentia last year on terror charges, has been captured in Libya, the military force in eastern Libya announced on Monday.

Al-Ashmawy is believed to have ties to al-Qaeda and be responsible for a series of high-profile attacks in Egypt, including a 2014 raid that killed 22 members of the Egyptian military near the border with Libya.

An Egyptian court sentenced him to death in absentia last year on terror charges.

An Egyptian military source confirmed to Reuters that al-Ashmawy was captured, but did not provide further details on Monday.

The LNA - the dominant military force in eastern Libya, led by Libyan general Khalifa Haftar - released an image showing al-Ashmawy with blood on his face, and another of him receiving medical treatment. It also posted a photo appearing to show his Egyptian military ID card.

Al-Ashmawy was arrested in Derna's al-Maghar neighbourhood "and was wearing an explosive vest but was unable to detonate it," the LNA said.

The LNA said he is expected to be handed over to Egypt after Libyan security officials complete their own investigation.

Al-Ashmawy's capture is likely to deal a blow to Islamist militants who have been battling the LNA and carrying out attacks across the border into Egypt.

While the LNA is the dominant force in eastern Libya, a separate, UN-backed government controls western Libya, while multiple armed groups supporting either side are vying for power in the country, seven years after longtime Libyan leader Muammar Gaddafi was toppled.

The LNA declared it had taken control of Derna from militant groups and other opponents in June, though sporadic fighting has continued in the city.

Derna was also briefly under the control of the Islamic State (IS) group before it was pushed out by local rivals in 2015.

Egypt maintains close relations with the LNA and has in the past launched air strikes over Derna, saying it was targeting Islamist fighters linked to militant activity inside Egypt.

The LNA said the wife and children of a second alleged militant, Mohamed Rifae Soroor, named in Egyptian media as Omar Rifae Soroor, were also apprehended on Monday.

Egyptian officials also accuse the network, which they say is linked to al-Qaeda, of an assassination attempt on Egypt's then-interior minister, Mohammed Ibrahim, in 2013.

Al-Ashmawy was also previously active with Ansar Bayt al-Maqdis, an Egyptian group based in North Sinai, but after it pledged allegiance to IS in 2014, he joined a different group loyal to al-Qaeda.