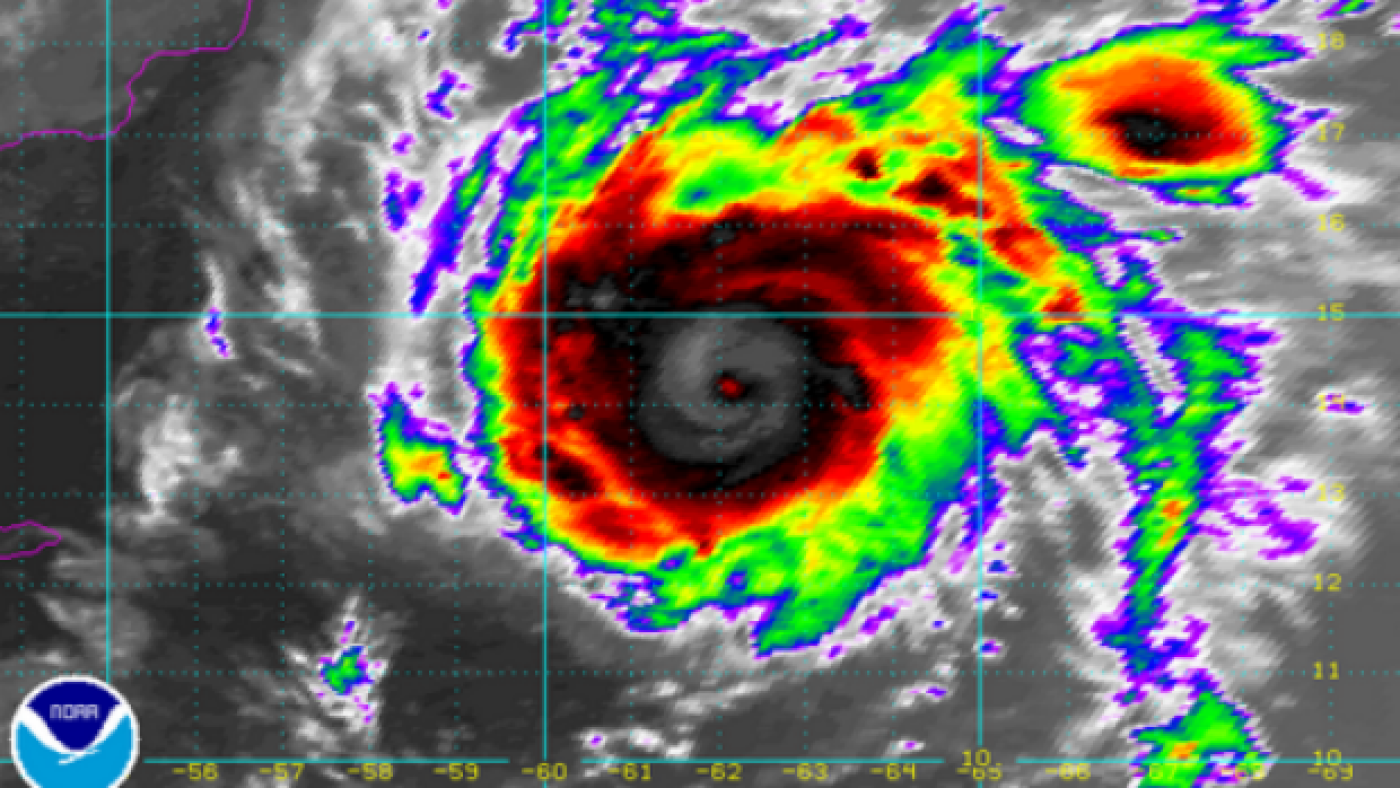 The UN's weather agency warned on Friday that a "super cyclonic storm" was heading towards Oman and war-ravaged Yemen, where it could strike with hurricane force and dump torrential rain that may trigger landslides.

Named Chapala, the storm is brewing in the Arabian Sea and is expected to make landfall in northern Yemen and the adjoining Oman coast around midnight on Monday, the World Meteorological Organization (WMO) said.

"Tropical cyclones are extremely rare over the Arabian peninsula," WMO spokeswoman Clare Nullis told reporters, adding that the storm might well be the first of its kind to hit Yemen.

It is set to hit at a time when Yemen remains wracked by a conflict that has claimed nearly 5,000 lives since March.

"We hope the humanitarian impact (of Chapala) on Yemen will be limited," Nullis said.

The WMO described Chapala as "an extremely severe cyclonic storm."

That is the equivalent of a category four hurricane.

"Because of the dry air from the Arabian desert and lower ocean thermal energy, we do expect it will weaken before it makes landfall," Nullis said, saying the storm would likely hit land as the equivalent as a category one hurricane, with winds of up to 160 kph.

"But even so there will still be very high gale-force winds in an area which is just not used to seeing this," she warned.

The storm is forecast to make landfall in an area of Yemen that is sparsely populated, but it could have a big impact in Oman, where it is expected to hit the port city Salalah, which has some 200,000 inhabitants.

In both countries, WMO expects "the most serious impacts to be from the very, very, very heavy anticipated rainfall," Nullis said, citing reports that the area might get the equivalent of more than a year's worth of rainfall in a matter of days.

This could have serious consequences in the very arid area, where the infrastructure is not designed to cope with so much water.

"There is a risk of quite serious damage to the infrastructure, there's a risk of landslides, mudslides," Nullis said.

The Oman meteorological department had warned of flash-flooding in some areas starting as early as Saturday evening, as well as wave heights along the coast of between five and seven metres (16.5 and 23 feet).

Nullis said the emergence of Chapala was likely caused by a mix of warmer sea temperatures and meteorological shifts.

She said it was "possible" climate change was playing a role, but that it was impossible to attribute one particular cyclone to the warming weather system.

But "with climate change, we're really heading into unknown territory," she said.

"We have to be prepared to face the unexpected." 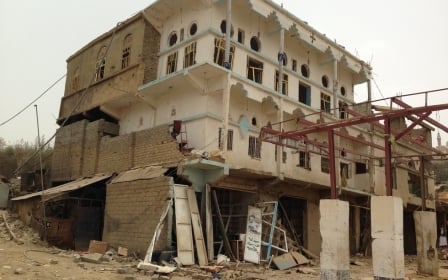 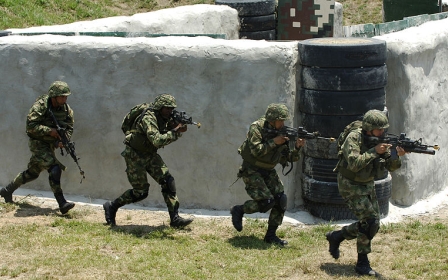