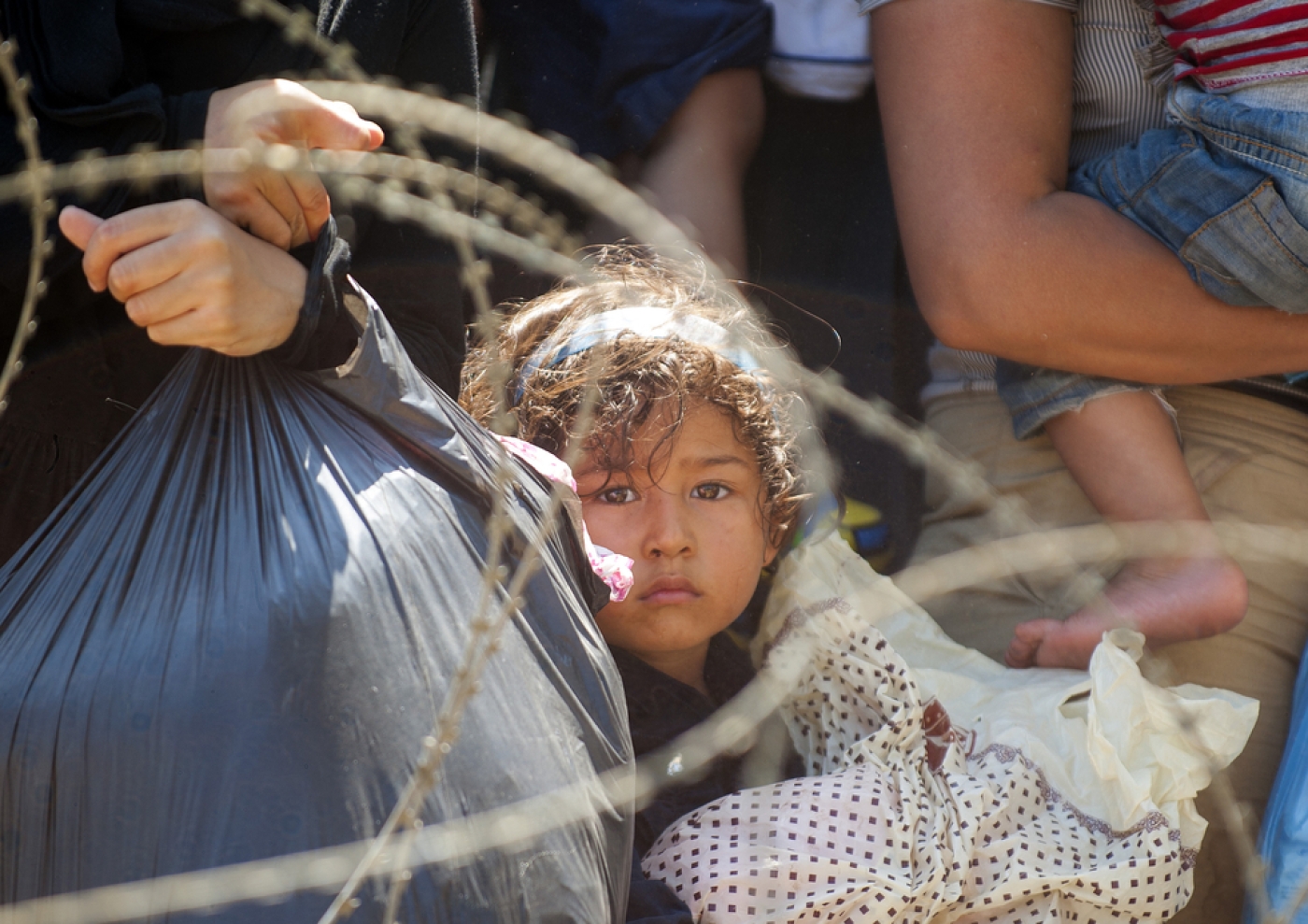 Football fans in Germany on Saturday raised welcome banners to refugees who are arriving in their country.

At stadiums across the country flags and posters were held up by people attending football matches, most of which exclaimed: “Refugees Welcome”.

Germany has seen a raft of anti-refugee violence in some areas of the country, as Europe’s largest economy is put under pressure by the influx of an estimated 800,000 people this year.

But German leader Angela Merkel has vowed not to accept any attacks on refugees and last week announced that Germany would become the third state in the world – behind Turkey and Sweden – to allow all Syrian refugees who arrive leave to remain in country. 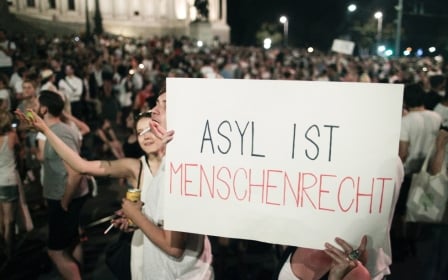 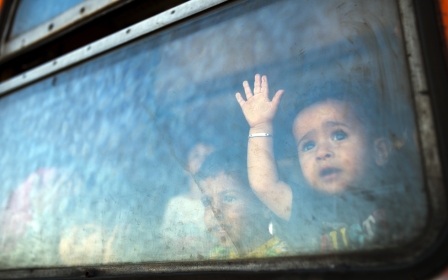 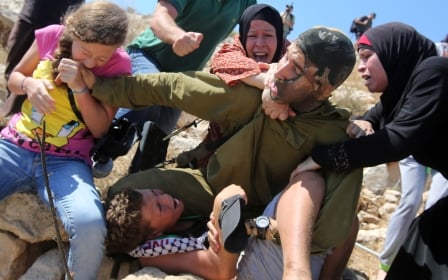