Four people were killed Tuesday, including the leader of an Islamic charity, in clashes between rival Kurdish groups in Diyarbakir province, adding to tensions in Turkey's largest Kurdish-populated city days after legislative elections.

Aytac Baran, the leader of the Ihya-Der charity, was shot dead by unknown gunmen outside his office in Diyarbakir, prompting a gunfight that left three others dead and four injured, including three journalists, hospital sources told AFP.

Baran was also a member of Huda-Par, or Free Cause Party, a religiously conservative Sunni group whose military wing is known as the Turkish Hezbollah.

According to the official, Baran was in Sehitlik town in the Diyarbakir province, when unidentified attackers opened fire on him. He was rushed to the Selahattin Eyyubi State hospital, but he succumbed to his wounds.

Police have launched an investigation into the incident and security measures in the area have been stepped up.

Clashes between members of Huda-Par and supporters of the secular, left-wing Kurdistan Workers Party (PKK) - seen as a terrorist group by Ankara - have been frequent in Turkey for many years.

At least 36 people were killed in three-way clashes between PKK supporters, Huda-Par supporters and Turkish police during demonstrations in support of the Syrian Kurdish town of Kobane last year. 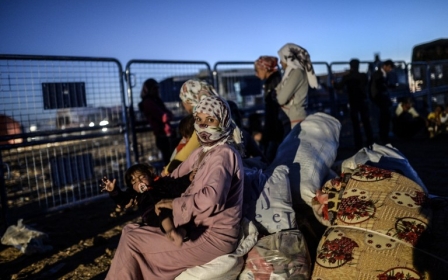