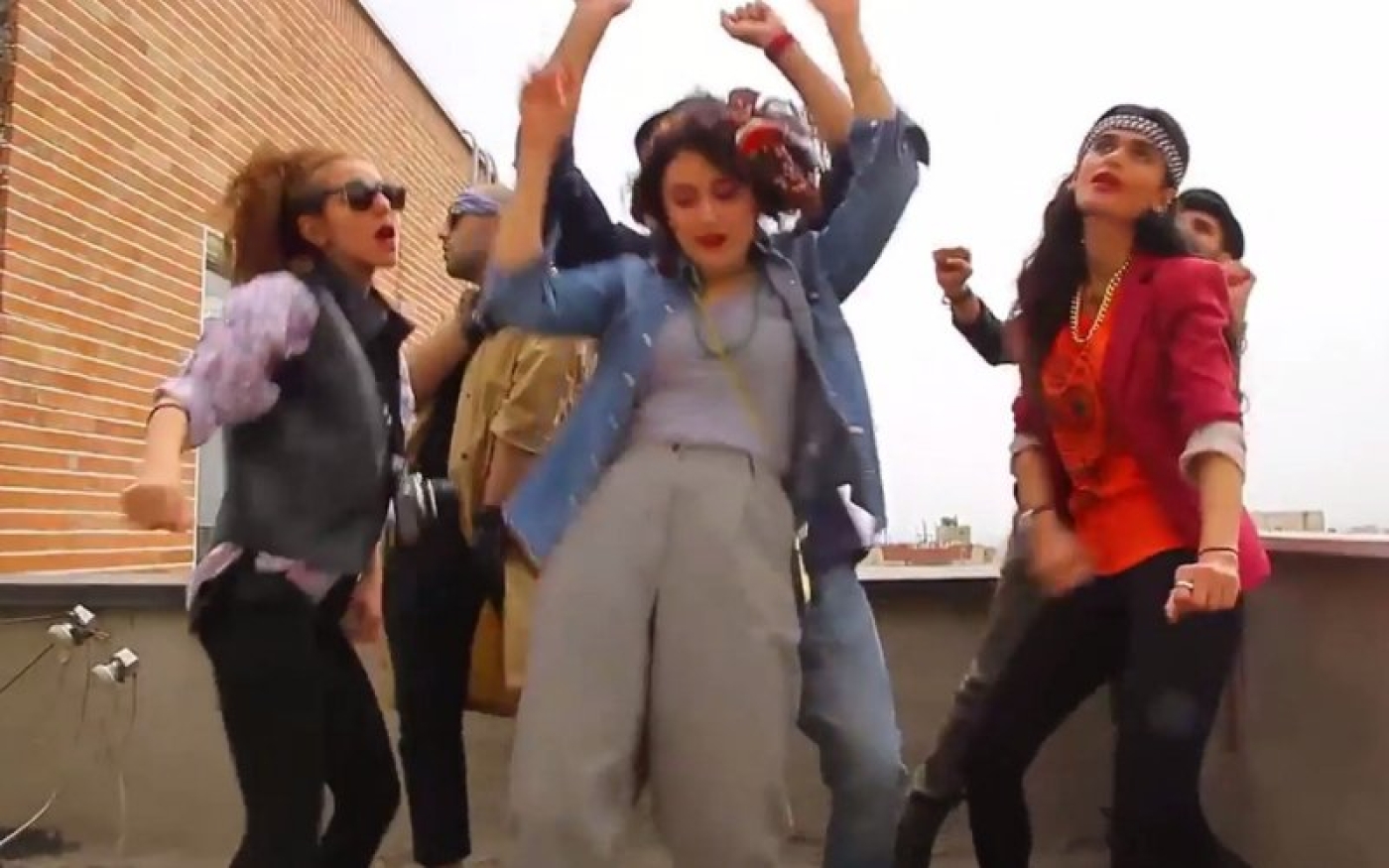 Seven young Iranians featured dancing to Pharrell Williams' hit "Happy" in a video that went viral on the Internet have been given suspended jail and lashes sentences, a lawyer said Friday.

Recorded on a smartphone and uploaded multiple times on YouTube, the clip shows three unveiled girls dancing and singing to the song in a room, on rooftops and in secluded alleys with three young men.

For the youths, the home-made video now watched more than a million times was an "excuse to be happy", but for authorities it was a "vulgar" breach of the country's values.

The seven were arrested in May and released on bail after appearing on state television and expressing remorse for appearing in the clip.

Their arrest sparked international fury and criticism in the media and online, with many Iranians expressing shock and some observers questioning whether it was a "crime to be happy in Iran".

During their trial, they were found guilty of "the illegal distribution of a film" and "illicit relations", lawyer Farshid Rofougaran told AFP.

All of the sentences handed down to the seven were suspended for three years.

He said he did not know whether his clients wished to appeal the sentence, which was notified to him orally by a Tehran court.

"With these sentences, the absurd meets the unjust," Amnesty International said in a statement.

It said that if confirmed, the sentences "would be a ludicrous outcome; these individuals will have been convicted and branded criminals purely for making a music video celebrating happiness".

The arrest of the seven had been denounced on Internet social networks, access to which the authorities in Iran try to block.

But President Hassan Rouhani himself, in a statement on a Twitter account associated with his office in May, said: "Happiness is our people's right. We shouldn't be too hard on behaviours caused by joy."

“It is beyond sad that these kids were arrested for trying to spread happiness,” he wrote. 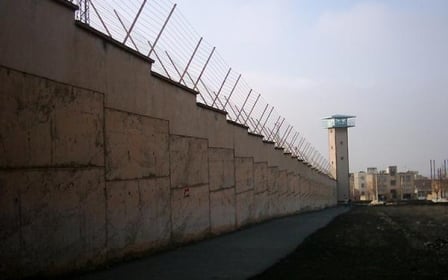 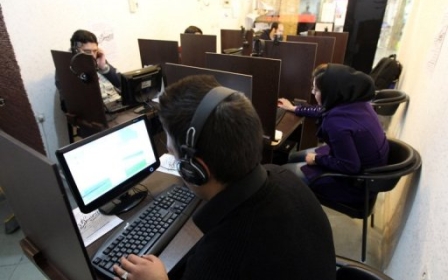 Inside Iran
'When you create filters, they create proxies': Iranian web users get past filters 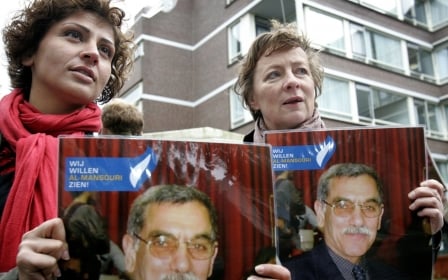