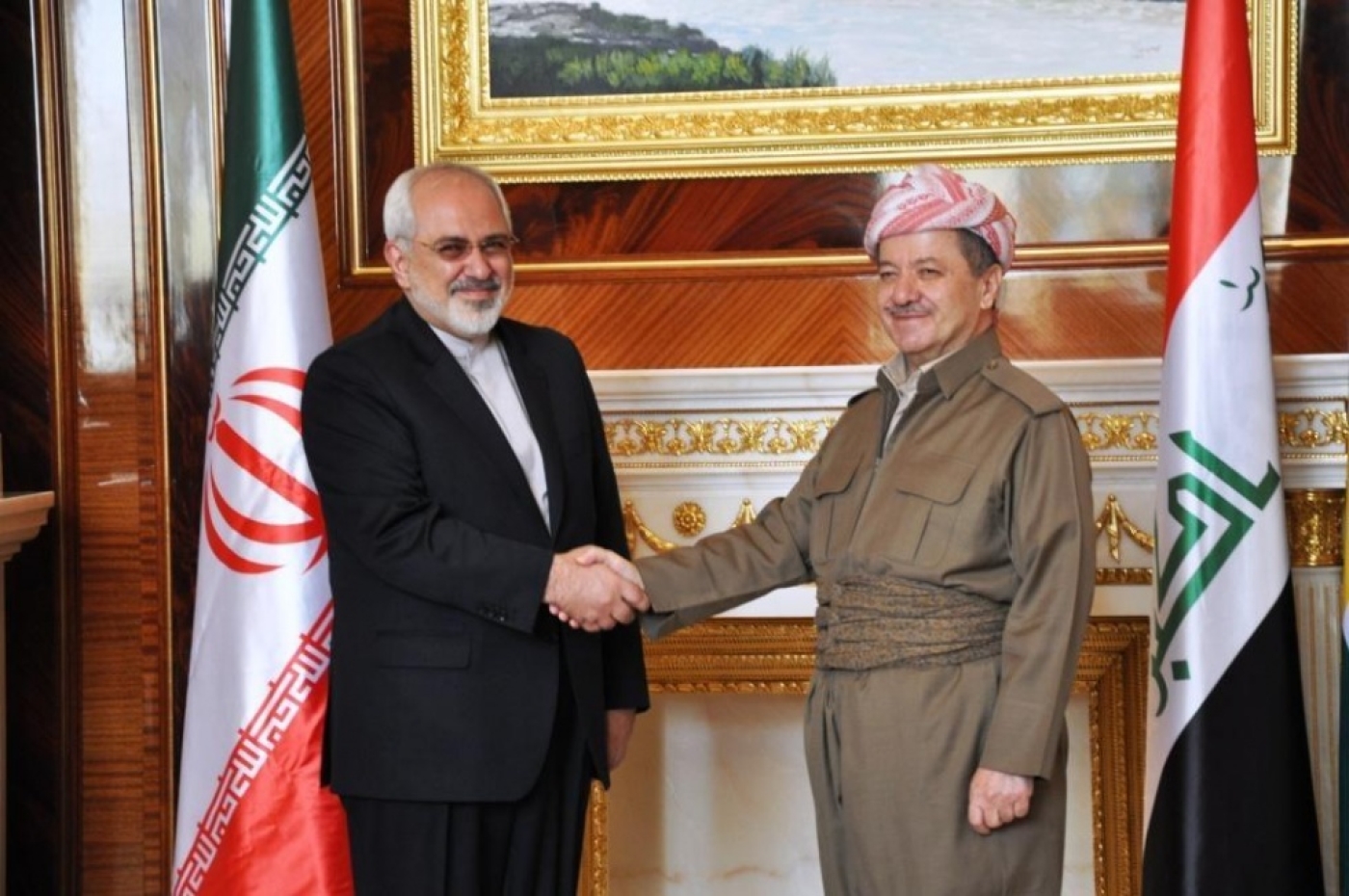 "The Islamic Republic of Iran was the first state to help us . . . and it provided us with weapons and equipment," Barzani said at a joint news conference with Iranian Foreign Minister Mohammad Javad Zarif.

Zarif, who arrived in Iraq on Sunday, reiterated his assertion that while Iran is supporting its neighbour to the west, it is not doing so with forces on the ground.

"The Iraqi people require assistance, including defence assistance, but not soldiers . . .We do not have any soldiers in Iraq, we don't intend to send soldiers to Iraq," Zarif said.

In recent weeks, the US, France and Germany have also committed to arming Kurdish fighters.

Militants led by the Islamic State (IS) group launched a major offensive in June that overran large areas of Iraq, and began a renewed push earlier this month that saw Kurdish forces pushed back towards their regional capital of Erbil.

The Kurdish setbacks sparked a campaign of US air strikes in northern Iraq and an international effort to provide them with arms and ammunition, and they have since managed to claw back some territory from the militants.

Iran has a direct interest in bolstering Kurdish forces, as a large section of its border with Iraq is made up of Kurdish-controlled areas.

There have been reports of Iranian forces fighting in Iraq, and despite Zarif's denial, evidence points to a more direct military role by Tehran.

State media reported that an Iranian pilot was killed fighting in Iraq, and several Iranian Su-25 warplanes are also in the country. Iraq at War
US warplanes bomb IS targets in northern Iraq