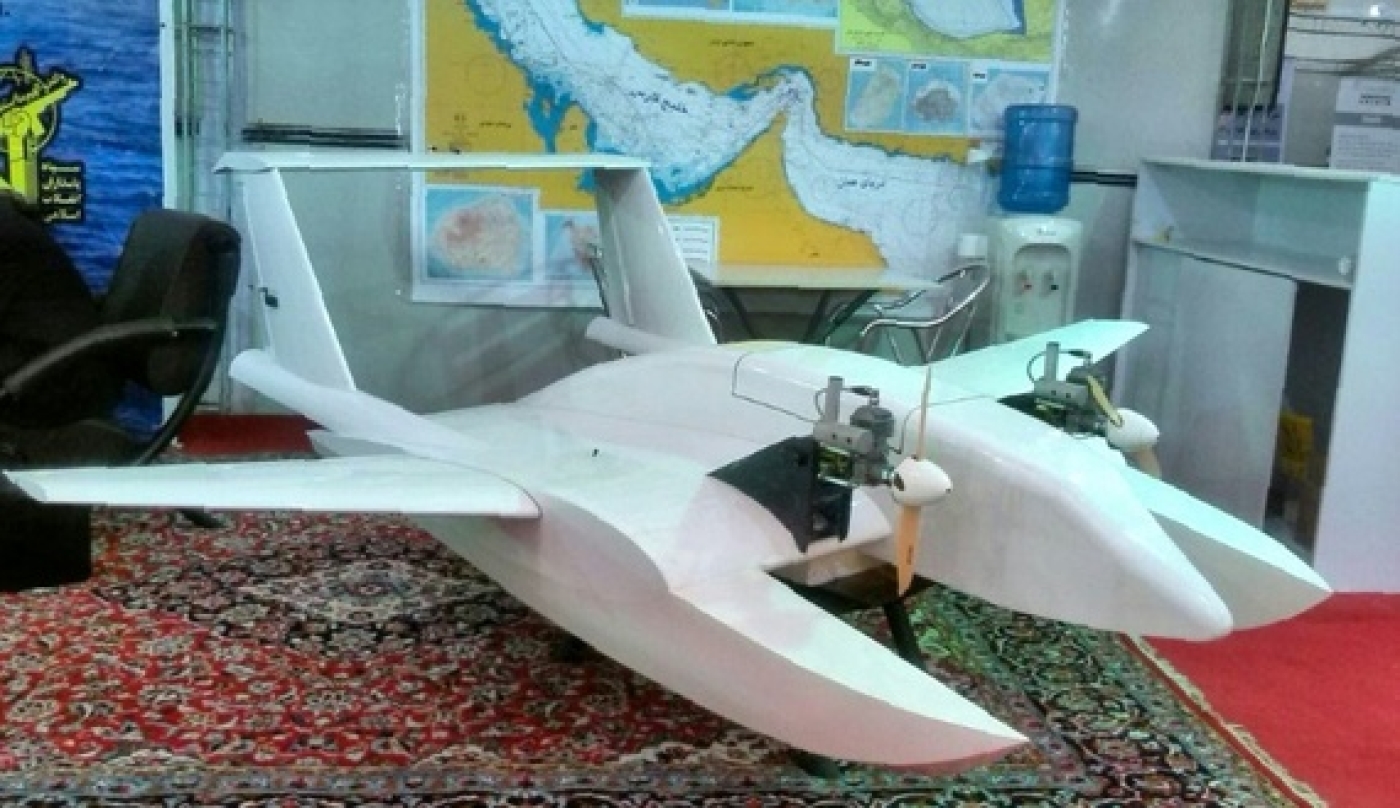 Iran's elite Revolutionary Guards said on Wednesday they had developed a "suicide drone" capable of delivering explosives to blow up targets at sea and on land.

The new drone is primarily for maritime surveillance and "has not been designed to be armed with missiles", the Tasnim news agency, which is close to the Guards, reported.

"It can carry heavy payloads of explosives for combat missions to launch suicide attacks.

"Flying at a high cruising speed near the surface of the water, the aircraft can collide with the target and destroy it, either a vessel or an onshore command centre."

Tasnim said the drone was designed to fly as low as 50cm above the water at a speed of around 250km per hour but could reach an altitude of 900m.

As with previous drone announcements by Iran, the news agency released photographs of the aircraft on the ground, but no footage of it flying.

Earlier this month, the Revolutionary Guards claimed to have produced a new attack drone, the Saegheh (Thunderbolt), by reverse-engineering a US RQ-170 Sentinel drone that was captured in December 2011.

Iran claimed one of its cyber warfare units took control of the US drone and landed it safely, while the US says a technical problem caused it to crash.

The Guards released pictures of the Thunderbolt, but no footage of it in flight. 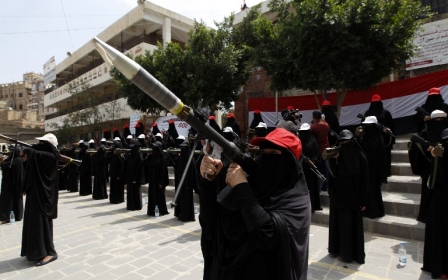