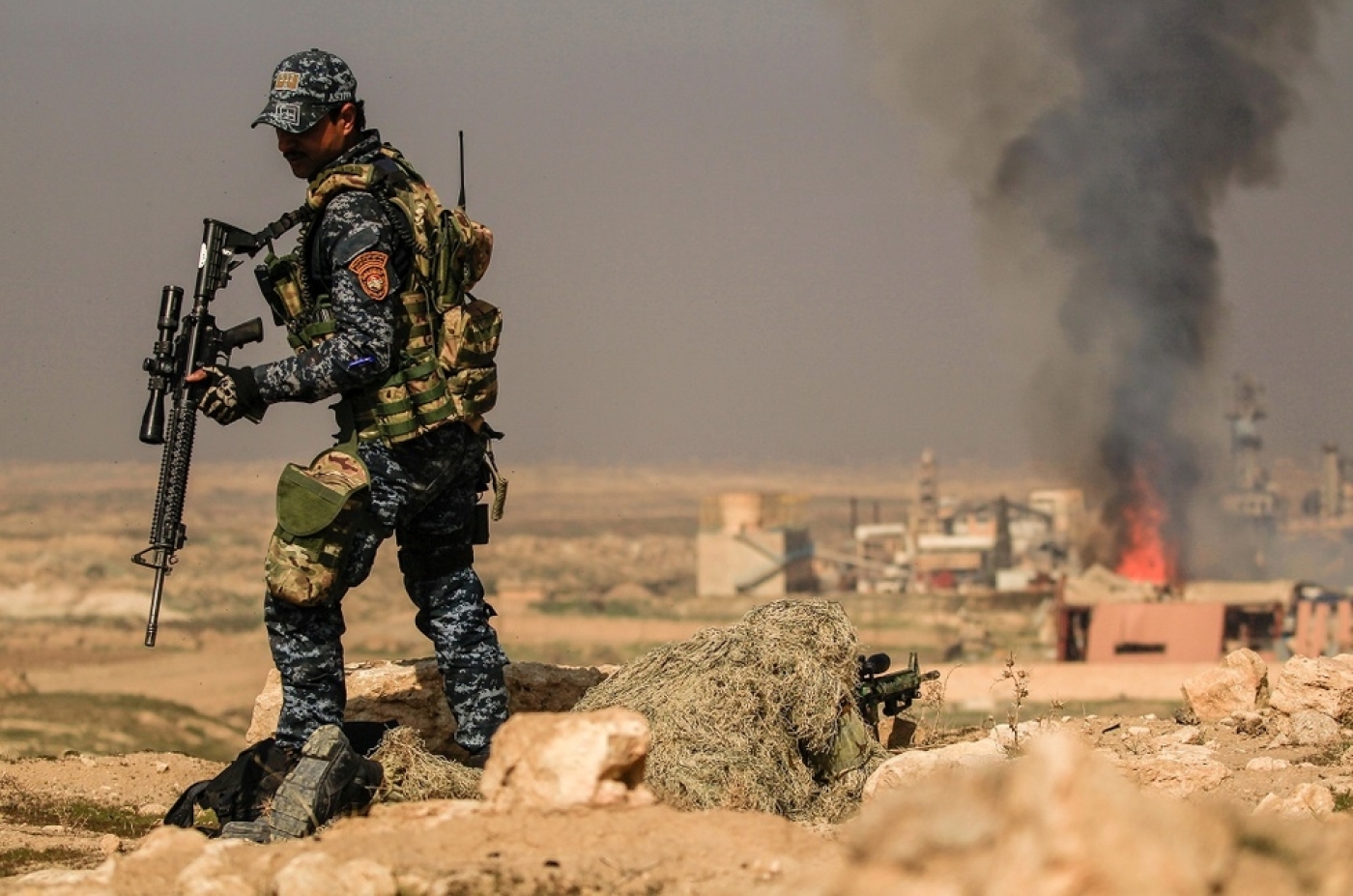 "We ordered the air force command to strike Daesh terrorist sites in Husseibeh and Albu Kamal, in Syrian territory," said Haider al-Abadi, using an Arabic name for the group.

"The heroes of the sky executed the operation and responded to the terrorists with amazing success."

He said the targets were connected with recent bombings in Baghdad but did not provide further details.

A security official, who wished to remain anonymous, said it was the first time Iraq aircraft hunted IS targets across the border with Syria.

Husseibeh is an Iraqi town while Albu Kamal lies within Syria.

Both locations cited by Abadi are very close to the border and lie in the Euphrates Valley, facing the remote western Iraqi town of al-Qaim.

A separate statement by the Joint Operations Command said that the strikes had taken place on Friday morning using F16 fighter jets and had destroyed Islamic State headquarters in Albu Kamal.

A Syrian government official told the Reuters news agency that air raids were carried out with its full knowledge and coordination.

IS has lost most of their urban bastions in the vast western province of Anbar since Iraqi forces started mounting a counter-offensive following the capture by IS of about a third of the country in 2014.

But they continue to move relatively easily in desert areas and have hideouts from which they harass the security forces.

Abadi's comments came as Iraqi forces on Friday entered a west Mosul district for the first time since the October launch of their offensive to retake the city from the Islamic State group.

The push on al-Maamun, a small area on the southwestern edge of Mosul, came after government troops retook the airport, which commands access to the city from the south, and a nearby military base. 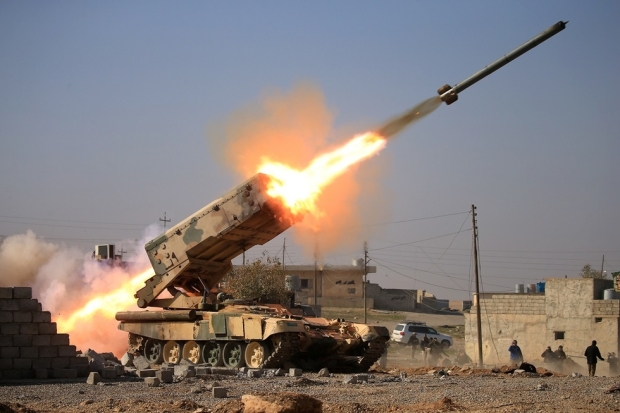 "We have attacked and fully control Ghazlani base, we have also taken Tal al-Rayyan... and we're attacking al-Maamun area," said Sami al-Aridhi, a lieutenant general in Iraq's elite Counter-Terrorism Service.

He told AFP near the front line that IS militants attacked his forces with a suicide car bomb in Tal al-Rayyan, a village just outside Mosul, and that three other car bombs were found there.

Aridhi said the CTS, an elite force, had suffered no losses since the renewed push on west Mosul was launched on Sunday.

He said some fighters had been wounded, however, including by the weaponised drones IS has increasingly resorted to in recent weeks.

AFP reporters south of Mosul said heavy artillery and mortar fire could be heard coming from the southern edge of the city while jets also conducted strikes.

While it was not immediately clear whether CTS forces would seek to push deep into the city or simply set up positions on the edge, the move marks another landmark in the protracted Mosul operation.

CTS has led the weeks-long effort to retake areas of the city on the east bank of the Tigris river, only fully liberating it last month.