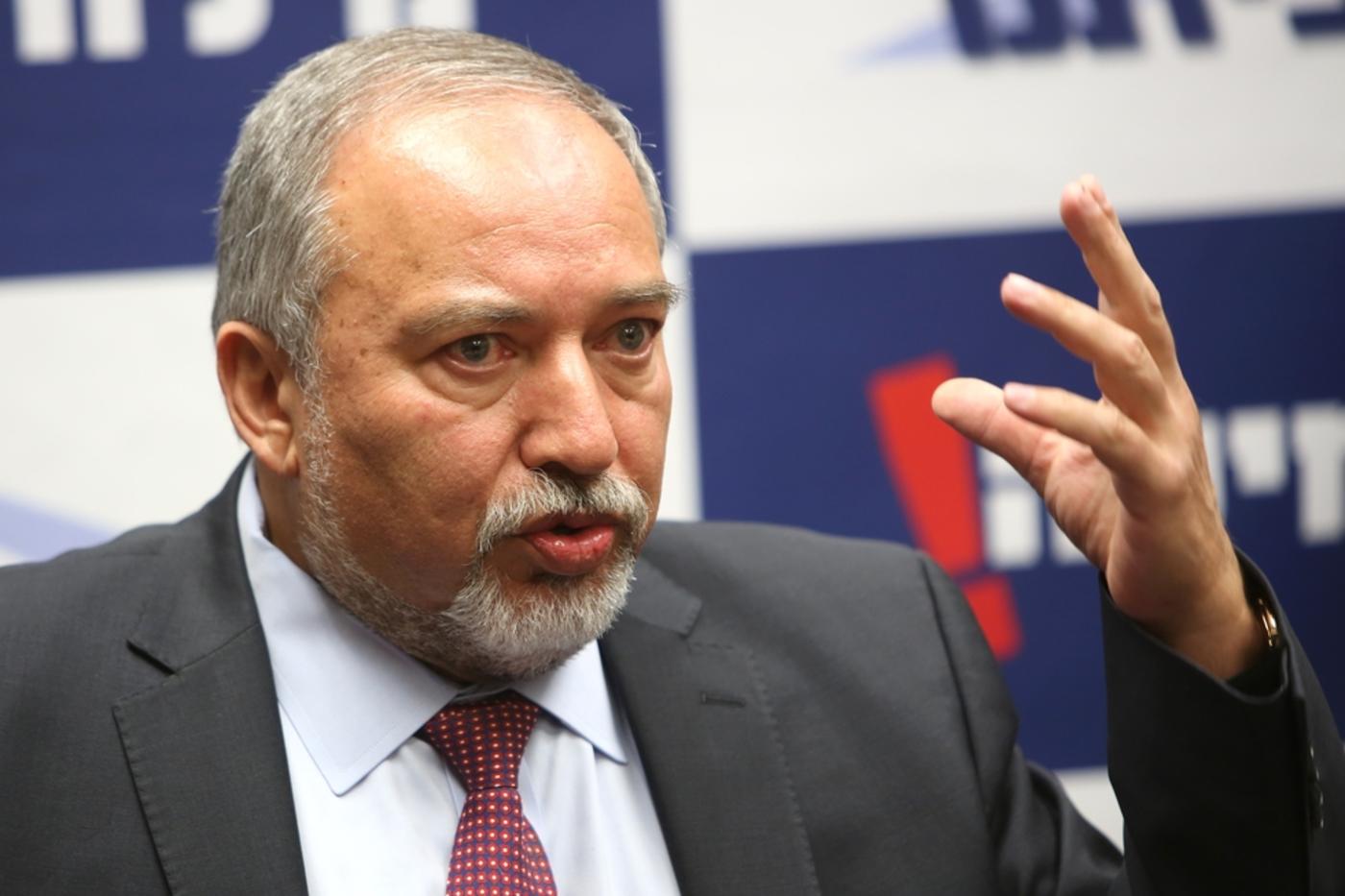 Israel's defence minister on Sunday denied claims that Mossad, the Israeli spy agency, had assassinated a Palestinian scientist who was shot dead in Malaysia.

Two men on a motorcycle fired 10 shots at Fadi al-Batash, an engineering lecturer, in Kuala Lumpur on Saturday, killing him on the spot, the city's police chief, Mazlan Lazim said.

Hamas leader Ismail Haniyeh said Mossad had been behind past attempts to kill Palestinian scientists, and the attack on Batash "follows this sequence".

The group also released a statement on Saturday confirming that Batash was a member of the militant group, which controls the besieged Gaza Strip.

Israeli Defence Minister Avigdor Lieberman said it was likely that Batash was killed as part of an internal Palestinian dispute.

"We heard about it in the news. The terrorist organisations blame every assassination on Israel - we're used to that," Lieberman told Israel Radio.

"The man was no saint, and he didn't deal with improving infrastructure in Gaza - he was involved in improving rockets' accuracy ... We constantly see a settling of accounts between various factions in the terrorist organisations, and I suppose that is what happened in this case."

Malaysian Deputy Prime Minister Ahmad Zahid Hamidi said on Saturday the suspects in the killing, who fled the scene, were believed to be Europeans with links to a foreign intelligence agency, state news agency Bernama reported.

He added that Batash was active in pro-Palestinian non-governmental organisations, describing him as an expert in electrical engineering and rocket-building.

He could have been seen as "a liability for a country that is an enemy of Palestine," Zahid was quoted as saying by Bernama.

Malaysian police chief Mohamad Fuzi Bin Harun said on Sunday that no arrests had been made.

Batash was a lecturer at Universiti Kuala Lumpur, specialising in power engineering, according to the university.

Batash's uncle, Jamal al-Batash, speaking to Reuters in the Gaza Strip, said he believed Mossad was behind the killing because "Israel knows Palestine will be liberated by scientists".

In recent weeks, tensions have been running high at the Gaza-Israel border as Palestinians have ramped up protests demanding the right to return to homes that are now in Israel.

Israeli forces most recently killed a 15-year-old Palestinian and a local Gaza-based journalist, Yaser Murtaja, who was wearing a flak jacket that had the words "PRESS" written on it.

Israel's use of live fire, killing at least 35 Palestinians, has drawn international criticism. Israel says it is protecting its borders and takes such action when protesters come too close to the border fence.

Mossad is believed to have assassinated Palestinian militants and scientists in the past, but it has never confirmed such operations. 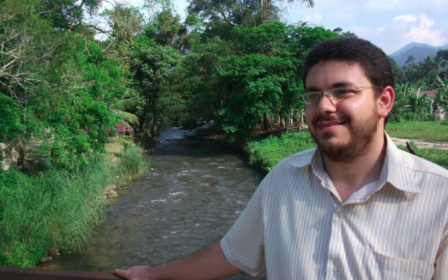 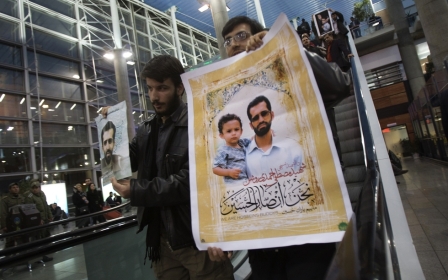