Reports deal was blocked as planes refitted with Israeli technology, depriving US defence firms of chance to update and service them 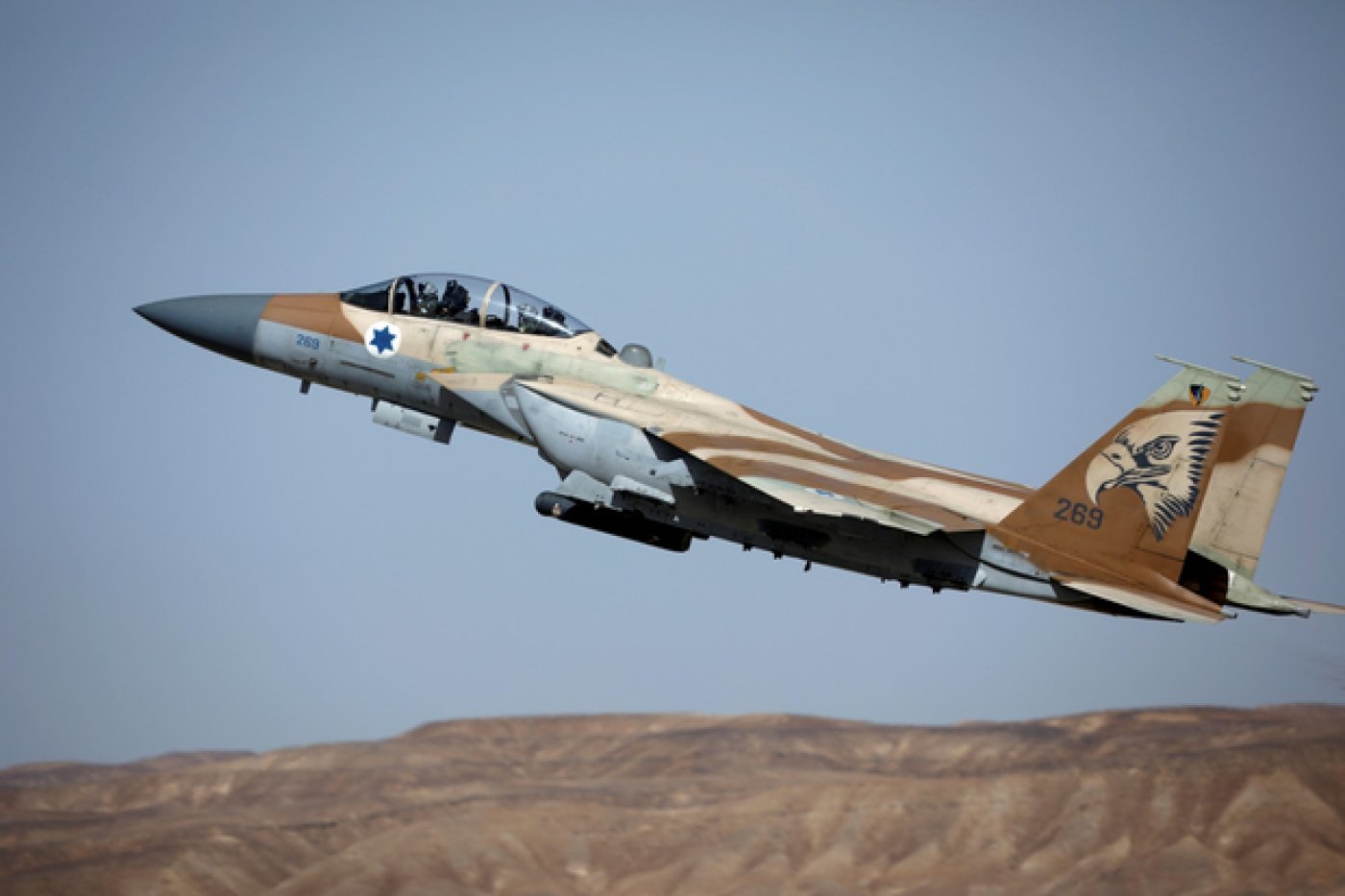 Israel will not be able to deliver to Croatia a dozen used F-16 fighter jets which Zagreb decided to buy last year to modernise its air force, Croatia's Defence Minister Damir Krsticevic has said.

"Israel has officially informed us that it cannot get an approval from the United States for delivery of the planes to Croatia," Krsticevic told reporters on Thursday after a meeting with an Israeli delegation in the Croatian capital.

Officials from both sides said Croatia held no responsibility for the deal falling through. They gave no comment on why the US opposed the sale.

The deal with Israel was supposed to be worth $500m.

Croatian media reported the problem arose as the planes have been refitted with Israeli technology, depriving US defence companies of the chance to update and service the planes.

The US State Department did not comment because it was on furlough due to the US federal shutdown.

Croatia's Prime Minister Andrej Plenkovic said earlier this week that Zagreb would not accept any other deal but the original Israeli offer which it accepted last March.

"The agreement on buying the planes has not been signed, so there is no financial damage to our budget," Plenkovic told a cabinet session on Thursday.

He added that Croatia was determined to continue with its plans of modernising its air force.

It is unclear at the moment whether Zagreb would now call another tender or turn to other bidders that competed in a previous tender.

Israel had been in competition with several countries bidding for Zagreb's business, the Reuters news agency reported.

Sweden's SAAB was reported as being the most serious competitor, offering new Gripen planes, but at a much higher price.

Croatia joined the NATO alliance in 2009 and the European Union in 2013.

Its air force currently owns a squadron of outdated MIG-21 fighter jets, but just three planes are operational at the moment.