Riace, whose population had been dwindling for decades, made headlines by welcoming migrants in attempt to revitalise itself 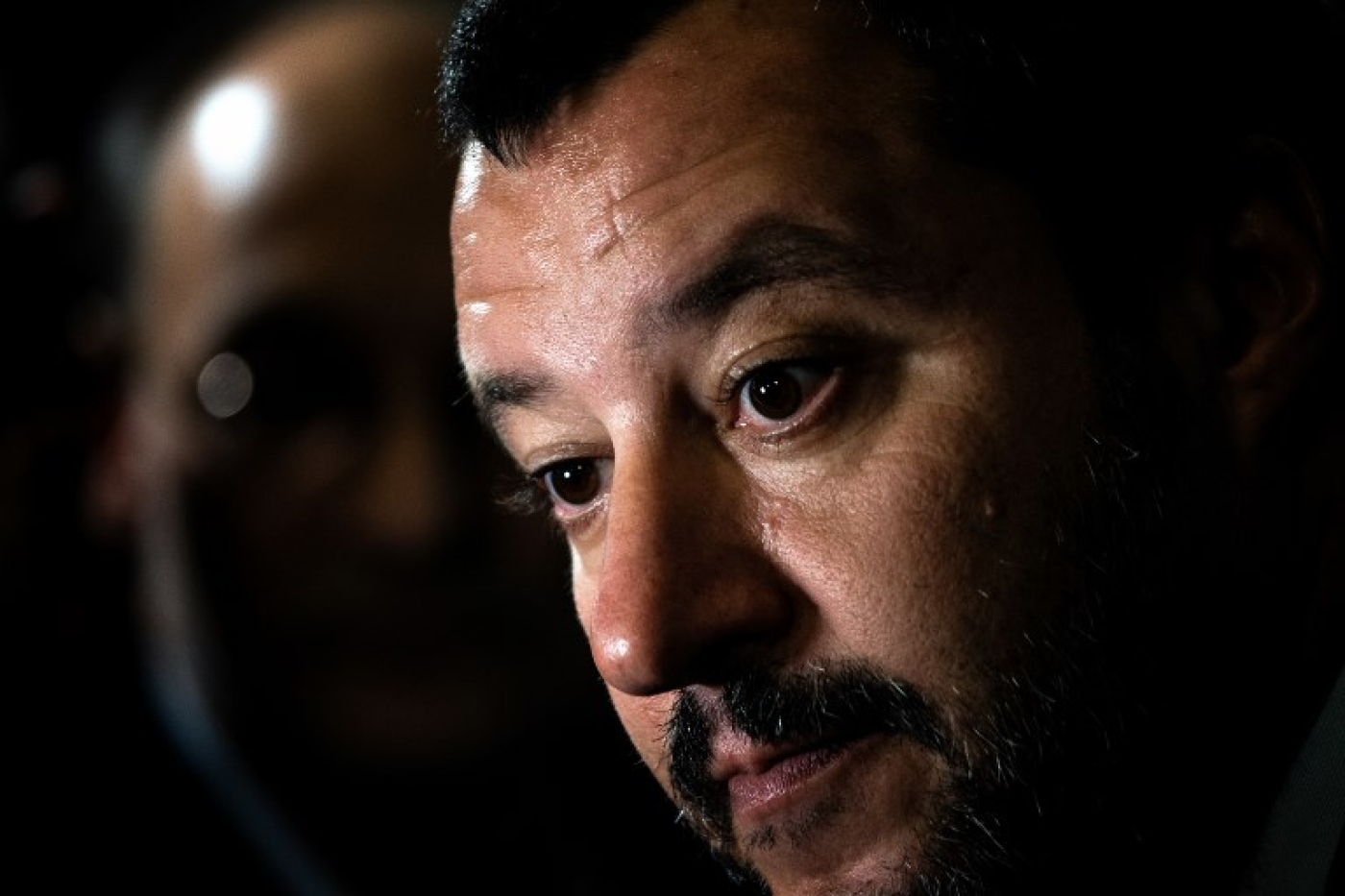 Deputy Prime Minister Matteo Salvini on Sunday defended his decision to move hundreds of migrants out of a southern Italian town widely seen as a model of successful integration as opposition groups accused him of racism.

Riace, a small town in Calabria, Italy's southern toe, has been in the spotlight since its mayor, Domenico Lucano, was arrested this month for allegedly favouring illegal immigration, sparking protests by residents and pro-migrant groups, Reuters said.

The town - whose population had been dwindling for decades - made headlines around the world by welcoming migrants in an attempt to revitalise itself, according to AFP.

Under Lucano's migrant programme, abandoned houses were restored and craft workshops reopened in a model that came to be copied in other "dying" hamlets.

Salvini, leader of the right-wing League, celebrated the mayor’s arrest, and this weekend announced that Riace's migrants would be moved out and spread around the country.

He said the decision was necessary to end abuses in the use of funds that previous governments had made available to the town for its projects to house and integrate migrants.

"We cannot tolerate irregularities in the use of public money, even under the excuse of spending it for migrants," said Salvini, whose party's support has surged on the back of his tough line against illegal immigration.

The decision was met with a barrage of criticism on Sunday from the leftist opposition and pro-migrant activists.

"We have to say with force that the action undertaken by Salvini against the Riace model is a vile act," said Nicola Zingaretti, president of the central Lazio region, who is bidding for leadership of the centre-left Democratic Party (PD).

Riace's integration efforts have won prizes and drawn international acclaim for opening the town's doors to refugees, integrating them into society and revitalising a dwindling local population.

About 500 of Riace's 2,300 inhabitants are immigrants, according to the Guardian.

Italy: Migrants in Riace to be transferred away https://t.co/oxjWsfZ0Dj pic.twitter.com/pM8yDkDwLw

He said in a statement that the ministry is “out to destroy us” and that he would appeal against the decision, the Guardian reported.

"Salvini's priorities in Calabria are to send away families and children and dismantle a model of integration that has worked and is known around the world," said Laura Boldrini, former parliament speaker.

"It's right for every cent of public money to be accounted for, but how can the head of a party that has stolen 49 million euros ($57m) from Italian citizens tell a Calabrian mayor that there can be no irregularities in the public finances?" she said.

Salvini's party was found this year to have fraudulently claimed 49 million euros in electoral expenses in 2008-2010.

The head of Italy's network of migrant reception centres said there was no question of migrants housed in Riace being deported, and they would be found alternative places to stay elsewhere in Italy.

The anti-establishment 5-Star Movement, which governs with the League, has given Salvini a free hand in pursuing his immigration clampdown, which has focused mainly on preventing migrant boats from Libya arriving on Italy's shores. 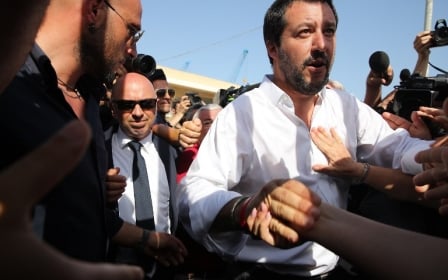 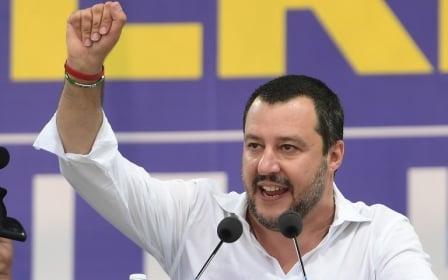 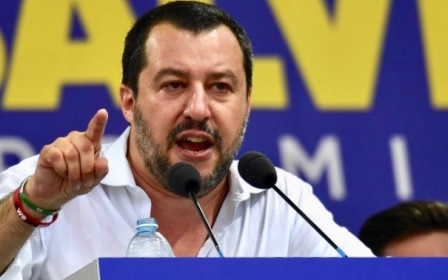