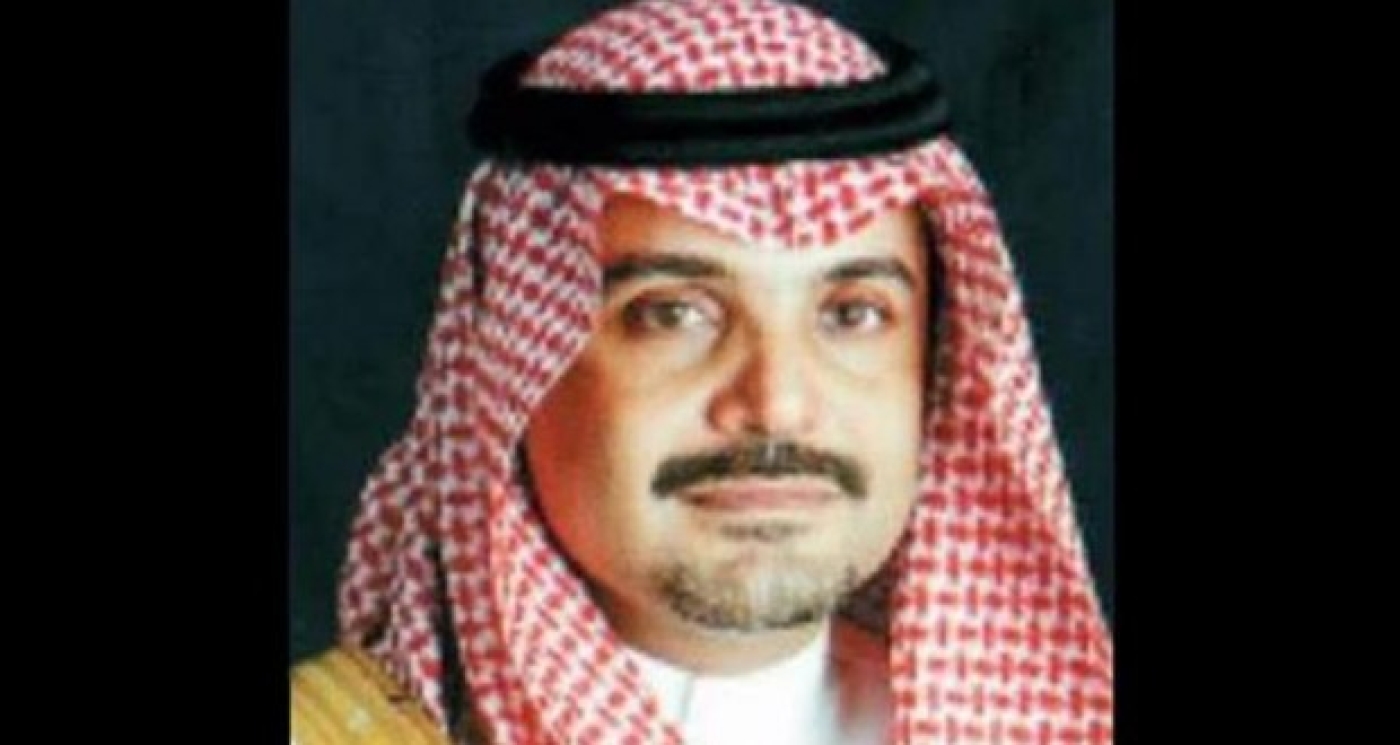 Lebanese authorities on Monday charged a Saudi prince and nine others with drug trafficking, a week after they were caught in what security officials said was a record drug bust, a judicial source told AFP.

Saudi prince Abdel Mohsen Bin Walid Bin Abdulaziz and four others were detained by airport security on 26 October after nearly two tonnes of Captagon capsules and cocaine were found waiting to be loaded onto their private plane at Beirut airport.

A public prosecutor "has charged 10 people, including five arrested individuals - a Saudi prince and Saudi nationals... with smuggling and selling the drug Captagon," the judicial source said.

Five individuals still at large were included in the charges, including three Lebanese and two Saudi nationals, the source added.

Captagon is the brand name for the amphetamine phenethylline, a synthetic stimulant.

The banned drug is consumed mainly in the Middle East and has reportedly been widely used by fighters in Syria.

According to the judicial source, the case has been transferred to an investigative judge.

The drug bust was "the largest one that has been foiled through the Beirut International Airport," a security source told AFP last week on condition of anonymity.

The first photo of the drugs sized in Beirut Airport in a private jet that belong to a #Saudi prince. #Lebanon pic.twitter.com/GSjtaWgsz5

Saudi Arabia's large royal family has had past run-ins with authorities in various countries.

In September, a Saudi prince was arrested in Los Angeles for allegedly trying to force a woman to perform oral sex on him at a Beverly Hills mansion.

But authorities decided not to pursue the charge, citing a lack of evidence.

In 2013, a Saudi princess was accused in Los Angeles of enslaving a Kenyan woman as a housemaid, but the charges were also eventually dropped. 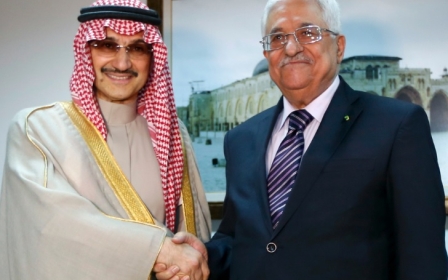