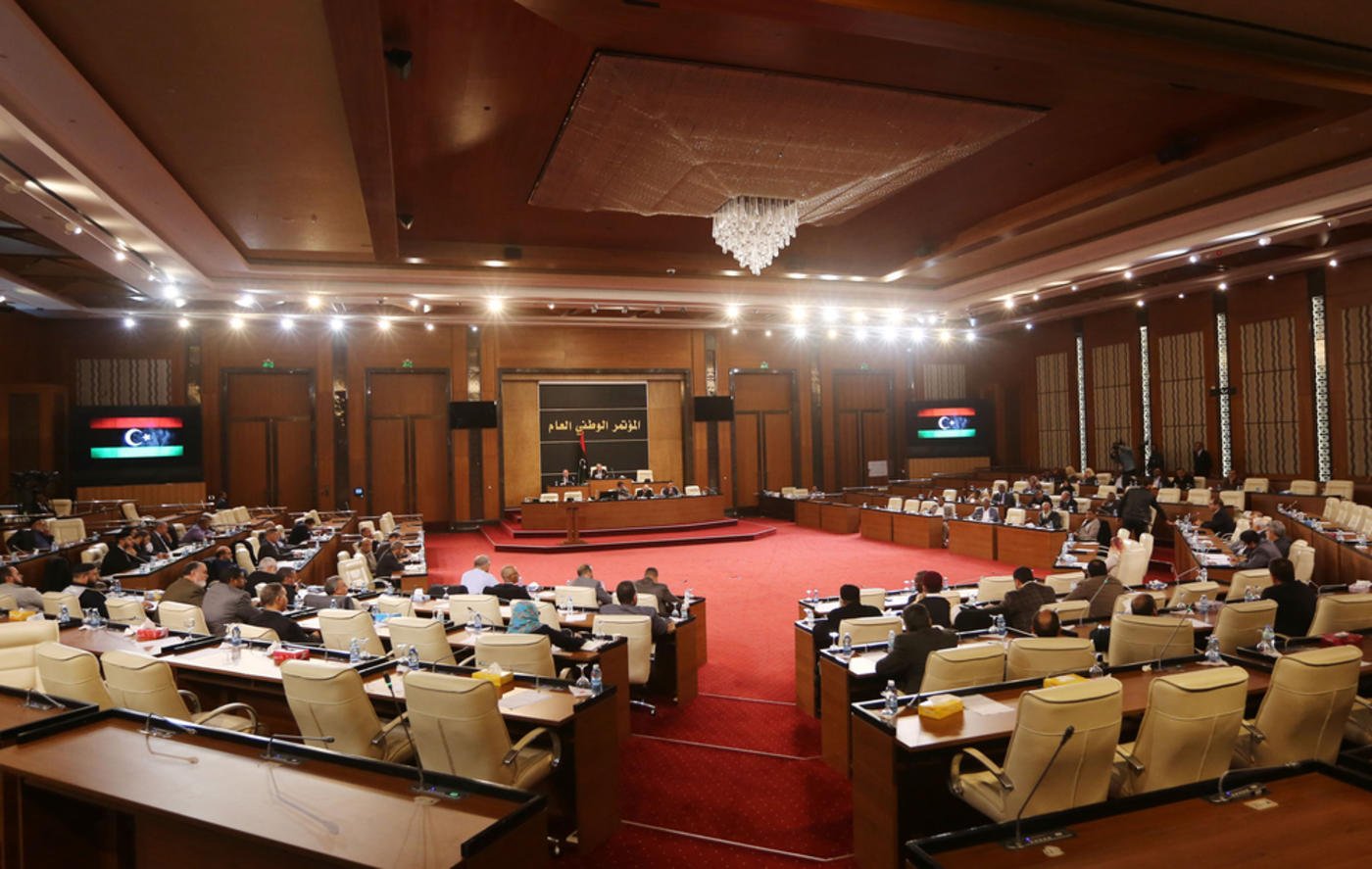 Libya's parliament was unable to reach a deal, so lawmakers circulated a petition on the unity government. (AFP)
Par
MEE and agencies

Libya's UN-backed unity government announced Saturday it was taking office despite lacking parliamentary approval, saying that a majority petition signed by lawmakers was equivalent to a vote of confidence.

A political and security vacuum in Libya has helped the Islamic State (IS) group establish a foothold in the northern African country, carrying out attacks on cities and against oil installations, Reuters said. Western countries have agreed that military action is needed to dislodge IS from Europe's doorstep, but world powers want a national unity government installed to request help before formally intervening.

In a statement, the presidential council headed by premier-designate Fayez al-Sarraj urged institutions "to immediately make contact with the unity government in order to organise the modalities of passing over power in a peaceful and organised way".

It also urged the international community, international and regional organisations - including the UN, Arab League and the Organisation of the Islamic Conference - to "cease any relations with executive authorities not linked to the unity national government".

Libya has had two rival administrations since mid-2014, when the recognised government was forced from Tripoli after a militia alliance including Islamists overran the capital.

Last month, 100 lawmakers from the internationally recognised parliament said they supported a UN-backed unity government but were "forcibly prevented" from putting a new reduced cabinet line-up to a vote of confidence.

The administration based in the country's far east previously rejected a line-up of 32 ministers in January.

A UN-brokered agreement in December between representatives of the rival parliaments provided for a power-sharing government to be based in Tripoli. 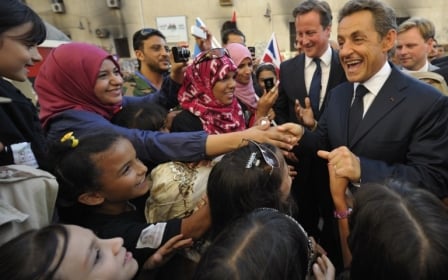 Islamic State
IS kidnapping migrants at gunpoint to fight in Libya