Omar the Chechen: The notorious, red-bearded IS commander

The US says it has 'likely' killed IS leader Omar al-Shishani in a recent air raid, but Shishani's father says he gets death reports every month 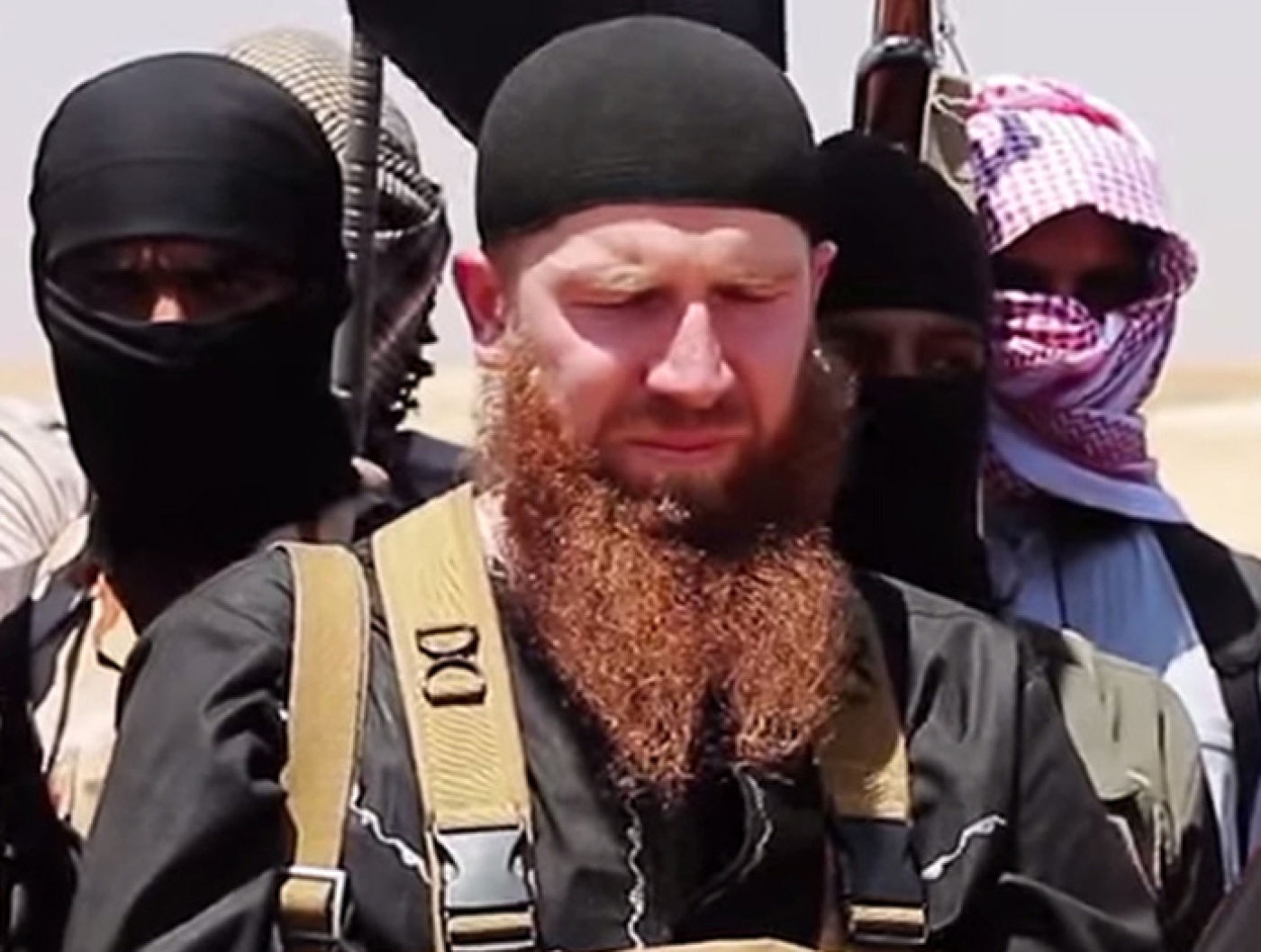 A fierce, battle-hardened warlord with roots in Georgia and a thick red beard, Omar al-Shishani is one of the most notorious faces of the Islamic State group.

On Wednesday, a US official said Shishani - whose real name is Tarkhan Batirashvili - "likely died" in an assault earlier this month by US warplanes and drones in northeastern Syria.

Shishani, whose nom de guerre means Omar the Chechen, was one of the IS leaders most wanted by Washington, who offered a $5mn reward for his death or capture.

The US official branded Shishani "the ISIL equivalent of the secretary of defence," using another acronym for the group.

Shishani comes from the Pankisi Gorge region that is populated mainly by ethnic Chechens.

He resurfaced in northern Syria in 2012 as the leader of a battalion of foreign fighters, said Aymenn Jawad Al-Tamimi, research fellow at the Middle East Forum, a US think-tank.

As early as May 2013, when IS was just emerging in Syria, he was appointed the group's military commander for the north of the country, Tamimi said.

While Shishani's exact rank is unclear, Richard Barrett of the US-based Soufan Group described him as IS's "most senior military commander", adding that he has been in charge of key battles.

"He is clearly a very capable commander and has the loyalty of Chechen fighters who are considered by ISIS as elite troops," Barrett told AFP.

Shishani is not however a member of IS's political leadership, a structure that is even murkier than its military command.

A profile of Shishani written by an IS supporter and posted online described him as "one of the best strategic and tactical leaders".

He was born in 1986 to a Christian father and a Muslim mother, according to the text, which claims he "never lost any of his battles".

In an indication of Shishani's popularity among IS sympathisers, the text describes him as "the new Khalid Ibn al-Walid" - a reference to a leader from the early days of Islam who played a crucial role in spreading the nascent religion in Syria and Iraq.

"He was a fierce fighter," according to Rami Abdel Rahman, director of the Britain-based Syrian Observatory for Human Rights, which monitors the Syrian conflict.

"He would be sent to frontlines across IS-held territory," he said.

"If his death is confirmed, the impact will be symbolic, on the morale of IS. But it won't have an actual impact on the battlefield. There are many other leaders," he told AFP, noting that Shishani has been reported dead before.

"IS chooses which faces to make known in the media - while it conceals the real leaders."

"At dawn, the US government informed us that there was such an assumption (that Shishani was dead). I stress that it's only an assumption, nothing more," Georgia's Defence Minister Tina Khidasheli told journalists.

Shishani's father, Taimouraz Batirashvili, told the Russian news agency Interfax that he had no confirmation of his fate.

"I know nothing about the death of my son. They announce his death almost every month," he said. Islamic State
Top IS commander targeted in coalition strike in Syria: US official 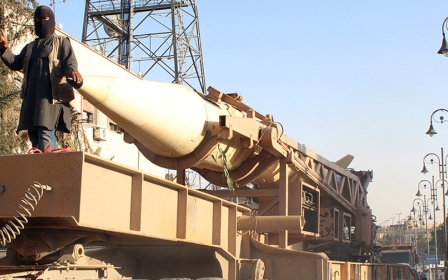