Outcry after IS beheads much-loved antiquities professor in Palmyra 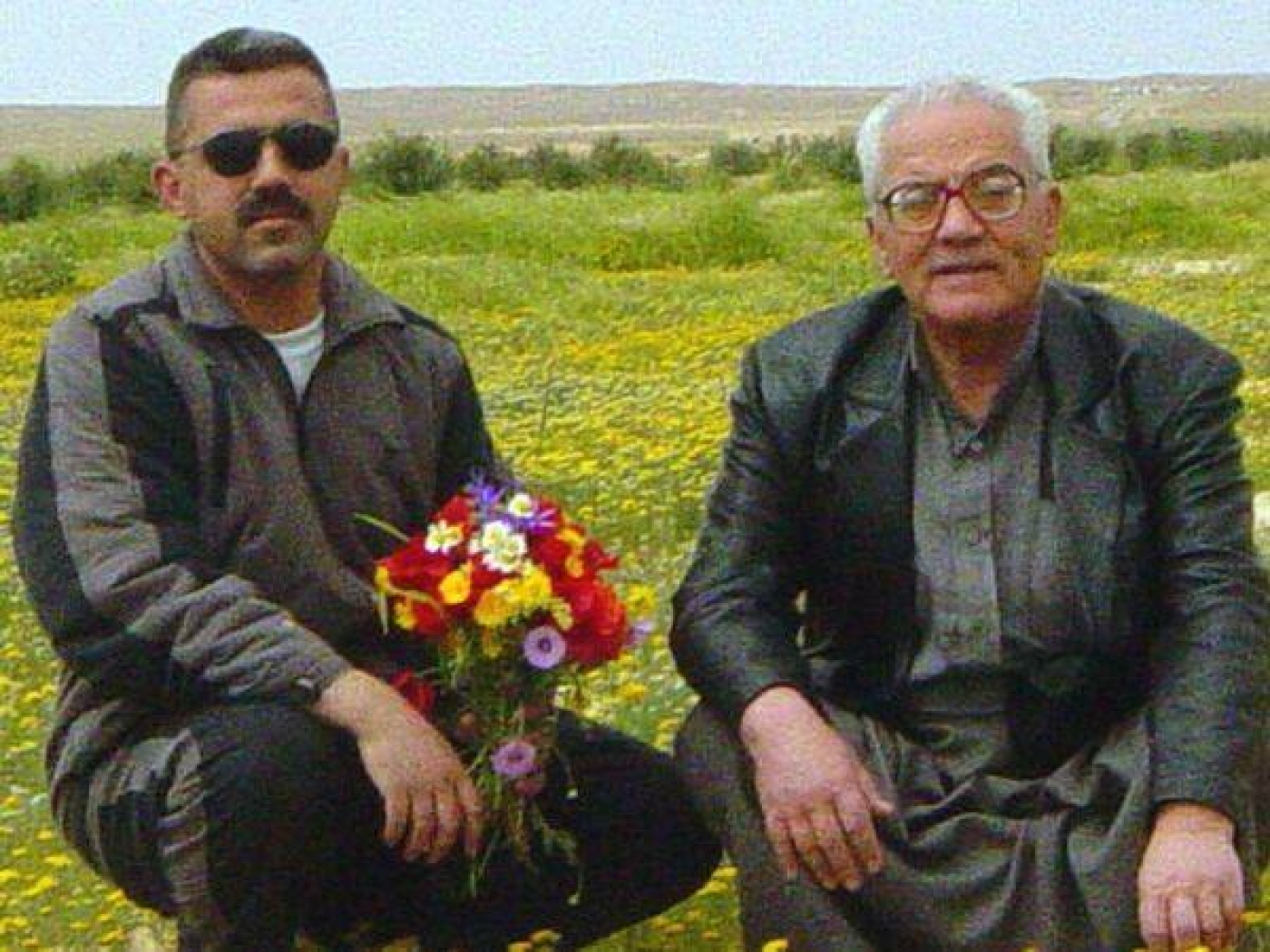 The public beheading of an 82-year-old antiquities professor in the Syrian town of Palmyra sent shockwaves through the local community on Wednesday.

Khaled al-Asaad, who had worked as head of the ancient town’s museums for over five decades, was executed in public by Islamic State (IS) militants on Tuesday, according to a local official, and his body strung up on a main highway.

“Just imagine that such a scholar, who gave such memorable services to the place and to history is beheaded ... and his corpse still hanging," Abdel Karim said.

Unverified images circulated online appeared to show a dismembered body hanging upside down from a traffic light beside a sign in Arabic accusing Asaad of “supporting the regime” and listing four supposed reasons behind the killing. Among them was that Asaad had “represented Syria at heretical conferences,” and “visited Iran”.

Asaad, who was arrested by IS militants a month ago, had worked with foreign archaeologists from countries all over the globe, assisting with research into the world-famous UNESCO world heritage site at Palmyra.

Tributes to Asaad poured in on Wednesday – former Palmyra resident Rami al-Khatib said on social media the scholar had refused to leave Palmyra when it was overrun by IS militants in May so he could complete a book he was writing about the ancient Palmyrian and Aramaic languages.

Discover Syria, an Arabic website dedicated to sharing knowledge about Syrian antiquities, said that “our hearts are crushed by grief and sorrow” at the news of Asaad’s killing.

Others expressed shock at his death, with supporters posting messages of condolence to a Facebook page in his name.

When IS first advanced on the town in May, analysts feared that, as well as destroying the town’s ancient relics, the militants could massacre residents of a town long considered supportive of President Bashar al-Assad.

“Anyone suspected of working with the regime will be killed,” Faysal Itani, a resident fellow at the Atlantic Council in Washington, said at the time.

“Anyone who acquiesced to regime rule but did not actively participate in the war effort will be given a chance to repent and pledge allegiance to [IS leader Abu Bakr] al-Baghdadi.”

Amid the widespread condemnation of IS crimes, especially in the internationally-known town of Palmyra, figures revealed that barrel bombs have killed more people than IS fighters so far in 2015.

Barrel bombs, weapons dropped on civilian areas by forces loyal to President Assad in a manner deemed illegal under international law, killed more than 2,700 people between January and July, according to the Syrian Network for Human Rights, a monitoring group.

Barrel bombs are formed from metal barrels packed with explosives and shrapnel, and cause indiscriminate damage over large areas.

Pro-government forces killed a total of over 8,000 people, reportedly all civilians, in the first seven months of the year, according to the figures. The report does not document the number of civilian deaths caused by opposition forces.

In the most recent mass killing, airstrikes on a market in the rebel-held town of Douma killed over 100 people on Sunday.