Most of the refugees came via Croatia, bound for northern Europe 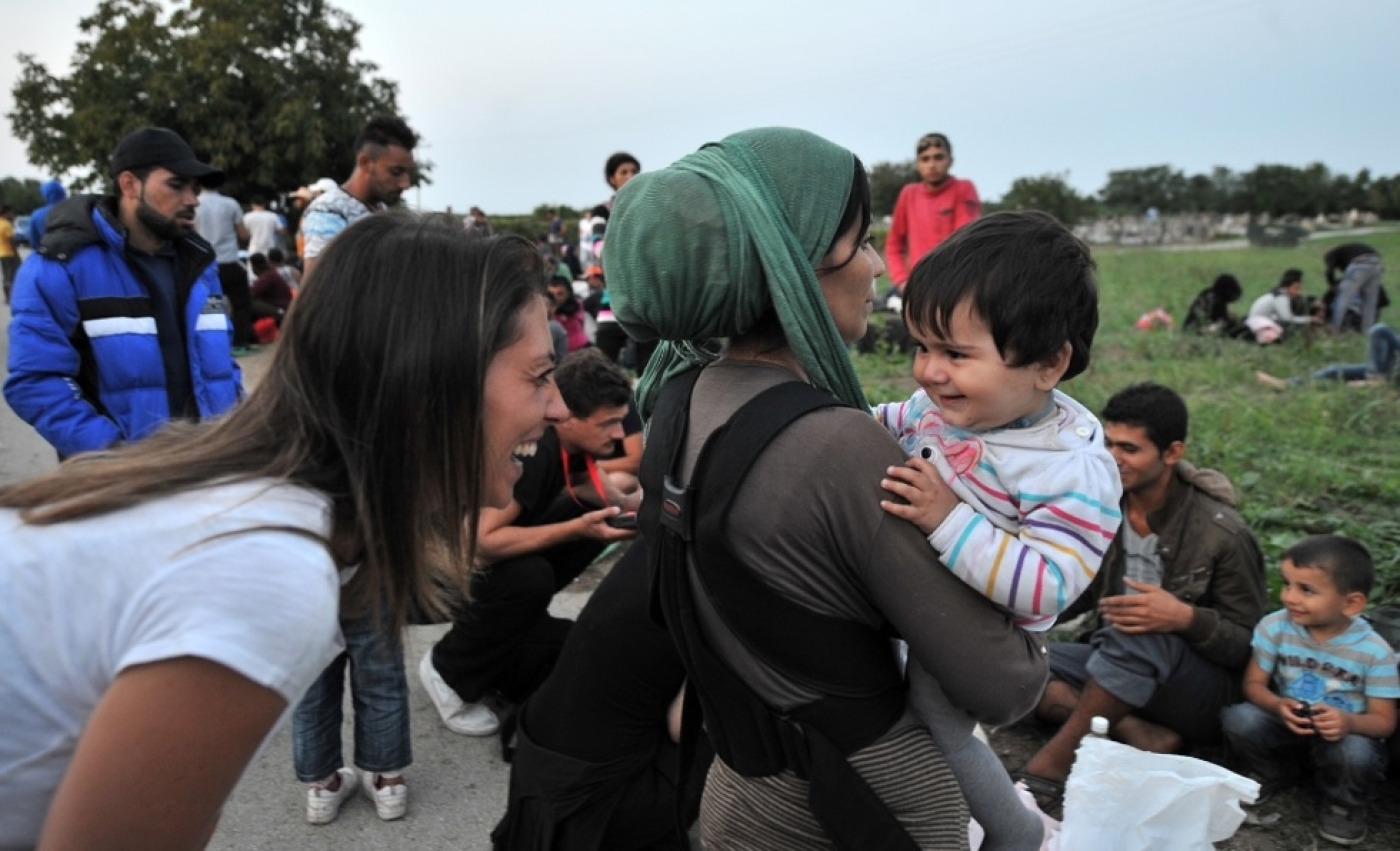 A woman (L) speaks with a child as refugees wait for a bus to the Croatian-Hungarian border in the Serbian-Croatian border village of Bapska, on 23 2015 (AFP)
Par
MEE and agencies

A new record of 10,046 refugees entered Hungary on Wednesday, mostly via Croatia, Hungarian police said on Thursday as refugees continued to pour through the western Balkans bound for northern Europe.

A total of 9,939 refugees entered from Croatia, while 102 crossed from Serbia, police said. The discrepancy of five refugees in the figures was not immediately explained.

The previous record was set on 14 September when 9,380 refugees crossed just before Hungary effectively sealed its border with Serbia.

The closure of Hungary's border with Serbia last week led thousands of refugees to enter Croatia, quickly overwhelming authorities who then started bussing them to the Hungarian border.

After crossing into Hungary, trains then take the refugees to the Austrian border. The eastern Austria state of Burgenland recorded on Wednesday 5,900 new arrivals and a further 2,200 since midnight (2200 GMT).

From Austria the refugees seek to travel onwards to northern Europe, in particular Sweden and Germany, which has relaxed asylum rules for Syrians but also tightened border controls.

The new Hungarian figures came after European Union leaders on Wednesday agreed to boost aid for Syria's neighbours, including $1 billion through UN agencies.

Meanwhile, German Chancellor Angela Merkel said on Thursday that a deal to relocate 120,000 refugees among EU countries was far from what was needed to resolve the continent's biggest migrant crisis since World War II.

"I am deeply convinced that what Europe needs is not just selective relocation of this kind, but much more a durable process for fairly distributing refugees among member states," Merkel told parliament, adding: "A first step has been taken, but we are still far from where we should be."

Meanwhile, a young African was killed by a freight train near the entrance to the Channel Tunnel in France overnight on Wednesday in the latest death of a migrant trying to reach Britain, a local official said.

"A migrant was hit by a freight shuttle at around 2.00am on the tunnel site," the official said on Thursday, adding the victim was probably from Eritrea or Sudan. 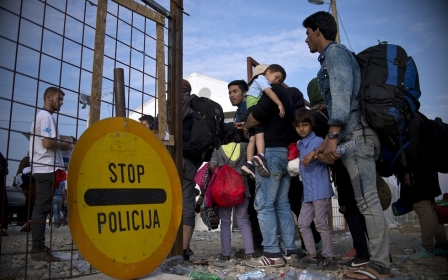