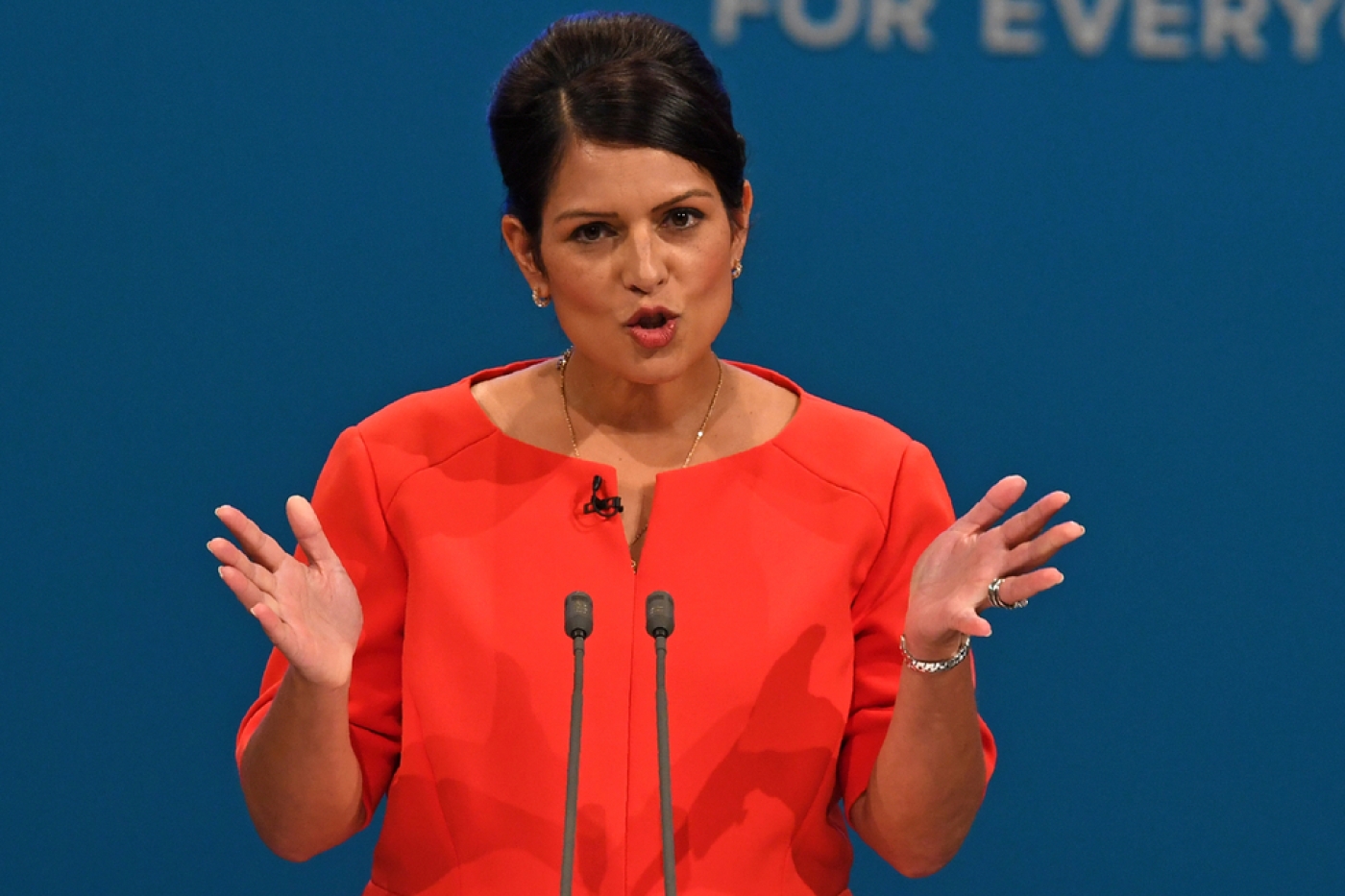 The UK's secretary of state for international development, Priti Patel, resigned on Wednesday for having undisclosed meetings with senior Israeli politicians in August.

Patel, a member of the Conservative Party, was summoned to Downing Street and forced to cut short a pre-organised trip to Uganda as the scandal ricocheted online and in UK media.

In a letter to UK Prime Minister Theresa May, Patel apologised and admitted that her actions "fell below the standards of transparency and openness".

"I accept that in meeting with organisations and politicians during a private holiday in Israel, my actions fell below the high standards that are expected of a Secretary of State," wrote Patel.

"While my actions were meant with the best of intentions, my actions fell below the standards of transparency and openness that I have promoted and advocated."

Calls for her to step down came after she had recommended money from her office be given to the Israeli army's ongoing "humanitarian operations" in the occupied Golan Heights.

She also met with Gila'ad Arden, Israel's minister for public security, strategic affairs and information at the UK's House of Parliament in late September and failed to disclose her meeting with him to May.

Arden's office declined to comment to Middle East Eye at the time of publication.

Similarly, Emmanuel Nahshon, an Israeli foreign ministry spokesperson, confirmed to MEE that Patel had met with Rotem but declined to comment further on the contents of the meeting.

A spokesperson for Yair Lapid, the former finance minister for Israel and now the chairman of the Yesh Atid party, told MEE that his meeting with Patel "was warm and friendly".

"Yair Lapid regularly meets with senior leaders from abroad who are visiting Israel," a spokesperson for Lapid told MEE. "The meeting with Priti Patel was warm and friendly, he looks forward to continuing to strengthen UK-Israel friendship."

Earlier this week, Patel denied meeting Israeli politicians and organisations but later admitted to holding 12 meetings during the course of 12 days in August.

She said Foreign Secretary Boris Johnson knew of the visit to Israel, but later admitted that Johnson was unaware. May was also unaware of Patel's meetings in Israel until the BBC broke the story on 3 November.

As the scandal unfolded, Patel was forced to cut short a trip to east Africa in order to meet with May. While she flew back to the UK, thousands of social media users closely monitored her flight and joked about what might happen.

After landing in London, Patel was whisked from Heathrow airport to central London where she met UK Prime Minister Theresa May at 6:20 PM local time.

Earlier on Wednesday, Labour had called on Theresa May to sack Patel and investigate whether she had broken the ministerial code of conduct after she had failed to declare her meetings with the UK Foreign Office.

Patel's opposition counterpart Kate Osamor wrote on Twitter that "May must sack Patel when she lands. Damage being done to Britain's reputation." 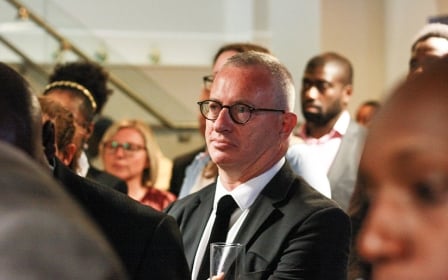 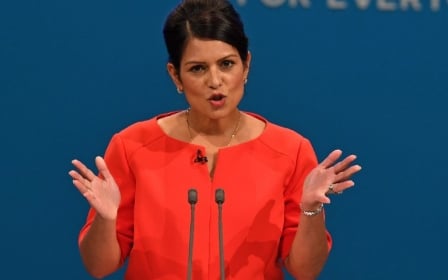 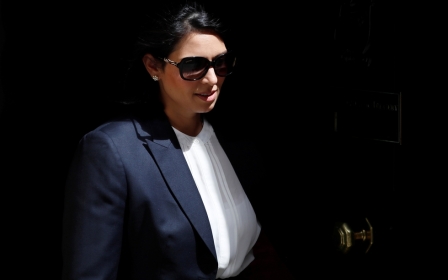