Since 5 June last year, Saudi Arabia, UAE, Bahrain and Egypt have cut all relations with Qatar 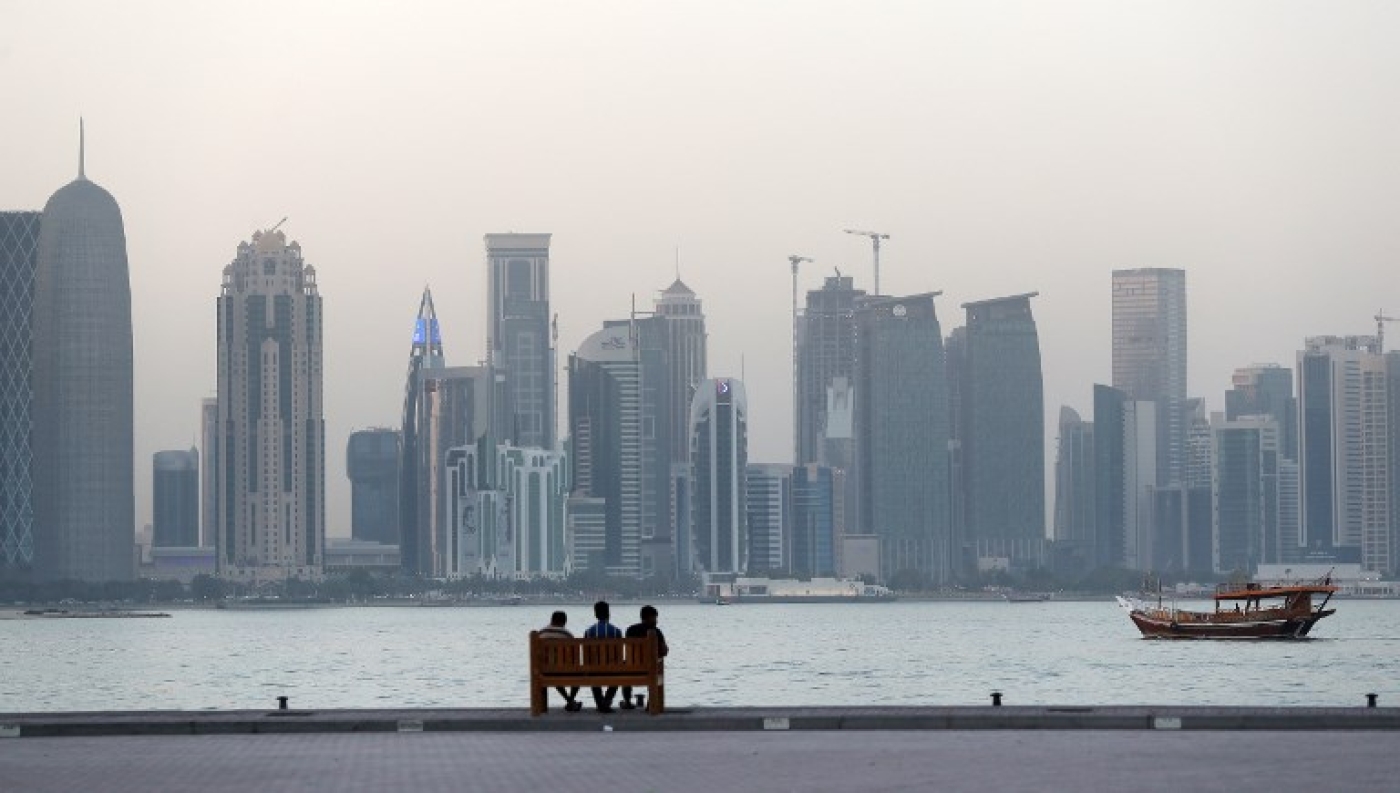 Qatar has ordered shops to remove goods originating from a group of Saudi Arabian-led countries that a year ago imposed a wide-ranging boycott on the emirate, Doha officials said on Saturday.

A directive from the economy ministry ordered shops to immediately strip shelves of products from Saudi Arabia, the UAE, Bahrain and Egypt.

Inspectors will visit stores to ensure they comply with the order, the ministry said. The government will also try to stop products including Saudi dairy goods from entering via a third country.

Qatar, which has one of the world’s biggest sovereign wealth funds, has absorbed the shock of the embargo, Bloomberg News said. The economy expanded faster than most of its neighbours last year and is expected to outperform this year, according to International Monetary Fund data.

Qatar's Government Communications Office (GCO) said the ban on goods was to "protect the safety of consumers".

"Products originating from blockading states, which as a result of the blockade cannot pass the GCC customs territory, have to undergo proper import inspections and customs procedures," the GCO said in a statement.

"Qatar conducts its trade policy in accordance with all of its multilateral and bilateral agreements."

The order comes just days before the anniversary of a bitter Gulf crisis.

ANALYSIS: Qatar 'forging its own path' one year into Saudi blockade
Lire

Since 5 June last year, Saudi Arabia, the UAE, Bahrain and Egypt have cut all relations with Qatar, accusing it of financing terrorist groups and having close ties with Iran.

The countries subsequently imposed a trade and diplomatic boycott on Qatar, which rejects the charges and says the countries are seeking to change the government in Doha.

The row has forced isolated Qatar, which previously relied on its Gulf neighbours, to look elsewhere for food imports, including Turkey, Morocco and Iran.

Many such imports enter the country via ports of Kuwait and Oman.

It is through these ports, and also via individuals, that goods from the boycotting countries manage to get into Qatar, said a source with knowledge of the situation.

"Businessmen from the blockading countries are trying to go around the blockade ... by using third parties," said the source.

After shoring up ties in Western capitals and spending billions on weapons, Qatar plans to retool its economy to attract foreign investment and build a financial hub for companies in Iran, Iraq, Turkey and Pakistan, Bloomberg said. 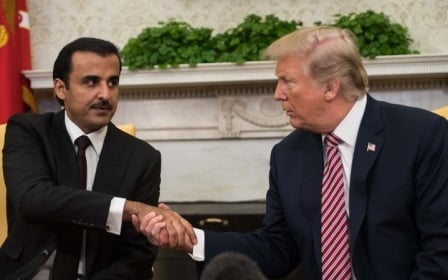