Saudis slash military spending: Could an end to Yemen war be in sight? 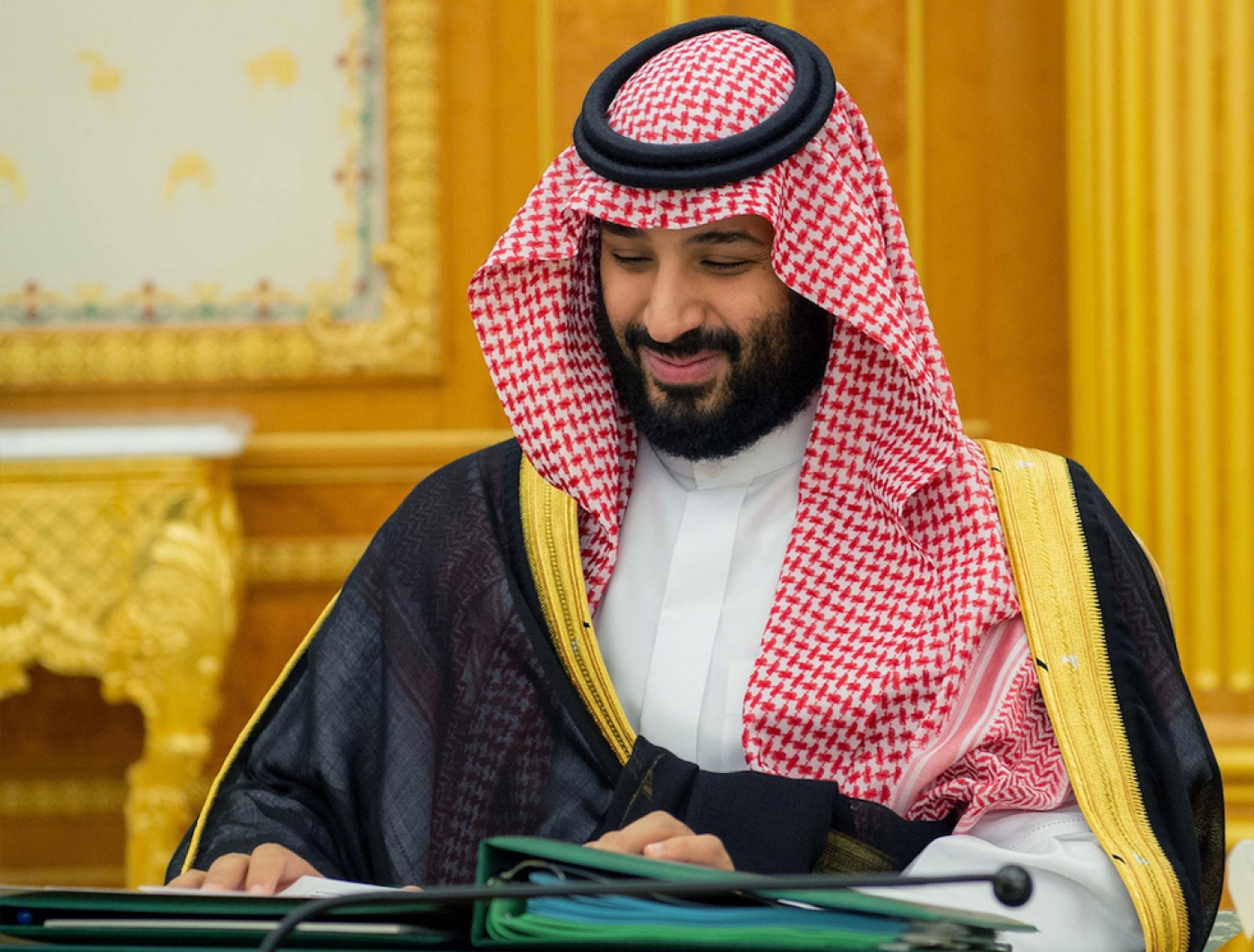 Saudi Arabia has announced its 2019 budget, the largest in its history, with plans to spend $295bn, and an expected deficit for the year of $35bn.

But the budget features a large reduction in military spending compared with an increase in spending on other sectors, which could be an important indicator of Saudi Arabia's intention to stop the war in Yemen or to reduce the intensity of the fighting.

According to the budget that the Ministry of Finance released late on Tuesday evening, spending on the military sector will fall for the first time in three years to 191bn Saudi riyals ($51bn), which is 12 percent less than Saudi Arabia spent in 2018, and 16 percent less than in 2017.

The kingdom's public budget for 2019 sees an increase in public spending by seven percent, while the Saudi government expects revenue to increase by nine percent.

Saudi Arabia has accuulated a record high 560bn riyals ($149bn) in public debt in 2018, according to data released by the Ministry of Finance, an increase of 26.3 percent compared to last year.

Saudi military spending reached its peak in 2017, when almost one-third of the budget was allocated to the military sector

However, more importantly, Saudi Arabia's public debt ratio to GDP has reached its highest level since before the 2008 global financial crisis. At 19.1 percent of the country's gross domestic product, it is a debt to GDP ratio that the country has not exceeded since 2006, according to Saudi newspaper Aleqtisadiah.

Nehad Ismail, a London-based economist, stressed that the reduction of Saudi financial allocations to the military sector was caused by "international pressure on Saudi Arabia to stop military operations in Yemen, in addition to some countries’ threats to stop arms sales to Saudi".

Ismail added that "Saudi military spending reached its peak in 2017, when almost one-third of the budget was allocated to the military sector."

However, Saudi Arabia could not tolerate this burden, as it registered a deficit of $52bn that year.

Ismail also pointed out that "military spending does not create job opportunities," while many jobs would be created with spending on other sectors, such as education and health, to which more funds have been allocated in the 2019 budget.