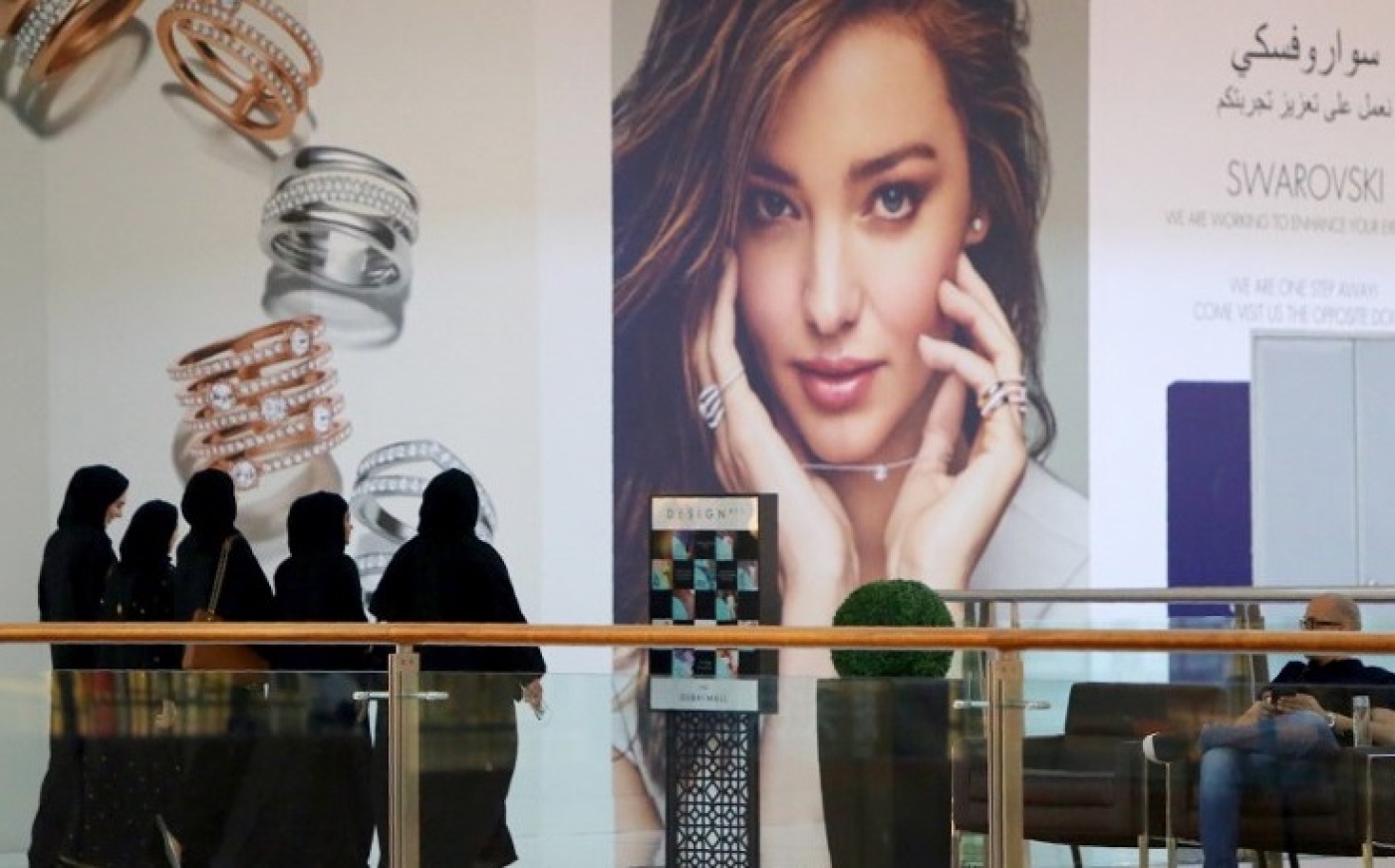 Shopping at the Dubai Mall (AFP)
Par
MEE and agencies

Saudi Arabia and the United Arab Emirates introduced value-added tax from Monday, a first for the Gulf which has long prided itself on its tax-free, cradle-to-grave welfare system.

Saudi Arabia compounded the New Year blow for motorists with an unannounced hike of up to 127 percent in petrol prices with immediate effect from midnight. It's the second hike in two years, but still leaves petrol prices as some of the lowest in the world.

They are the latest in a series of measures introduced by Gulf oil producers over the past two years to boost revenues and cut spending as a persistent slump in world prices has led to ballooning budget deficits.

The five percent sales tax applies to most goods and services and analysts project that the two governments could raise as much as $21bn in 2018, equivalent to two percent of GDP.

But it marks a major change for two super-rich countries where the mall is king. Dubai has long held an annual shopping festival to draw bargain hunters from around the world to its glitzy retail palaces.

The other four Gulf states - Bahrain, Kuwait, Oman and Qatar - are also committed to introducing VAT but have delayed the move until early 2019.

None of the Gulf states levy any personal income tax and none have any plans to do so.

The International Monetary Fund has repeatedly urged Gulf states to diversify their revenues away from oil, which accounts for more than 90 percent of the Saudi budget and 80 percent in the UAE.

Both Riyadh and Abu Dhabi asked all companies with earnings of $100,000 or more a year to register in the VAT system.

The UAE finance ministry said that VAT returns will be used "for infrastructure development... (to) upgrade public services... and boost UAE economy competitiveness."

The introduction of VAT, coupled with the increase in fuel duty, is expected to bring an abrupt end to a year of negative inflation in Saudi Arabia.

Riyadh-based Jadwa Investment predicted that inflation could reach as much as five percent after the new measures.

"They are even taking taxes on car parking. I am afraid they will next tax the air," wrote Ahmed bin Fatima.

Saudi Arabia, whose economy contracted by 0.5 percent last year for the first time since 2009, has introduced a raft of measures to raise revenue and cut spending as it bids to balance its books.

Last month, it cut the government subsidy on electricity supply for the second time in two years, leading to a sharp rise in bills.

Riyadh posted budget deficits totalling $260bn over the past four fiscal years and does not expect to balance its books before 2023.

To finance its mounting public debt, the kingdom has withdrawn around $250bn from its reserves over the past four years, reducing them to $490bn.

It has also borrowed around $100bn from the international and domestic markets. 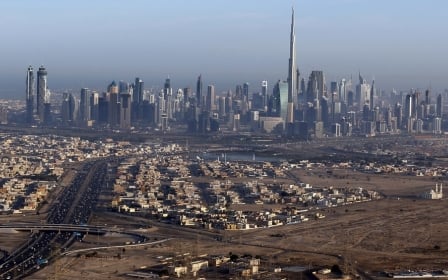