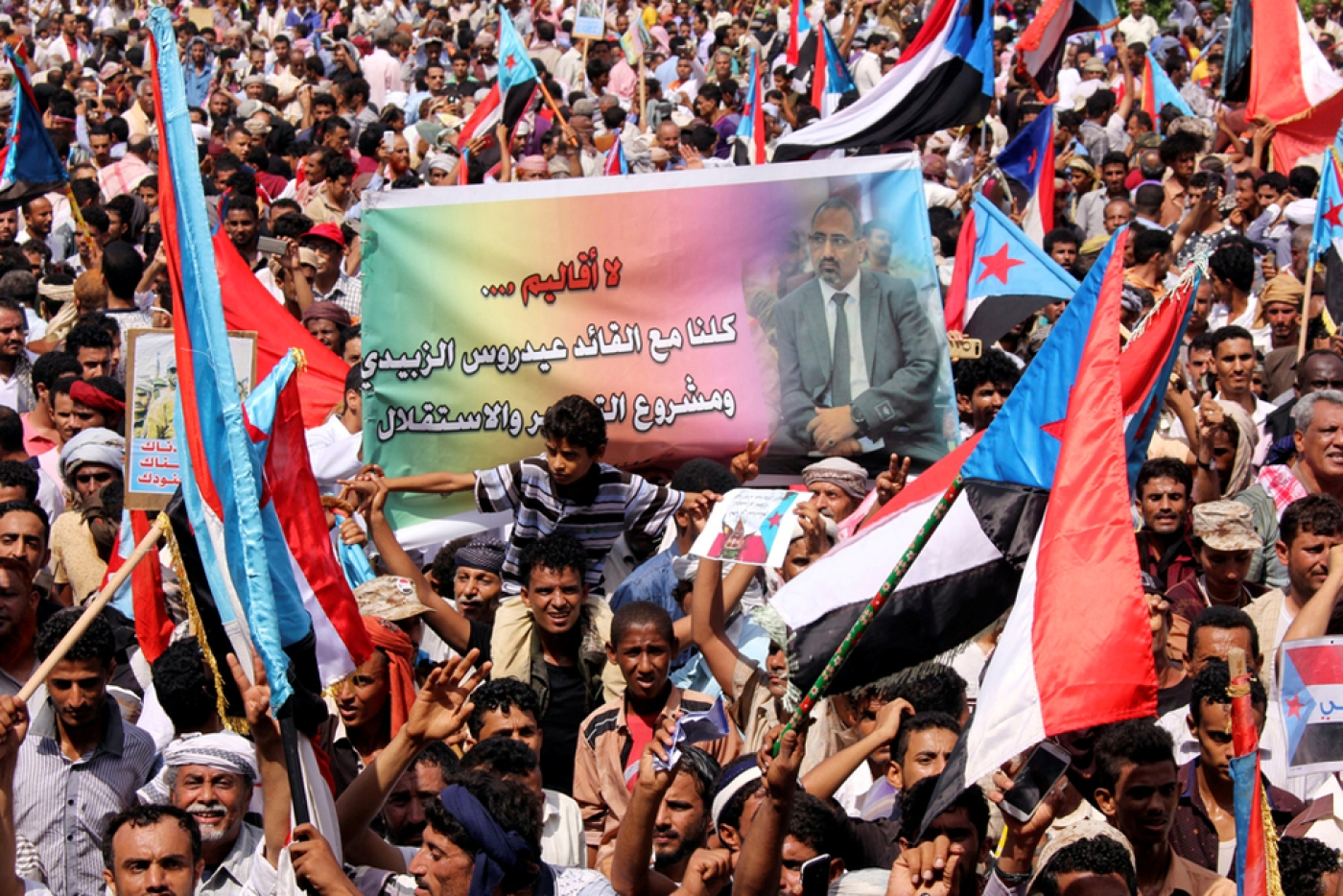 Former Yemeni officials on Thursday launched an autonomous body to manage the war-wracked country's formerly independent south, in an open challenge to the government of President Abd Rabbuh Mansour Hadi.

Aidarus al-Zubaidi, the recently fired governor of the southern province of Aden, said the South Transition Council would "manage the provinces of the south and represent (them) domestically and internationally".

Ould Sheikh Ahmed has said he hopes to resume stalled peace talks between the Saudi-supported government and an Iran-backed rebel alliance by the end of May.

Thursday's announcement was a new blow to Hadi's efforts to keep together a loyalist coalition fighting the Houthi rebels who control the capital Sanaa and much of the north and Red Sea coast.

Hadi has relied heavily on militia recruited in the south, where separatist sentiment runs deep, a position that has often forced him into a difficult balancing act with Sunni Islamists and loyalist army units from the north.

Hadi sacked Zubaidi, on 27 April along with cabinet minister Hani bin Braik, in a move widely seen as reflecting divisions among his supporters.

The two men, who played key roles in restoring security to Aden and adjacent provinces after rebels were pushed out in 2015, are believed to be close to southern independence activists.

Thousands of southern Yemenis responded to the sackings by demonstrating in Aden, Hadi's hometown where his government is based, and urged Zoubeidi to set up a new leadership body to represent the south.

The new council is made up of 26 members including the governors of five southern provinces and two government ministers.

Hadi's government did not immediately respond to the announcement.

South Yemen was an independent state until 1990, when it was unified with North Yemen and Ali Abdullah Saleh elected president.

Four years later, it launched a separatist rebellion which culminated in its occupation by northern forces.

Continuing resentment adds to the challenges facing Hadi, whose Houthi rivals are supported by Iran and forces loyal to his predecessor Saleh.

Al-Qaeda militants have also exploited the chaos to consolidate their presence in the south and east.

The World Health Organisation estimates the Yemen conflict has killed more than 8,000 people and injured another 44,500 since a Saudi-led Gulf coalition intervened against the Houthis in 2015.

Two-thirds of the country's population is now on the brink of famine, according to the United Nations. 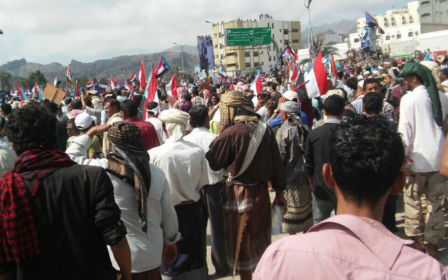 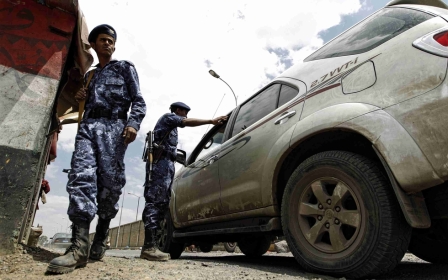