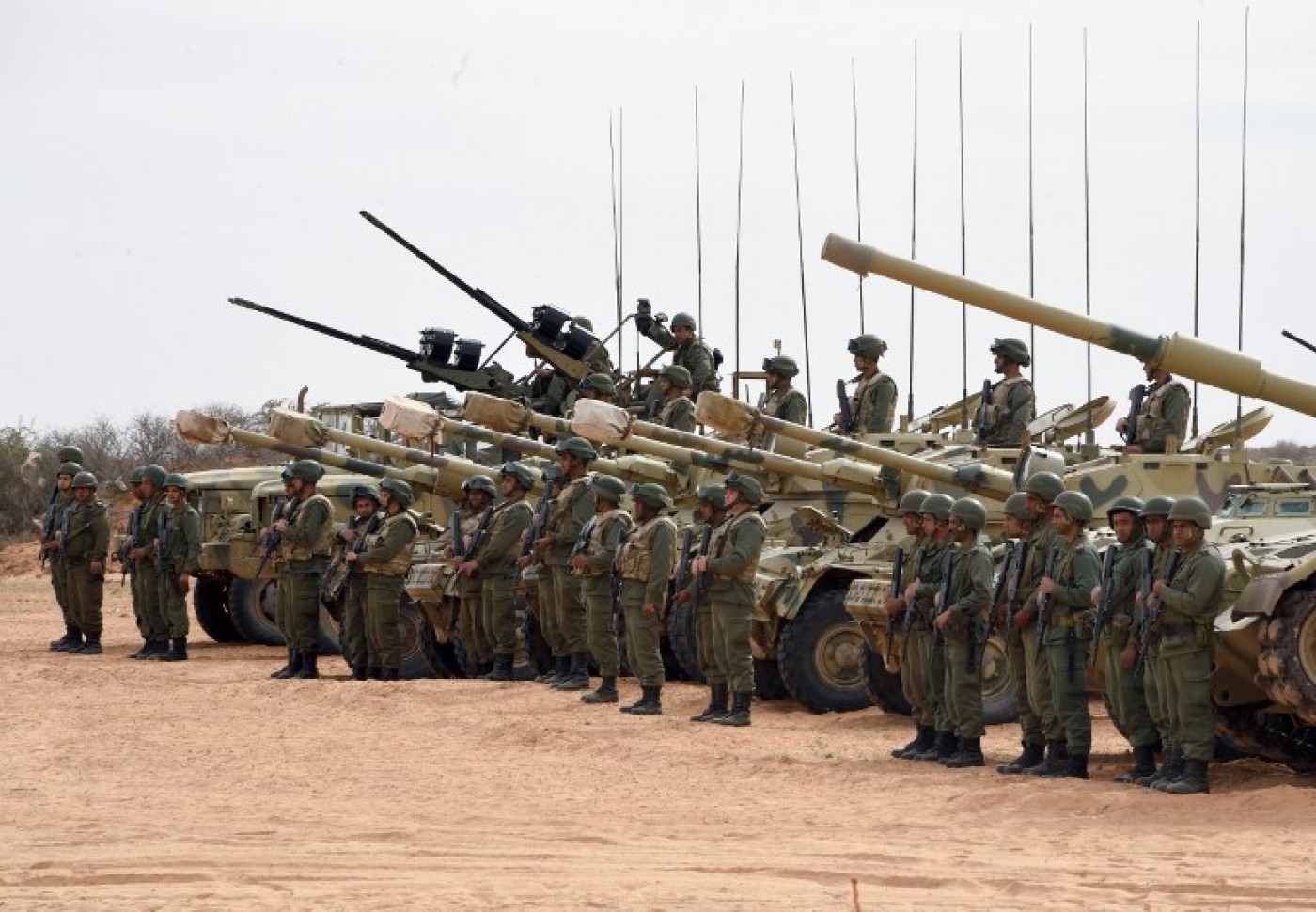 Tunisian security forces say they have killed seven gunmen in new fighting near the Libyan border, bringing to 43 the number of militants killed in two days.

The interior and defense ministries said on Wednesday that the hunt for Islamic State-linked fighters was continuing as it fought back against attacks on Monday and Tuesday that killed a dozen soldiers and seven civilians around the border town of Ben Guerdane.

The AP news agency reported that the military was using helicopters to track down attackers who are thought to be in hiding in unpopulated areas of the frontier. Security forces have found a several arms caches after interrogating seven captured militants, authorities have said.

Prime Minister Habib Essid said on Tuesday that 50 militants took part in the attack, and most were Tunisians. However, not all bodies have been identified.

No group immediately claimed responsibility for the attack in a region that has kept security forces on the alert because of its proximity to lawless Libya where the Islamic State group has a growing presence.

Essid said the attackers wanted to take control of the military barracks in Ben Guerdane, police posts and the National Guard post and create an "emirate of Daesh" - the Arabic name for the Islamic State group. 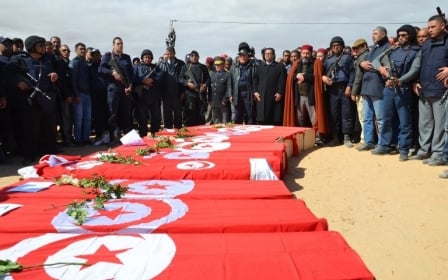 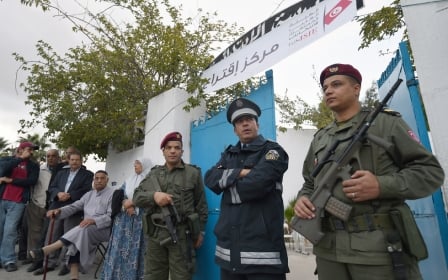