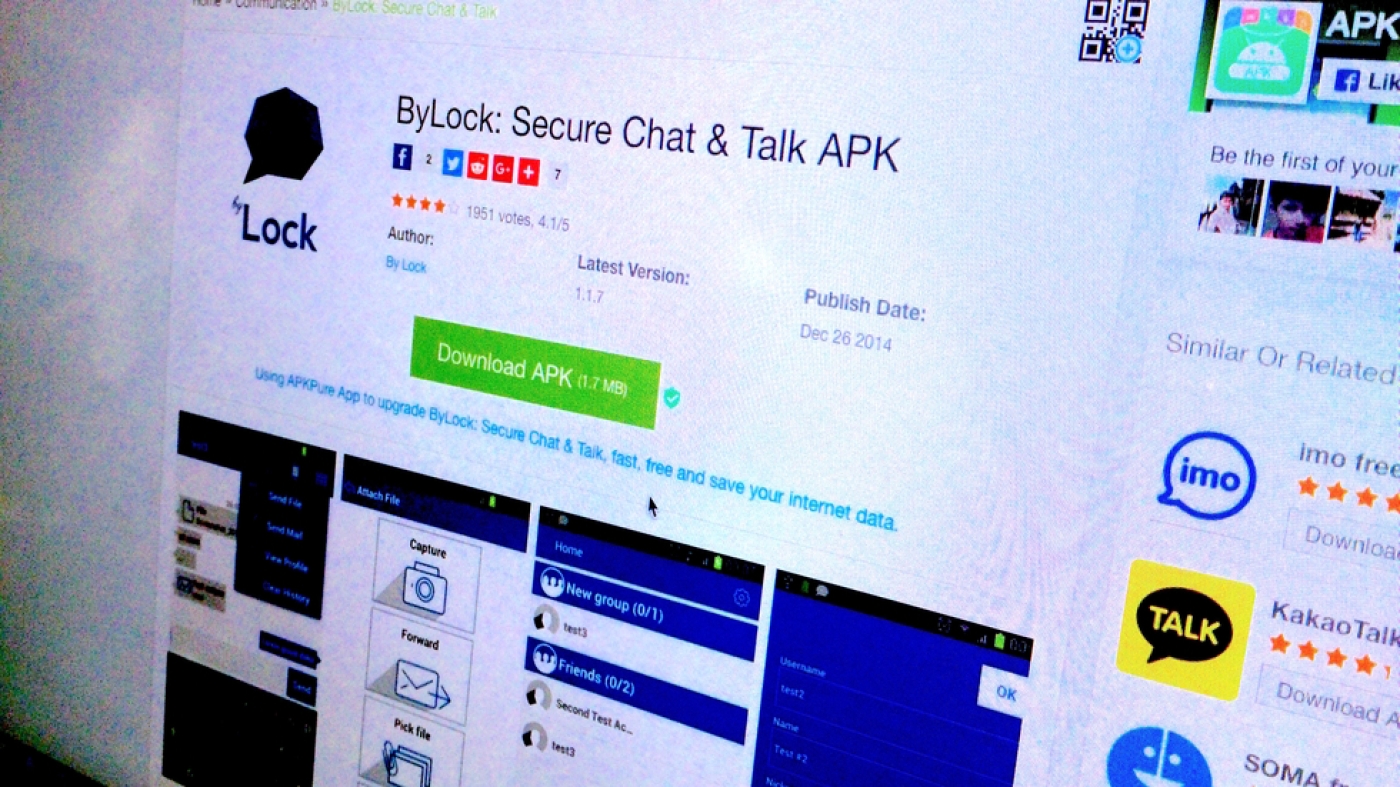 Police in the central Anatolian city of Kayseri launched an operation with 400 officers in a bid to detain 147 teachers accused of using the app ByLock, the Anadolu news agency said.

The teachers, who had already been suspended in the wake of the 15 July coup attempt, are accused of "breaching the constitution," and "attempting to bring down the Turkish government," and "membership of an armed terrorist organisation," according to the report.

Some of the suspects were detained, it said, without providing any exact number. The report did not give further details on what messages were exchanged via the app.

Turkey says Fethullah Gulen masterminded the failed coup from his compound in Pennsylvania, using followers in Turkey who had built up a top-level presence within state institutions over several years.

Turkish officials have said that the coup plotters used ByLock, a little-known messaging app, to coordinate the conspiracy.

However, Turkey's National Intelligence Organisation (MIT) began decrypting messages sent on ByLock from May last year, the officials have said.

This enabled authorities in the wake of the coup to identify tens of thousands of Gulen followers, including top-ranking military personnel.

“The ByLock data made it possible for us to map their network - at least a large part of it,” one senior Turkish official said, according to Hurriyet.

“What I can say is that a large number of people identified via ByLock were directly involved in the coup attempt.”

Some 20,000 people have been arrested in the wake of the coup in a controversial crackdown that has caused alarm among Turkey's EU partners.

Almost 70,000 civil servants have also been dismissed in total across all institutions, more than half of them in the education sector.

Officials say education was a key sector used by Gulen to spread his influence in Turkey, using loyal teachers and seeking to create a new generation of pupils sympathetic to his ideas. 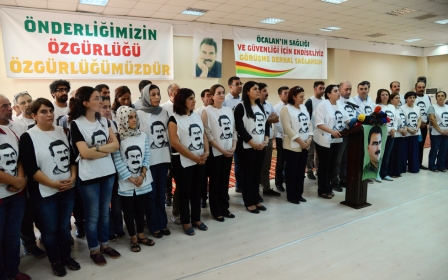 Turkey Coup
Much ado about nothing? Turkey denies ban on foreign plays