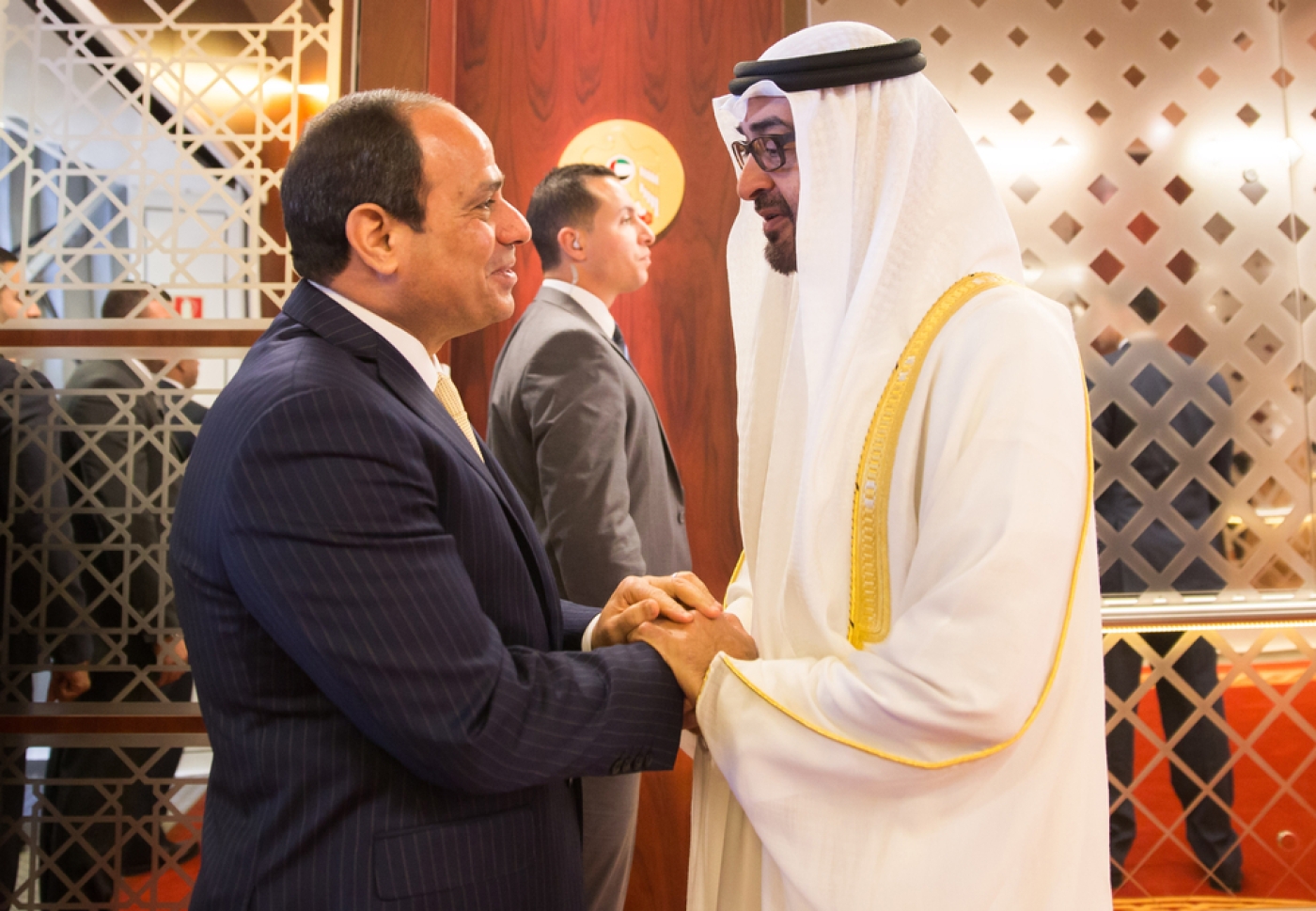 The UAE has agreed to provide Egypt’s central bank with a $1bn deposit for a duration of six years in a new show of support for President Abdel Fattah al-Sisi, state news agency WAM said on Monday.

The announcement comes as Egypt grapples with a dollar shortage and dwindling foreign reserves, and as Sisi has been preparing public opinion for economic reform measures, including further subsidy cuts.

The $1bn deposit, which is for a six-year period, comes as part of the UAE's "unwavering position in supporting Egypt and its people" and in recognition of Egypt's "pivotal role in the region," WAM said.

In April, the UAE allocated $4bn to support Egypt - $2bn in investment and another $2bn to be deposited at the central bank to support foreign exchange reserves, but none of the promised transfers have yet materialised Reuters reported.

Egypt has already received more than $20bn in aid from Gulf countries that supported the overthrow of Sisi's Muslim Brotherhood predecessor Mohamed Morsi, but that has not stemmed the decline of its economy. Egypt’s net foreign reserves fell sharply to $15.536bn at the end of July, down from around $36bn before the 2011 revolution to oust long-time president Hosni Mubarak. In March, the bank devalued the Egyptian pound by 14.3 percent to 8.95 to the US dollar amid a shortage which has worsened in the past few months, with black markets offering the dollar at much higher rates.

Egypt this month signed a preliminary deal for a $12bn IMF lending programme contingent upon the government securing $5-6bn in bilateral financing for the first year and carrying out a reform programme aimed at plugging a budget gap and rebalancing the currency market.

The Egyptian parliament on Monday also approved an agreement with Saudi Arabia to connect the two countries' electricity grids.

Originally signed in Cairo on 22 November last year, the agreement will be financed by a loan from the Kuwaiti Fund for Arab Economic Development.

"The fund will provide 30 million Kuwaiti dinars ($100m) in a loan to be used for implementing this landmark project, which will become a key hub in the Arab electricity grid," said the parliamentary report on the deal, according to Ahram Online.

The two grids of Egypt and Saudi Arabia will be interconnected at a station in Egypt in the city of Badr and two other stations in Saudi in the cities of Medina and Tabuk.

"These three stations will be linked via aerial lines and naval cables in the Gulf of Aqaba and will help interconnect the two electricity grids of the two countries and boost their total power-generation capacity to more than 90,000 megawatts," said the report, adding that "they will represent the two biggest electricity grids in the Arab world."

Riyadh and the UAE have been key political and financial backers of Egyptian President Abdel-Fattah al-Sisi since 2013, when the then army chief helped lead a popularly-backed military coup against Morsi, Egypt’s first democratically elected president. However, the relationship has not always been a smooth one, with the death of King Abdullah in Saudi said to have impacted ties and Sisi also allegedly dismissing and criticising the Gulf last year in a string of leaked audio tapes that could not be independently verified.

Morsi is now in prison, as are tens of thousands of other political opponents. 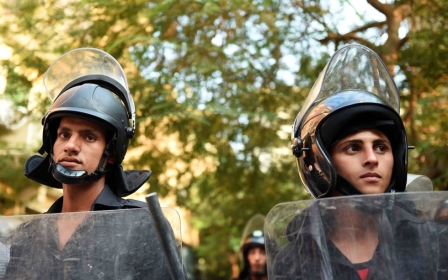