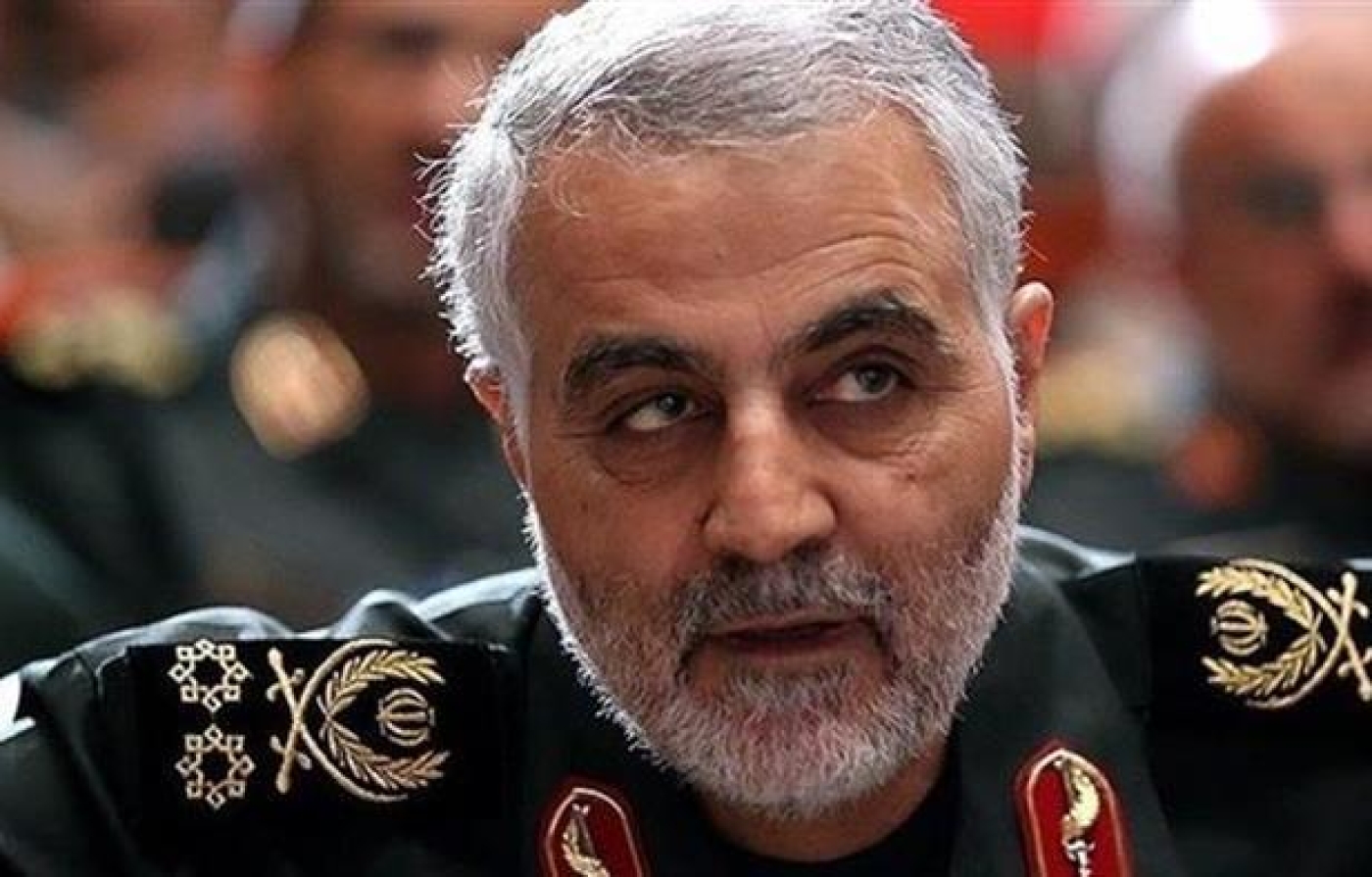 The United States on Thursday sanctioned Sohrab Soleimani, the brother of the commander of Iran's Revolutionary Guards, for his role in abuses in Iranian prisons.

The action freezes any assets Soleimani might have in the United States and bars US citizens from conducting transactions with him.

Soleimani is the "superviser of the office of the deputy for security and law enforcement of the state prisons organisation," the treasury department said.

He is also the former director general of the Tehran Prisons Organisation, which was also sanctioned on Thursday.

Qassem Soleimani had previously been sanctioned, the White House said.

"The sanctions against human rights abusers in Iran's prisons comes at a time when Iran continues to unjustly detain ... various foreigners, including US citizens," White House spokesman Sean Spicer said.

Iran said on Friday that the US sanctions were "illegal".

"The US government with its failed domestic and international record is not in a position to comment or act on the human rights situation in other countries," foreign ministry spokesman Bahram Ghasemi said.

Ghasemi said Washington had no right "to assess on its own the human rights situation in other countries and to make decisions for them." 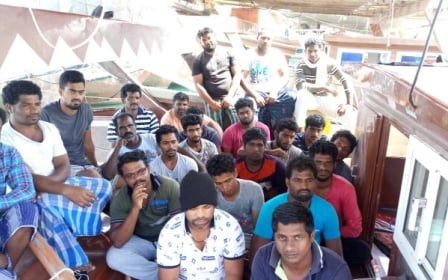