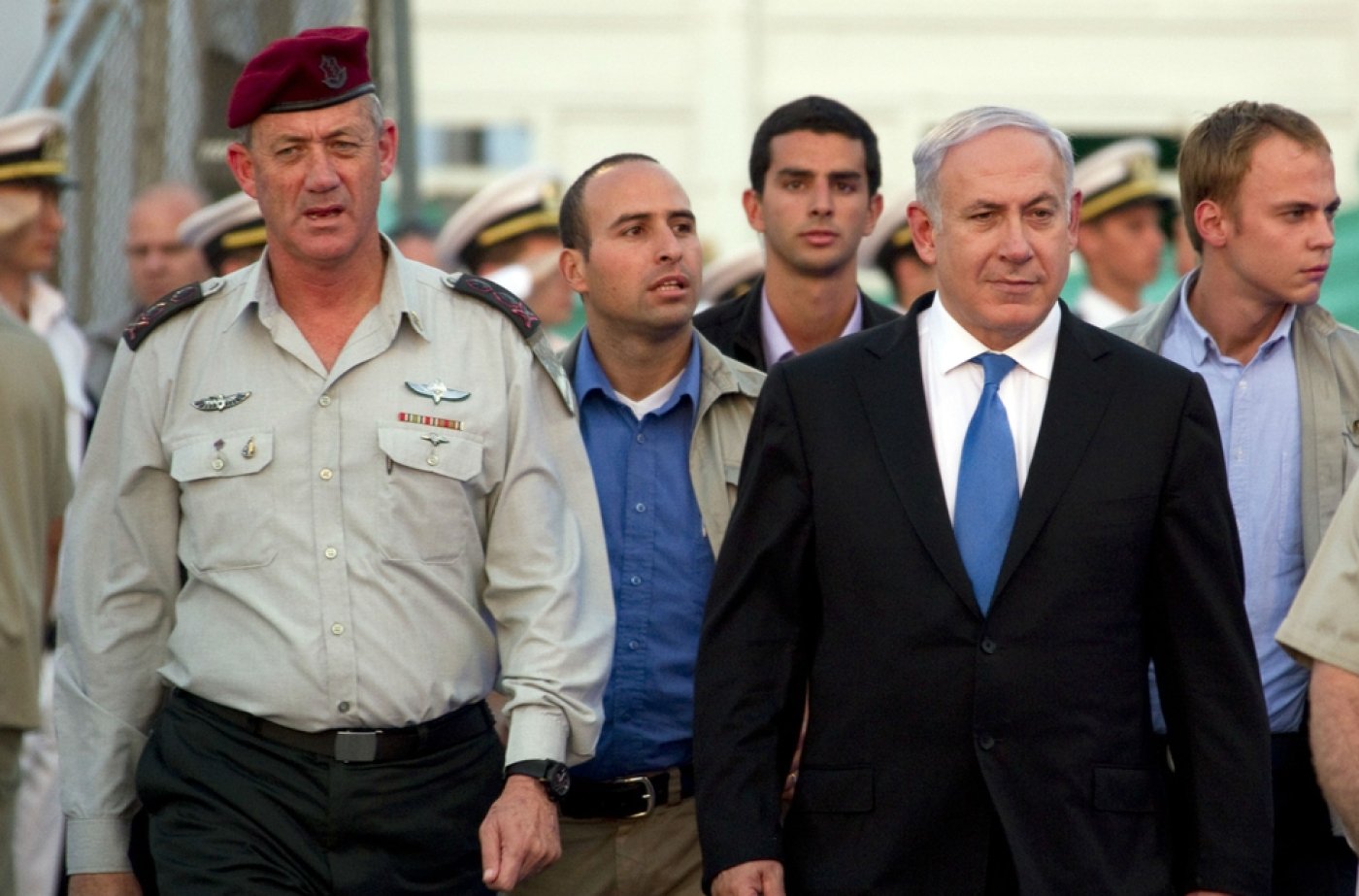 Gantz, left, has suggested the hacking story was deliberately leaked by Netanyahu, right, an accusation the prime minister's party has denied (AFP)
Par
MEE and agencies

Without providing any evidence or details, Netanyahu said on Wednesday that Iran had gleaned "sensitive information" on Gantz, the leader of the Blue and White party.

Netanyahu's comments, in a brief speech broadcast online from his official residence, brought a new level of vitriol to the election race. 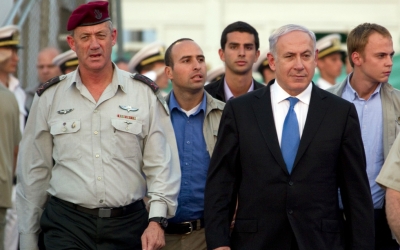 Gantz has confirmed an Israeli TV report last week that the Shin Bet domestic intelligence service had detected that his mobile phone had been hacked, though the agency itself has not commented.

But he has not confirmed that the hackers are believed to be Iranian, and has said the phone contained no data that might compromise national security or his ability to carry out his duties if he were elected prime minister.

Earlier on Wednesday, Iran denied that its intelligence services had hacked Gantz's phone.

Gantz, for his part, has sought to focus public attention on the state's decision not to deem Netanyahu a suspect in a fraud scandal over a German submarine deal.

On Sunday, he called for the establishment of an official state commission of inquiry to investigate Netanyahu after a news report about the prime minister's involvement and alleged profiting from the sale of submarines to Egypt.

Israel's Channel 13 reported on Sunday that Amos Gilad, a retired army general and former head of the diplomatic-security division of the defence ministry, told police officers that Netanyahu gave Germany approval to sell the advanced submarines to Egypt.

Netanyahu has previously denied that he had given such approval and said he was never asked about it.

Known as Case 3000, the affair involves alleged corruption surrounding the $2bn deal to purchase submarines and missile boats for the Israeli navy from Thyssenkrupp, a German shipbuilder.

Gantz described the suspicions of corruption in the contracts "the most serious corruption affair in the country’s security history".

'What do the Iranians know about you?'

Netanyahu said on Wednesday there was more to be revealed about the contents of Gantz's mobile phone.

"What do the Iranians know about you that you are hiding from us?" Netanyahu said. 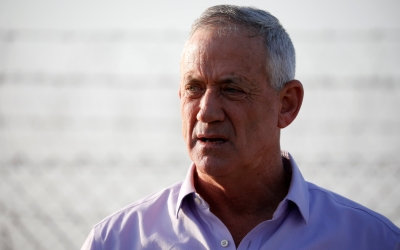 "And above all else, how would you, as prime minister, face up to Iran, our number one enemy, when Iran has sensitive information about you? This is not a matter of gossip. This is a matter of national security."

Netanyahu called on Gantz, who was head of the Israeli army from 2011 to 2015, to come clean as "the only way not to be vulnerable to blackmail".

Speaking to the Israeli News Company TV station on Tuesday, Gantz said the Shin Bet had informed him six weeks ago that "there was a small problem - and I am taking care of it".

"I have a wonderful family. I have wonderful children. My wife supports me from here until further notice," he said.

Asked if there was anything on the phone that could be used for blackmail, Gantz said: "Nothing can have an influence over my performance." 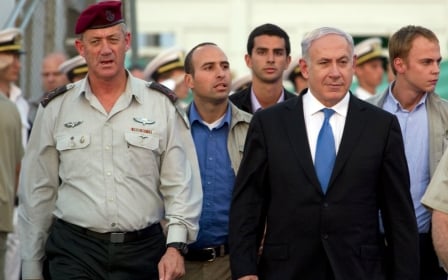 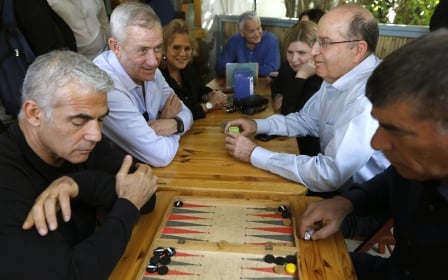