As scores are released, at least 65 other members of anti-government protest movement remain in detention 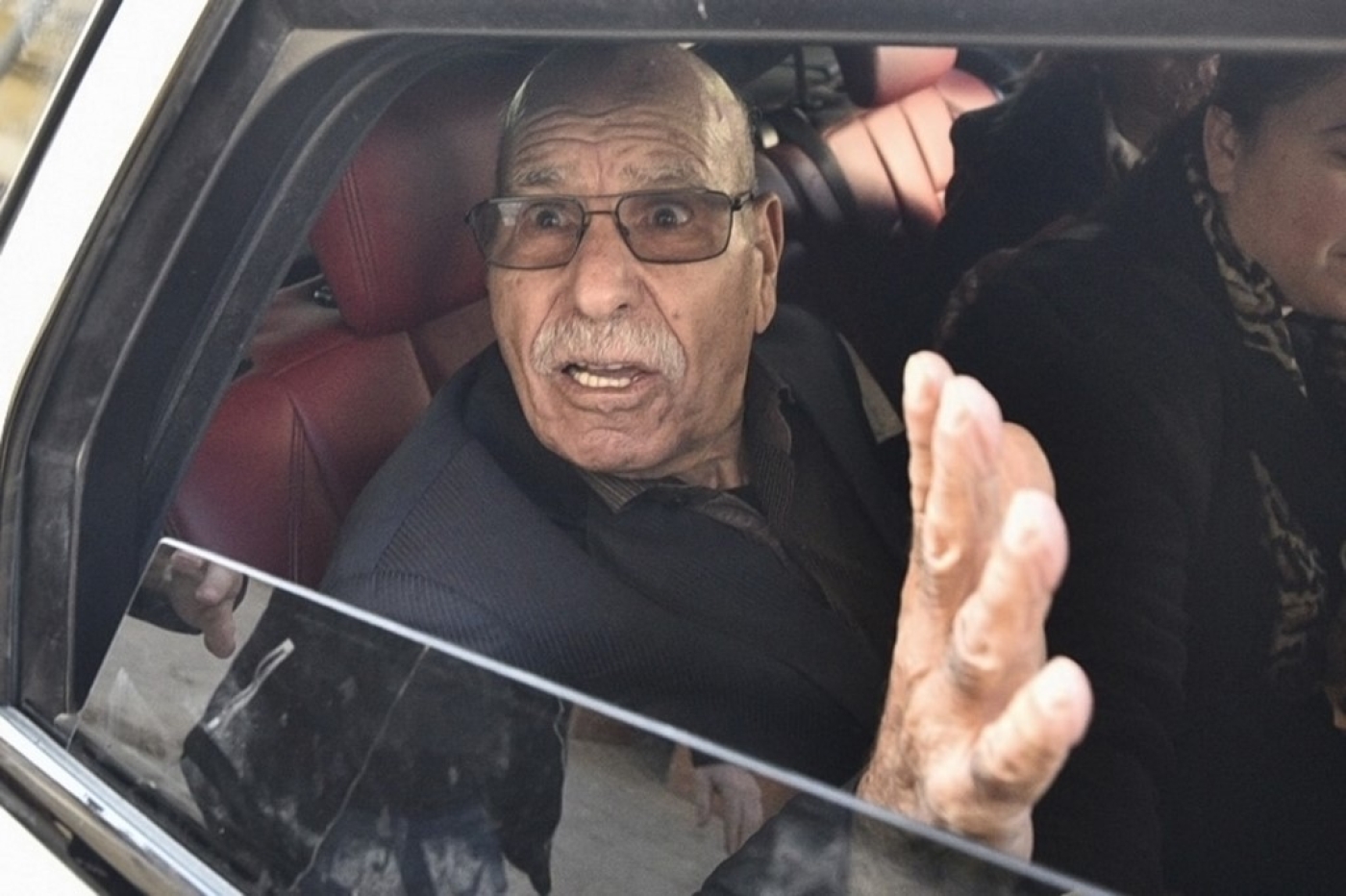 Bouregaa, an icon of the Algerian independence war against France and a longtime opposition voice, was freed from an Algiers prison on Thursday after six months in detention, AFP news agency reported. 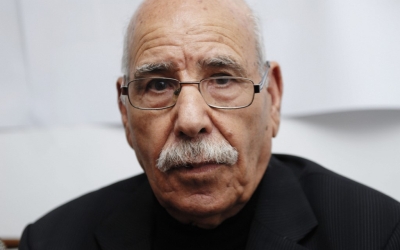 Seventy-five other members of the "Hirak" anti-government protest movement were also freed - more than half of the 140 who had been detained, AFP said.

At the time of Bouregaa's arrest, Algerian state TV reported that he had been detained on charges of "insulting authorities" and "contributing to weakening the morale of the army"

Badi added that Bouregaa, who underwent emergency surgery for a hernia during his detention in November, will remain free during his trial.

Bouregaa's supporters have attributed his detention to his criticism of army chief Ahmed Gaid Salah, who became Algeria's de facto leader after the fall of longtime president Abdelaziz Bouteflika last April. Gaid Salah then died of a heart attack in December.

Bouregaa was a commander of the National Liberation Army - which fought French colonial rule - and a founder in 1963 of the Front for Socialist Forces, one of Algeria's oldest opposition parties.

Before his arrest, he took part in the demonstrations that have rocked Algeria since last February - initially against Bouteflika, and then the elite establishment, after the president was forced to resign.

Bouregaa's arrest provoked outrage, notably from supporters of the Hirak movement, who branded him a "prisoner of conscience" and demanded his release.

Among other detainees freed on bail Thursday was retired general Hocine Benhadid, 73, who has also been accused of "demoralising the army" after criticising Gaid Salah, AFP reported.

Mohamed Tadjadit, an activist nicknamed the "Hirak poet" was also among those released, according to the National Committee for the Liberation of Prisoners, an independent support group.

Abdelhamid Amine, who was sentenced to three months imprisonment for his anti-government cartoons under the pen name "Nime", was released after serving one month, according to the group.

Many protesters were arrested ahead of an unpopular presidential election in December, many for waving Berber flags at protests or making critical comments online.

Some were acquitted, often after months of pre-trial detention, while 30 were convicted of "attacking the integrity of the territory", and released after serving six month sentences.

After a vote marred by low turnout, Abdelmadjid Tebboune, an ex-premier under Bouteflika, was sworn in as Algeria's new president on 19 December. 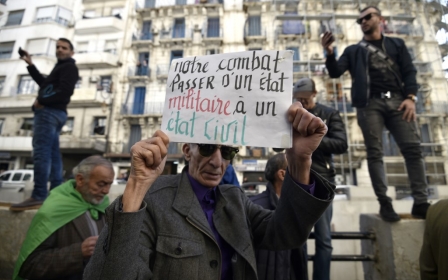 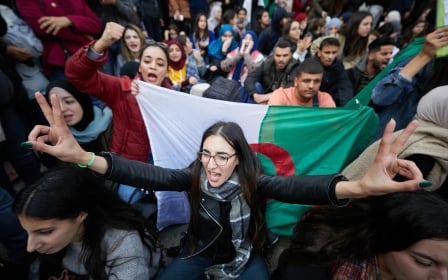 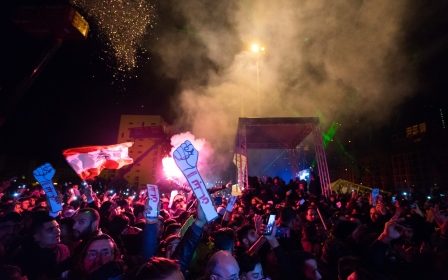