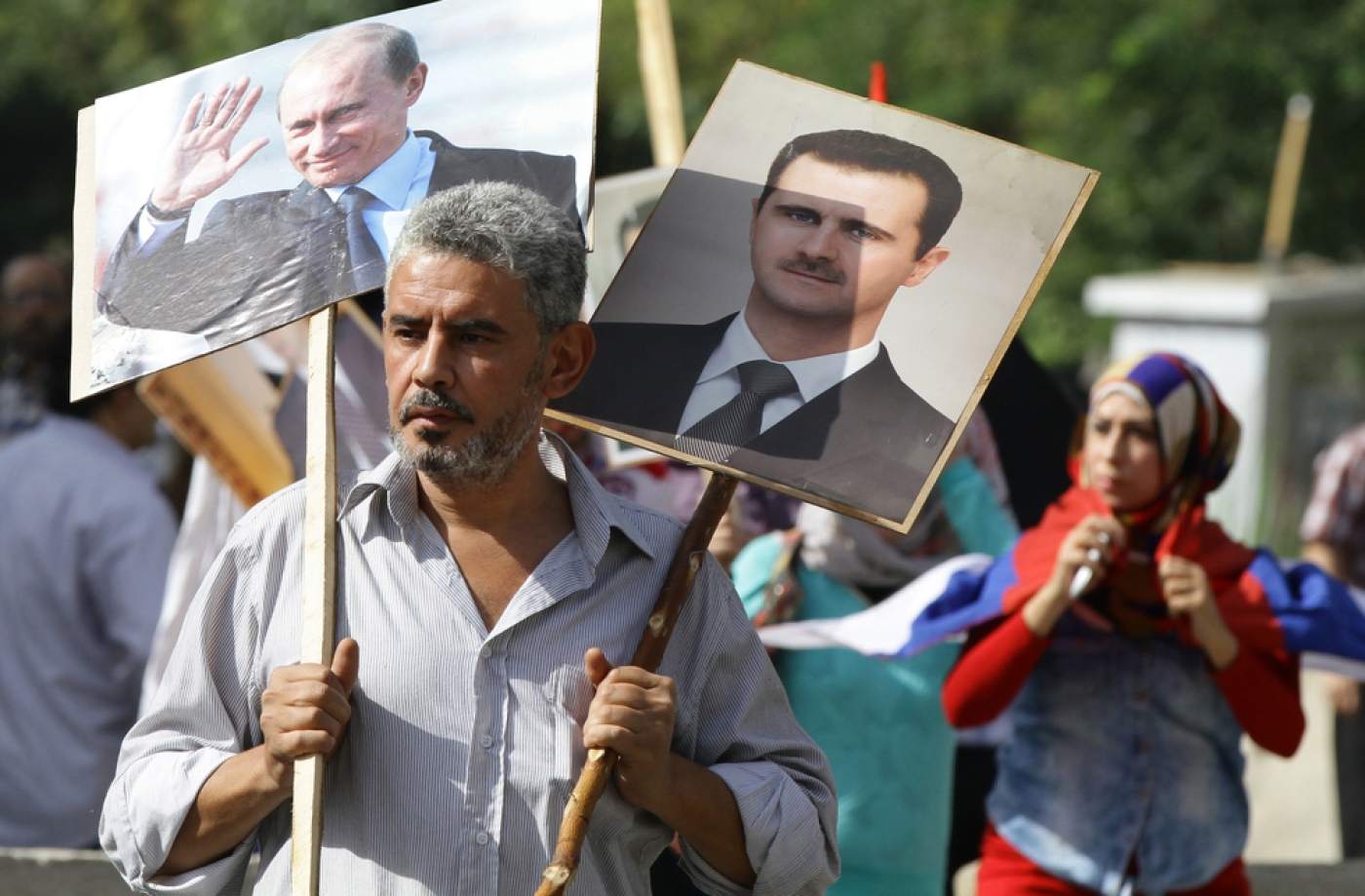 I had been hopeful that the recent Saudi elbowing aside of the inflexible civilian leader of the main opposition grouping, Riyad Hijab, presaged a switch to a more realistic Saudi and opposition appraisal of the deal on offer under Russian auspices. That is, an internal settlement more or less on Syrian President Bashar al-Assad's terms matched by removal from Syria of the Iranians, Hezbollah and all other foreign forces.

Sochi is likely to shine a light on an emerging third force in the Syrian conflict: Kurds and non-Islamist opposition

So far, however, the noises and behaviour coming from the opposition show little change. Although this may be tactical, to drive up the price of participation in the Russian-sponsored congress of Syrian peoples in Sochi on 29 January, it appears more likely that the opposition, egged on by our own government among others, will boycott Sochi.

The Russians have probably factored this into their calculations and are ready to settle for a Sochi meeting which will do two things. Namely set the stage for a Syrian government reconciliation with the Kurds and demonstrate that the Western-supported opposition are not the only opposition in town but rivals for space with a large collection of non-Islamist elements comprising not only the allegedly tame opposition groups based in Moscow and Cairo.

The latter will attend not as the official Kurdish People's Protection Units (YPG), which Turkey designated as a terrorist group for its links with the Kurdistan Workers' Party (PKK), but as a group of 150 local Kurdish leaders, to skirt round Turkish objections.

This could be the next big turning point in the conflict, with the Kurdish rug potentially being pulled from under the US-backed Syrian Democratic Forces (SDF) in return for Syrian government promises of autonomy guaranteed by Russia (the clue is in the name: congress of Syrian peoples).

This is not going to happen dramatically on 29 January, but a process will likely be set under way.

The objective of settling by negotiation with the non-Kurdish opposition is less strategically important because with the writ of the Syrian government on the way to being restored over the Kurdish-controlled 25 percent of national territory, and with its important oil and gas fields, the official opposition will look even more ignorable than they are today.

Even so, the Russians will want to weaken them further by demonstrating that there are opposition elements - tribal and non-Islamist Sunnis - that are ready to come to a reasonable accommodation with the government.

If the Sochi route runs out of tarmac, or more likely running in parallel with it, Plan B is quite simply an Assad military victory

You could say in fact that Sochi is likely to shine a light on an emerging third force in the Syrian conflict: Kurds and non-Islamist opposition who share an unwillingness either to fight the government or to return to the status quo ante.

Autonomy for the Kurds and a new constitution, with UN-monitored elections for the opposition, should settle it.

Presumably the Sochi meeting will set up some form of follow-up mechanism. Presumably also a link will be created to the Geneva process, because the Russians want international endorsement of the Sochi outcome which would pave the way for agreement on withdrawal of all foreign forces and a lifting of sanctions on Syria including blockage of World Bank and IMF assistance.

That, anyway, is Plan A. This plan, however, may be thwarted by the spoilers - the official opposition and their international backers. This seems to be the course preferred by the British government with its mantra that progress can only be made through Geneva and its dog-in-a-manger attitude towards Russian peace-making efforts via de-escalation zones, the Astana meetings with Iran and Turkey and soon Sochi.

The Pentagon appears to be of a similar view, with the defence secretary asserting that US forces in Syria (currently numbering about 3,000 based mostly in the Kurdish-controlled area) are to stay as long as they are needed to guarantee against any re-emergence of Islamic State (IS).

Given that this may become a self-fulfilling prophecy and that the US appears to be creating new militias all the time, chief of the Russian military's general staff and deputy defence minister General Valery Gerasimov alleged in a recent interview that some of these US-backed militia include ex-IS recruits.

This is a recipe for endless destabilisation of Syria, which is what many Western and Gulf neocons appear to aspire to if they cannot achieve regime change, pending what they would see as better days when Assad can be removed.

Plan B: An Assad victory

Enter Plan B. If the Sochi route runs out of tarmac, or more likely running in parallel with it, Plan B is quite simply an Assad military victory.

This may not be on the cards for the core Kurdish areas, although in view of what recently happened in Kirkuk (a walkover for Iraqi government forces unopposed by peshmerga) the Syrian army could likely grab back without too much trouble the Arab tribal areas and the oil fields currently controlled by the Kurds.

However, for the rest of the country a military solution is perfectly feasible, given time. General Gerasimov may have let the cat out of the bag recently when he said that the landmark event of 2018 was going to be the defeat of al-Nusra (aka Hayat Tahrir al-Sham aka al-Qaeda) in its Idlib redoubt.

If the Turks continue to play ball as they have been doing recently by cutting supply routes to Idlib, a year-long campaign to recover Idlib will likely succeed just as the campaign to expel al-Nusra from east Aleppo eventually succeeded.

Once Idlib falls, the remaining scattered pockets will fall like dominoes, just as the pocket near the Golan has recently fallen.

Plan B can be avoided and gains made on every side, not least among the long-suffering Syrian people, if Western powers and Saudi Arabia have the wisdom to appreciate the deal on offer under Plan A.

They say they want Iran out as a priority, so why not go for it? It appears, however, that depriving Russia of a success ranks far higher in the order of priorities of the US and UK at least than shortening the war or even securing the exit of Iran from Syria.

- Peter Ford was the UK's ambassador in Syria and Bahrain before joining the UN to work on refugee issues. He is the co-chairman of the British Syrian Society. 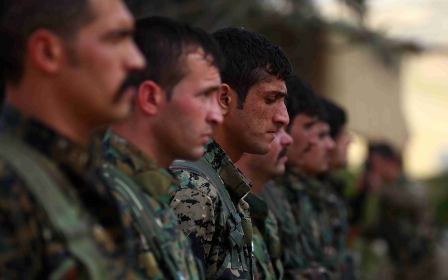 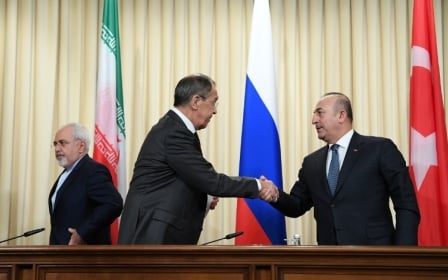