Barcelona legend told to 'say no to butcherers of Khashoggi', following Cristiano Ronaldo's decision to turn down $6m deal with Riyadh 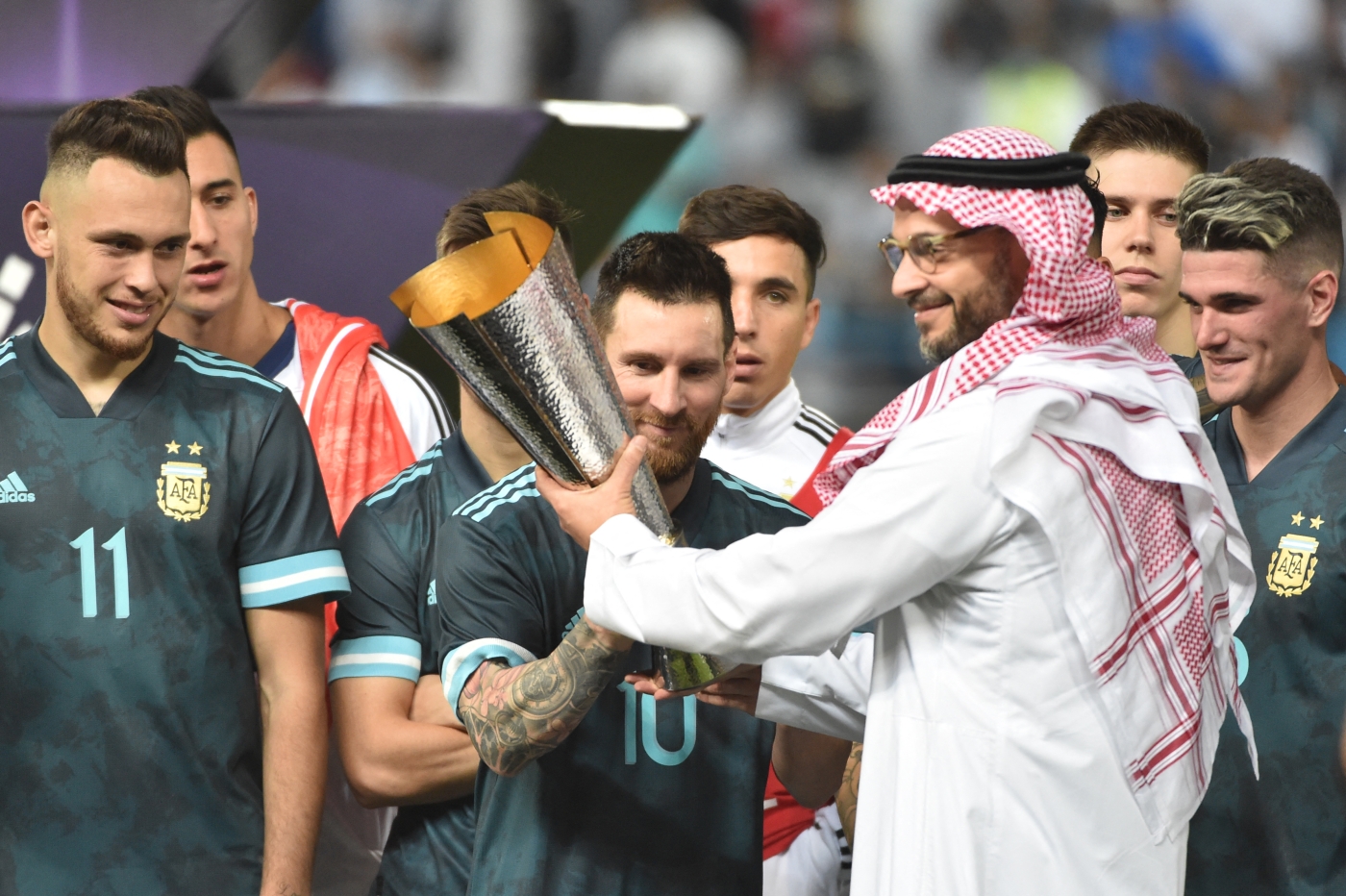 The families of several Saudi prisoners of conscience have written a letter to footballer Lionel Messi urging him to reject a lucrative offer to become the face of the kingdom's tourism board.

Last month, Messi and Cristiano Ronaldo, two of world football’s greatest ever players, were both approached to front the "Visit Saudi" campaign, according to a report in the Telegraph.

Ronaldo rejected the deal, which was worth $6m per year, and would have included his image being used on all promotional material and his making visits to the country. Messi’s views on the offer are not known - his representatives said that they did not comment on commercial projects, and declined to confirm whether he had been approached.

The uncertainty around the Argentinian forward's involvement prompted relatives of Saudi detainees to speak out, as first reported in The Independent.

“You are an inspiration to millions and what you say and do really matters. To put it bluntly – you have enormous power, but with that power comes great responsibility,” the letter, compiled by human rights organisation Grant Liberty, stated.

“The Saudi regime wants to use you to launder its reputation. Prisoners of conscience in Saudi Arabia have been tortured, sexually assaulted, and held in prolonged solitary confinement – often for months at a time – on an industrial scale.”

‘Say no to butcherers of Khashoggi’

Sadhan, who has been held without any charges for nearly three years, is expected to be released soon, after he spoke to his family earlier this week for only the second time since being detained.

Dear Leo #Messi, please don’t allow the #Saudi regime to use your fame as a tool for whitewashing human rights crimes. Our families & thousands other victimes have been separated from their loved ones for years in horrible isolated cells. #DontDoItMessi @leomessiFCBR https://t.co/c9ey2bXZVn

“If you say ‘yes’ to Visit Saudi you are in effect saying yes to all the human rights abuses that take place today in modern Saudi Arabia,” the relatives of detainees said.

“But if you say ‘no’ you will send an equally powerful message - that human rights matter, that decency matters, that those who torture and murder do not do so with impunity.”

“Lionel Messi, you are a hero to millions - please use that status for good. Stand up for human rights and say no to the butchers of Jamal Khashoggi and the brutalisers of peaceful campaigners in Saudi Arabia.”

The 33-year-old and his Barcelona teammates drew criticism from activists last year when they travelled to Saudi Arabia for the Spanish Super Cup competition. Human rights campaigners protested outside the Saudi embassy in Madrid, holding football scarves and wearing t-shirts with Loujain al-Hathloul’s name on it.

“Sports celebrities should not fall into the Saudi authorities' trap that aims at washing away human rights abuses by presenting the country under a "modern" and "progressive" light,” Ines Osman, founder and director of MENA Rights Group told Middle East Eye.

“It would be a disgrace, to say the least, for Messi to become the face of the "Visit Saudi" campaign when dozens of families of prisoners of conscience cannot even travel back to their own country to see their loved ones, and when thousands of people are behind bars for merely speaking up.”

On Monday, 45 rights groups wrote to seven-time Formula One world champion Lewis Hamilton urging him to boycott Saudi Arabia, which will host its first ever Grand Prix later this year, citing concerns about the ongoing war in Yemen and the detention of women's rights activists. 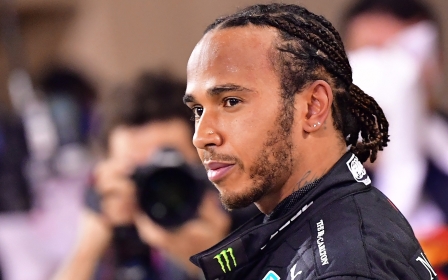 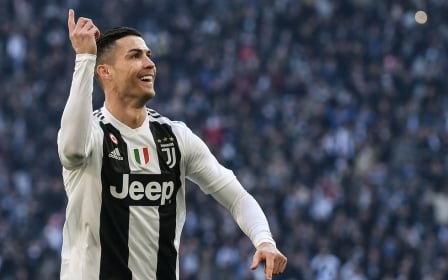 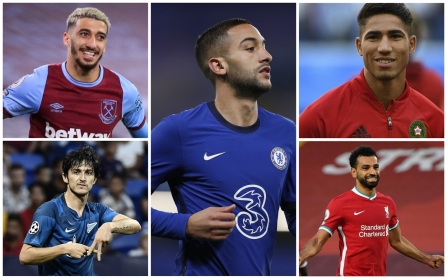