While Kurdish Peshmerga fighters retake villages north of Baghdad, a suicide attack on Monday in the capital kills 11 Shiite worshippers during prayers 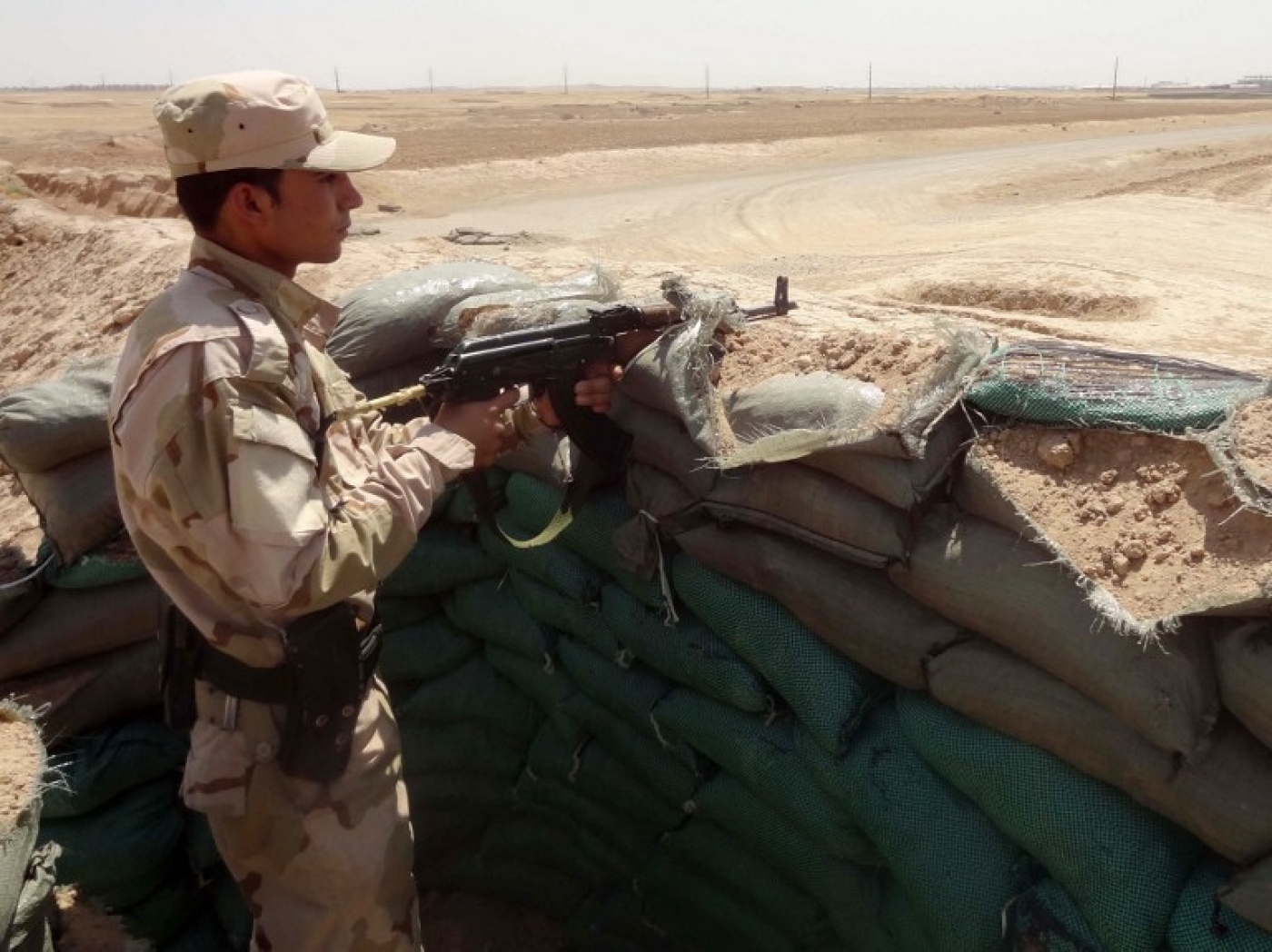 A major suicide attack at a mosque in east Baghdad on Monday comes as Iraqi Kurdish forces north of the city retook villages from Islamic State militants and held off two other assaults.

The attack comes three days after suspected Shiite militiamen gunned down 70 Sunni worshippers at a mosque northeast of the capital.

It was not immediately clear if the two attacks were linked, as Sunni militants often target members of Iraq's Shiite majority, whom they consider to be apostates.

Incidences of violence have increased in recent months in the country as militants led by the Islamic State (IS) group have overrun large swathes of the country in an offensive that has swept security forces aside.

Iraqi federal forces and the autonomous Kurdish region's Peshmerga fighters are now fighting to regain ground from the militants on multiple fronts.

The Peshmerga retook three villages in the Jalawla area in Iraq's eastern Diyala province, as well as a main road used by militants to transport fighters and supplies, a Peshmerga brigadier general said.

He added that Kurdish troops are close to sealing off all entrances to the town of Jalawla itself, which they have sought to recapture for weeks.

Both attacks were beaten back by Kurdish forces supported by Iraqi aircraft, officials said.

On 8 August, the United States launched a campaign of air strikes against militants who were pushing back Kurdish troops and threatening Arbil, the capital of their northern region.

Dozens of strikes have helped the Kurds regain ground, including an area called Qaraj which they retook on Sunday.

Despite calls from the government in Baghdad and other forces battling militants in the country, Washington has yet to expand the campaign outside northern Iraq.

However, the United States has said that air operations against the militant group in Syria may also be necessary. 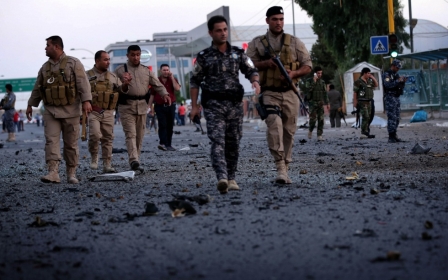 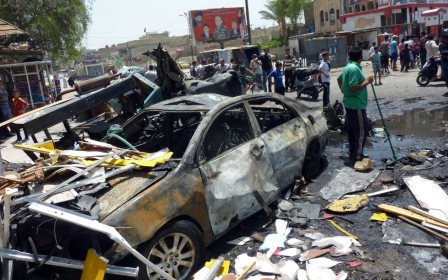 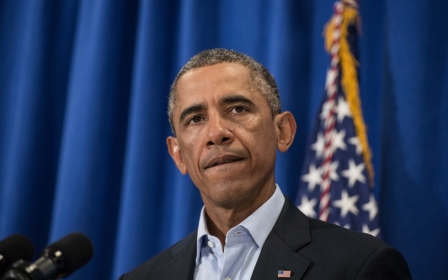