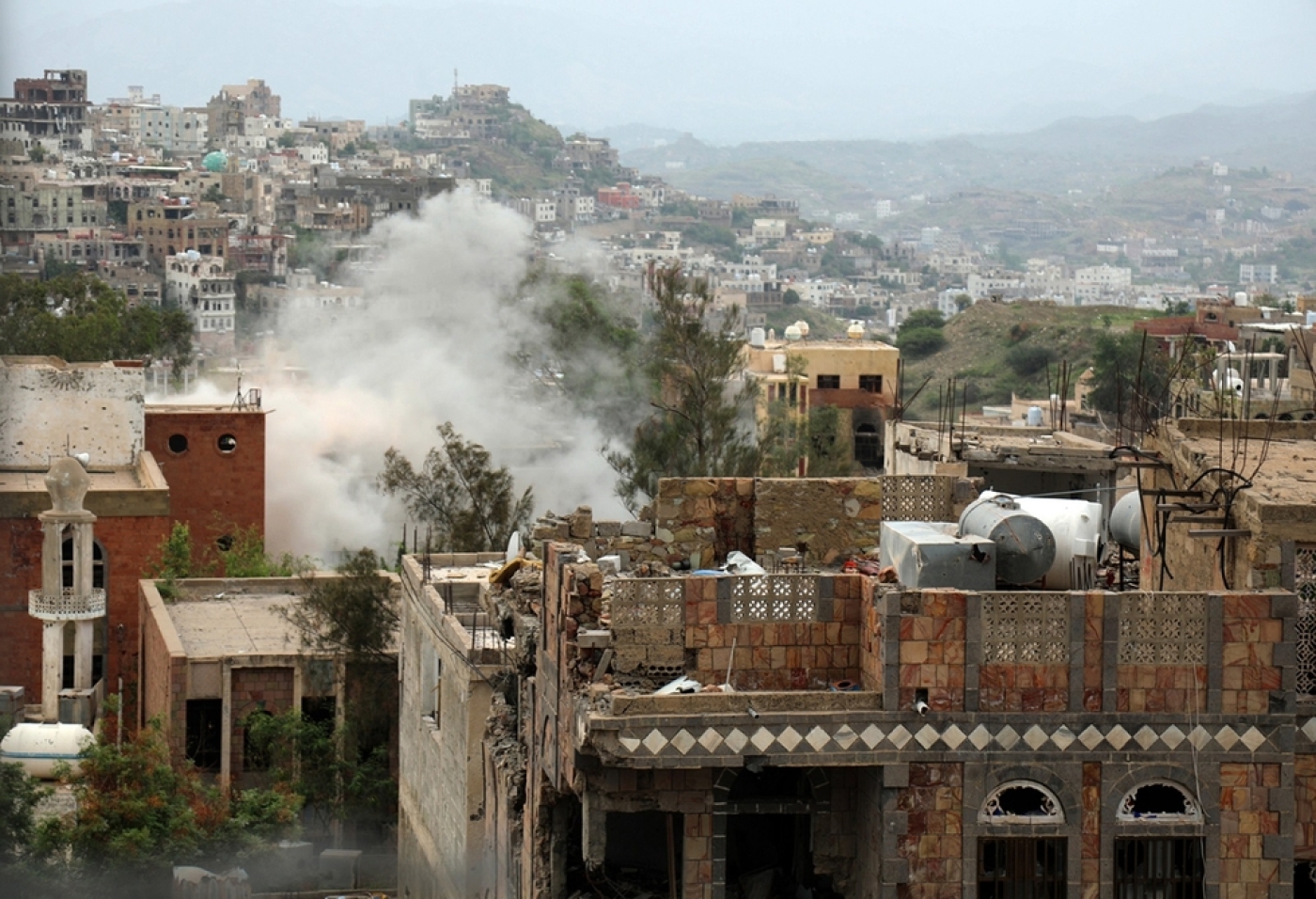 Yemen war has killed more than 10,000 people and displaced more than 2 million (AFP)
By
MEE and agencies

Twenty people were killed in an air strike by a Saudi-led military coalition in southwestern Yemen on Friday, residents said.

The attack hit a vehicle transporting 20 passengers south of Taiz province, locals told Reuters. Six bodies had been identified but the rest were charred beyond recognition, they added.

A spokesman for the Saudi-led coalition said it would investigate the report, but declined to comment further. "We take this report very seriously," he said.

The coalition intervened in Yemen's civil war in 2015 against the Iran-aligned Houthis who ousted the internationally recognized government of President Abd-Rabbu Mansour Hadi. The Houthis now control the capital Sanaa.

Coalition air strikes have repeatedly struck civilian targets while trying to target Houthi forces during the three-year war. The coalition says it does not target civilians.

Houthi fighters killed two people, including a woman, and wounded four others on Friday in an attack north of Taiz, residents and medical sources said.

The Yemen war has killed more than 10,000 people, displaced more than 2 million and driven the country to the verge of famine, according to the United Nations.

It was the latest in a series of such attacks.

"Saudi air defences intercepted a ballistic missile launched by the Houthi militias targeting Jizan," the coalition said in a statement. 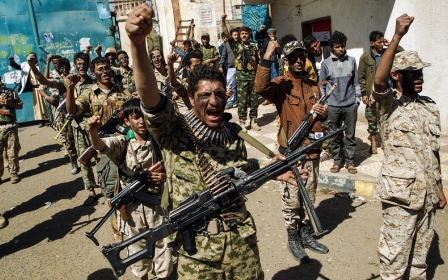