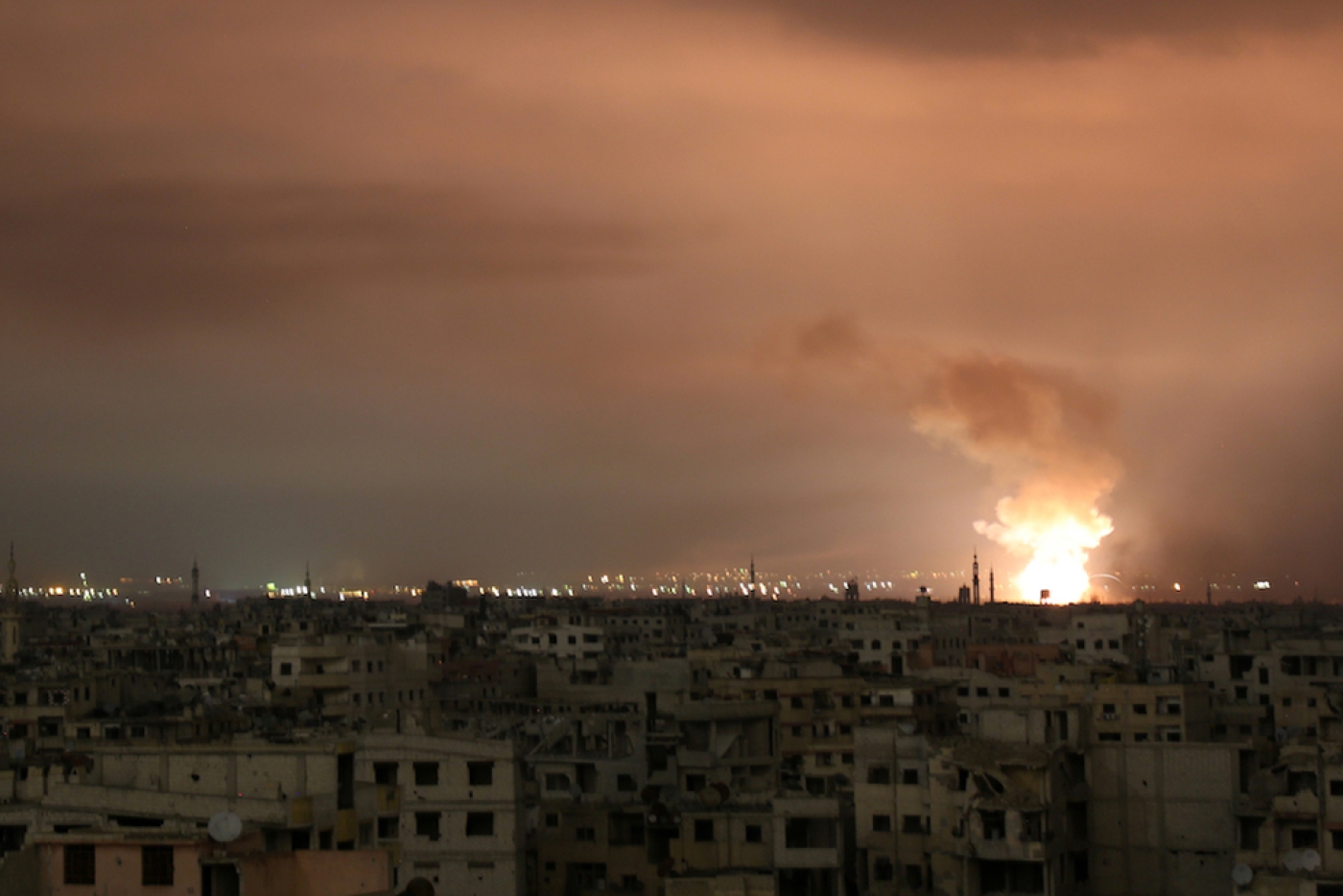 Air strikes killed 21 civilians in the Syrian rebel enclave of Eastern Ghouta on Saturday as major powers bickered over the terms of a ceasefire, a monitor said.

Twelve were killed in the enclave's largest town Douma, which has been repeatedly hit in the devastating bombardment the government launched last Sunday, the Britain-based Syrian Observatory for Human Rights said.

The UN Security Council on Friday delayed a vote on a demand for a 30-day ceasefire in Syria where pro-government warplanes have been pounding the last rebel bastion near Damascus in one of the deadliest bombing campaigns of the seven-year civil war.

A draft resolution aimed at ending the carnage in the Eastern Ghouta district and elsewhere in Syria will be put up for a vote in the 15-member council at 12pm US Eastern Time on Saturday, Kuwait’s UN Ambassador Mansour Ayyad Al-Otaibi said.

Al-Otaibi said talks were centered on the language of one paragraph that specifically demands a cessation of hostilities for 30 days, possibly starting 72 hours after adoption, to allow aid access and medical evacuations.

"We have not been able to close the gap completely," Sweden's UN Ambassador Olof Skoog told reporters. "We're not going to give up ... I hope that we will adopt something forceful, meaningful, impactful tomorrow."

The delay followed a flurry of last-minute negotiations on the text drafted by Sweden and Kuwait after Russia, a veto-holding ally of Syrian President Bashar al-Assad, proposed new amendments.

Russia has repeatedly blocked Security Council resolutions critical of the government in Damascus.

US ambassador to the UN Nikki Haley blamed Moscow for the delay, calling for a vote on Friday night.

Unbelievable that Russia is stalling a vote on a ceasefire allowing humanitarian access in Syria. How many more people will die before the The Security Council agrees to take up this vote? Let’s do this tonight. The Syrian people can’t wait.

Russia argues that the US and its allies are pushing for a hasty vote to force Moscow to use its veto and make the Russians appear in opposition to stopping the violence.

Previous ceasefires have had a poor record of ending fighting in Syria, where government forces have gained the upper hand.

The towns and farms of Eastern Ghouta have been under government siege since 2013, with shortages of food, water and electricity that worsened last year.

Earlier on Friday, the densely populated enclave was bombed for a sixth straight day, witnesses said.

The civilian casualties and devastation there are among the worst in Syria since the government captured rebel-held parts of Aleppo in 2016.

At least 474 people have been killed, including at least 99 children, and many hundreds injured, the Syrian Observatory for Human Rights monitoring group said on Friday.

Syrian state media reported one person was killed and 58 injured in rebel shelling of sites in Damascus, including a hospital.

Clouding any potential ceasefire is the Syrian government's frequently used tactic of pushing rebels to surrender their strongholds after long sieges and military offensives.

Anti-government fighters in eastern Ghouta have vowed not to accept such a fate, ruling out an evacuation of fighters, their families and other civilians of the kind that ended rebellion in Aleppo and Homs after heavy bombardment in earlier years.

"We refuse categorically any initiative that includes getting the residents out of their homes and moving them elsewhere," Ghouta rebel factions wrote in a letter to the Security Council on Friday. 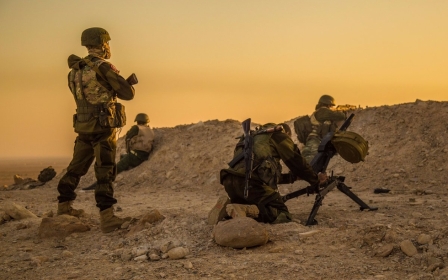 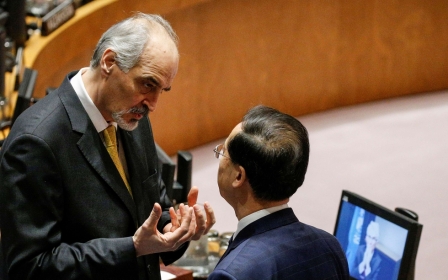 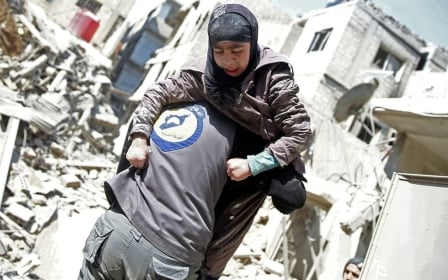