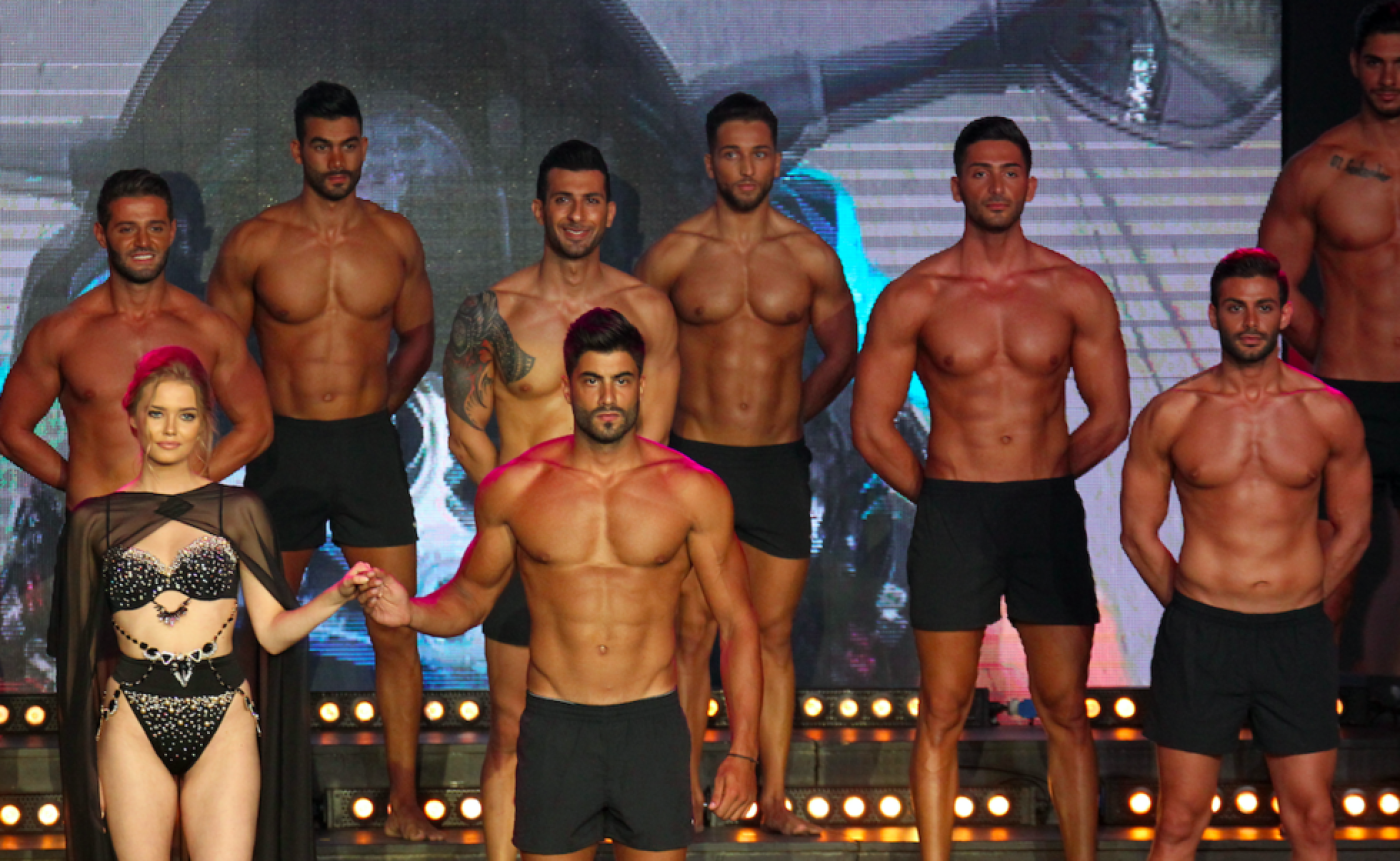 Contesters compete in the Mr Lebanon beauty contest in Jounieh, north of the Lebanese capital Beirut, on 19 August 2016 (AFP)
By
MEE staff

Paul Iskandar, a 23-year-old fitness coach, has been crowned this year’s Mr Lebanon, squeezing out 15 other hopefuls for the chance to compete in the Mr International competition later this year.

Following a gruelling night of events such as the swimsuit and general skills competition, Iskandar secured the top spot, with John Srour, a 24-year-old model, coming in second. 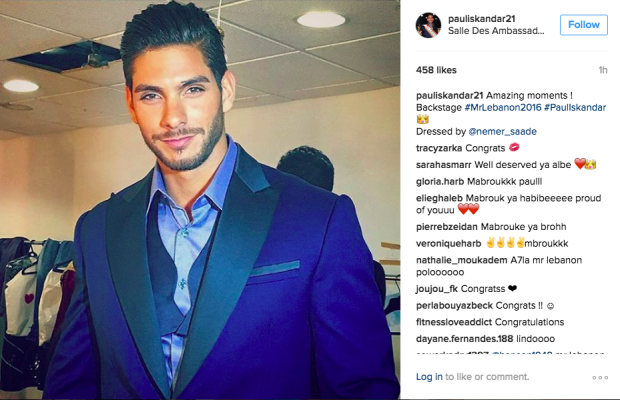 In front of a packed-out crowd at Casino du Liban on Friday night, more than a dozen hopefuls fought it out to secure the crown of Mr Lebanon.

Maher Kai, a 28-year-old auditor and part-time thai boxer, was named Mr Personality, while 23-year-old Mohamad Chhade, a civil engineer with a self-professed love of football, was named Mr Photogenic.

Lebanese superstar Haifa Wehbe performed at the packed out event held at the Casino du Liban, an iconic Lebanese spot some 50 kilometres north of Beirut.

The competition has been running since 1995, when it was first set up by the Lebanese Tourism Service.