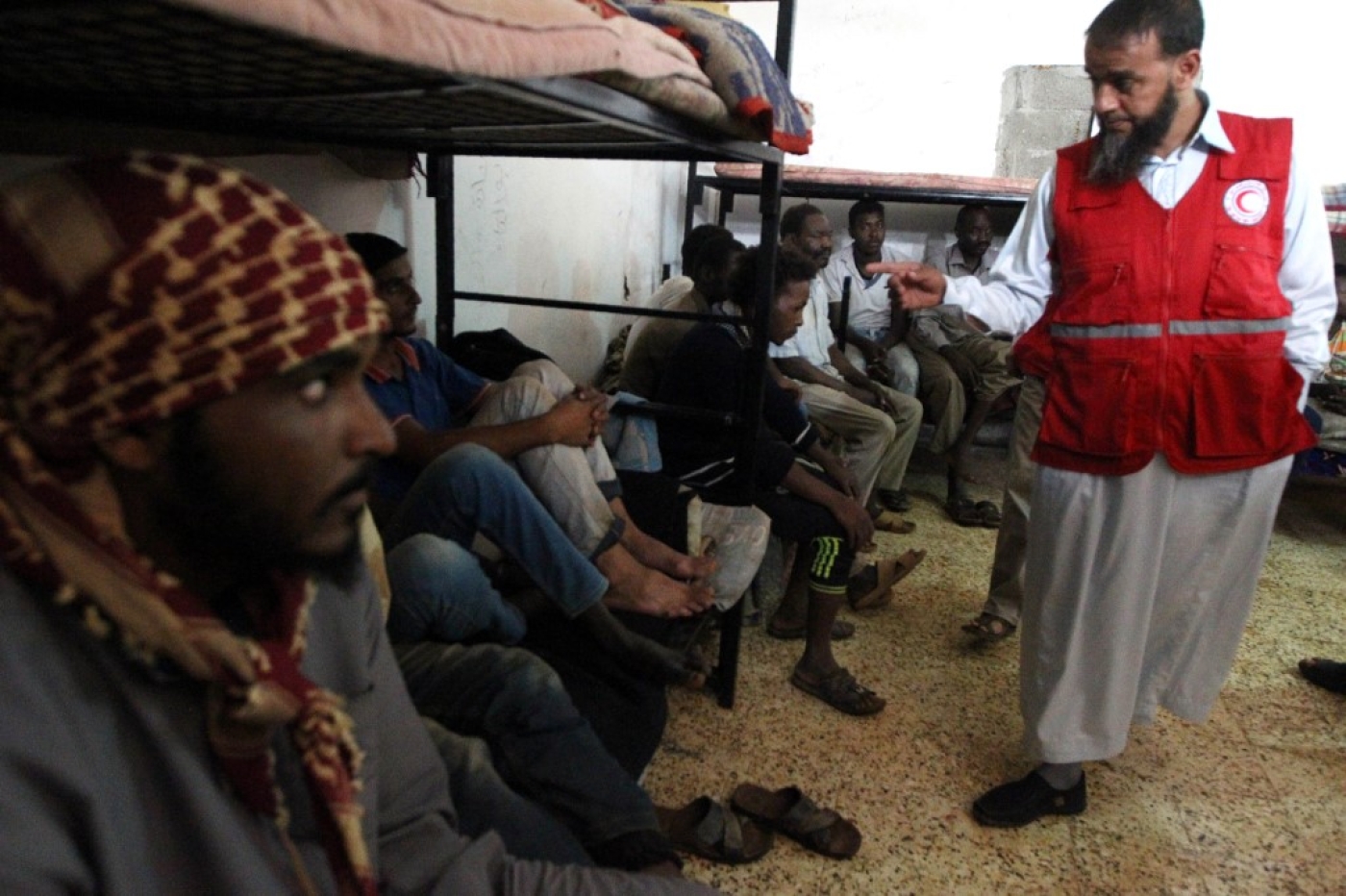 The family of a Libyan smuggler slain by migrants has killed 30 of them in an act of revenge, the country's UN-recognised government said on Thursday.

The 30-year-old smuggler's family killed 26 Bangladeshis and four Africans, according to the Government of National Accord's Interior Ministry.

The smuggler was slain earlier by what the ministry referred to as "clandestine migrants".

The retaliation killings happened in the town of Mezdah, about 150km (95 miles) south of Libya's capital Tripoli.

"We have just learned of this tragedy and are following up to get more details and provide assistance to survivors," said Safa Msehli, Libya spokeswoman for the International Organisation for Migration.

The family additionally injured 11 other migrants, whose nationalities the ministry did not specify. They were admitted to hospital in Zentan, 170km southwest of Tripoli.

The ministry said it will attempt to track down the migrants' killers and bring them to justice.

The UN's International Organisation for Migration (IOM) condemned the killings, saying that the "senseless crime is a bleak reminder of the horrors migrants have to endure at the hands of smugglers and traffickers in Libya".

"These criminal groups are taking advantage of the instability and security situation to prey on desperate people and exploit their vulnerabilities," the body said in a statement.

Libya has not only been a destination for migrants from other African countries and Asia because of its oil-funded economy, it is also an important way-station for people attempting to cross the Mediterraneanreach to reach Europe.

After the demise of longtime leader Muammar Gaddafi in a 2011 uprising, traffickers have exploited the power vacuum to turn Libya into a key route for illegal migration towards Europe.

Several thousand migrants from Asia and sub-Saharan Africa are currently stranded in Libya in horrifying conditions amid the global coronavirus outbreak.

Their situation has become even more critical since the self-styled army of renegade eastern commander Khalifa Haftar launched an assault to retake Tripoli last year.

More than 100,000 migrants tried to cross the Mediterranean last year, with at least 1,200 dying in the attempt, according to the IOM.

Last month, Medecins Sans Frontieres (MSF) and SOS Mediterranee - two French charities that have rescued thousands of migrants from the Mediterranean Sea over the past four years - said they could no longer continue their joint sea-based mission, citing a disagreement related to the handling of coronavirus.