At least 33 people were killed and scores injured in a deadly bus crash in Egypt's Sinai Peninsula on Friday, a health official said.

Nationals from Ukraine, Saudi Arabia and Yemen were among those injured in the accident.

Egypt has the Middle East's highest road accident fatalities, according to figures by the state-run Central Agency for Public Mobilization and Statistics. 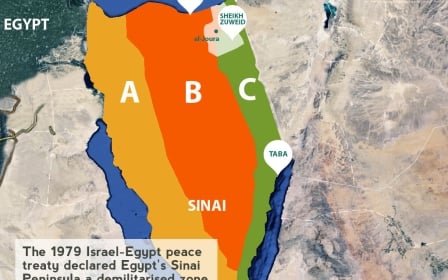